NASA and other agencies are building a handful of telescopes to probe the universe's most puzzling mysteries.

From vantage points on Earth and in space, the upcoming telescopes will rely on next-generation technologies in their attempts to answer some of scientists' biggest questions about dark matter, the expansion of the universe, and alien life.

Some will provide 100 times more information than today's most powerful tools for observing the skies.

The first of these telescopes, NASA's highly anticipated James Webb Space Telescope, is slated to launch in 2021, then start scanning the atmospheres of distant worlds for clues about extraterrestrial life. As early as 2022, other new telescopes in space will take unprecedented observations of the skies, while observatories on Earth peer back into the ancient universe.

Here's what's in the pipeline and what these new tools could reveal.

Since its launch in 1990, NASA's Hubble Space Telescope has discovered new planets, revealed strange galaxies, and provided new insights into the nature of black holes. It also found that the universe is expanding more quickly than scientists imagined.

Many questions remain, though. How has the universe evolved over time? Why can't we see 95% of it? If there are aliens, where are they? 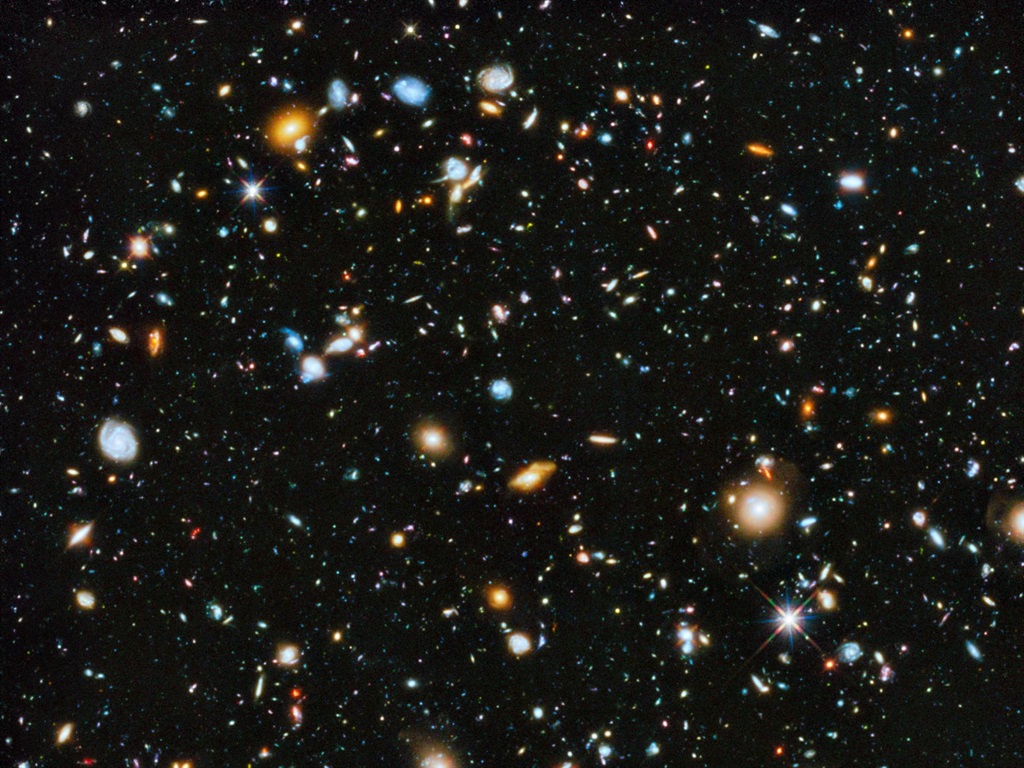 The next generation of telescopes — in space and on the ground — will attempt to fill these gaps in our knowledge. First, NASA is building the James Webb Space Telescope (JWST) to peer into the history of the universe. It will study how the first stars and galaxies formed, how planets are born, and where there might be life in the universe.

The upcoming telescope is fully assembled and now faces a long testing process in Northrop Grumman's California facilities before its launch date on March 30, 2021.

A 21-foot-wide beryllium mirror will help the James Webb telescope observe faraway galaxies in detail and capture extremely faint signals within our own galaxy. The farther it looks out into space, the more the telescope will look back in time, so it could even detect the first glows of the Big Bang.

Thanks to new infrared technology, the telescope could provide an unprecedented view of the supermassive black hole at the Milky Way's center. Such imaging could help answer questions about how the galaxy and its black hole formed.

"Does the black hole come first and stars form around it? Do stars gather together and collide to form the black hole? These are questions we want to answer," Jay Anderson, a JWST scientist, said in an October press release.

JWST will also search for signs of alien life in the atmospheres of exoplanets (the term for planets outside our solar system) — but only those larger than Earth. By measuring the intensity of star light passing through a planet's atmosphere, the telescope could calculate the composition of that atmosphere.

Scientists have already identified over 4,000 exoplanets. But as of yet, they haven't been able to study most of those planets' atmospheres to look for signs of life, also known as "biosignatures."

If an exoplanet's atmosphere contains both methane and carbon dioxide, for example, those are clues that there could be life there. JWST will look for signs like that. Earth's atmosphere has a lot of oxygen because life has been producing it for billions of years. Oxygen isn't stable enough to last long on its own, so it must be constantly produced in order to be so abundant.

The combination of carbon dioxide and methane (like in Earth's atmosphere) is even more telling, especially if there's no carbon monoxide.

That's because carbon dioxide and methane would normally react with each other to produce new compounds. So if they exist separately, something is probably constantly producing them. That something could be a volcano, but as far as we know, only a lifeform could release that much methane without also belching out carbon monoxide.

To pick up where Hubble left off, NASA is also building the Wide Field InfraRed Survey Telescope (WFIRST). The agency plans to launch it into Earth's orbit in the mid-2020s. Over its five-year lifetime, the space telescope will measure light from a billion galaxies and survey the inner Milky Way with the hope of finding about 2,600 new planets.

WFIRST will have a field of view 100 times greater than Hubble's. Each of its photos will be worth 100 Hubble images. That breadth will help scientists probe questions about what the universe is made of and how it works - starting with dark matter.

Dark matter makes up 85% of all matter in the universe, but nobody is sure what it is. We can't see it because it doesn't interact with light. 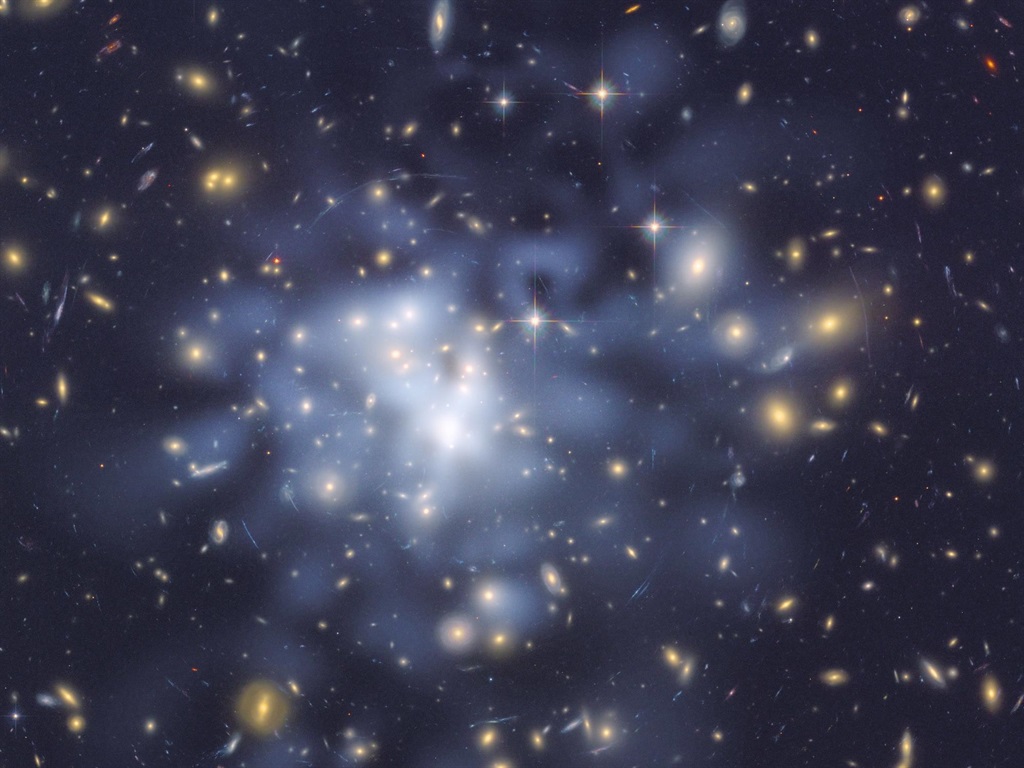 WFIRST will get around this issue by measuring the effects of dark matter and its counterpart, an unknown force called dark energy. The entire universe is comprised of 27% dark matter and 68% dark energy. Everything we can see and observe with scientific instruments accounts for less than 5%. Dark energy is winning, and that's why the universe is expanding. WFIRST will attempt to map the mysterious workings of dark matter and energy by measuring the universe's expansion over time.

"It will lead to a very robust and rich interpretation of the effects of dark energy and will allow us to make a definite statement about the nature of dark energy," Olivier Doré, a NASA scientist working on WFIRST, said in a press release.

The European Space Agency (ESA) is designing the Euclid telescope for similar purposes. 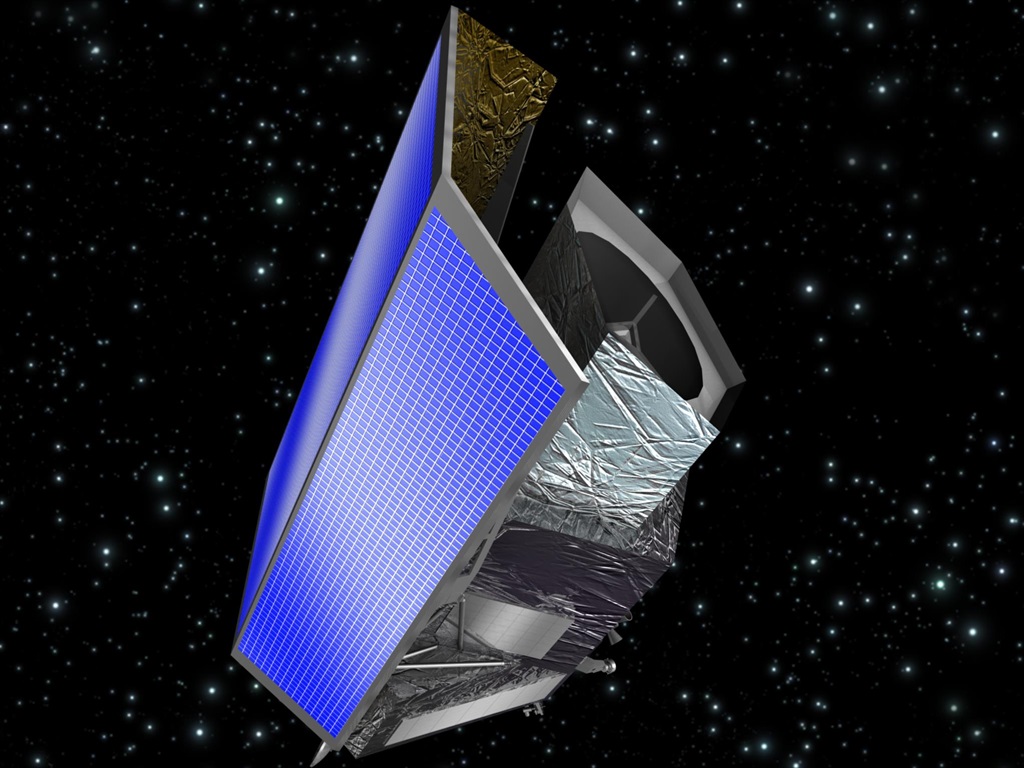 Euclid will peer into deep space to see ancient light and study how the universe has evolved over the last 10 billion years. It's slated to launch in 2022.

Both telescopes will attempt to resolve a growing dispute in cosmology: How fast is the universe expanding? Modern-day measurements contradict the predictions scientists have made based on the ancient past. The mismatch indicates that something big is missing from the standard model of the universe, but nobody knows what.

The Large Synoptic Survey Telescope (LSST) will seek to address this conflict from its location in the mountains of Chile. It will spend 10 years scanning the entire sky. Scheduled for completion in 2022, the LSST will measure the universe's expansion. The telescope will also chart the movements of potentially hazardous asteroids that could fly dangerously close to Earth.

On another Chilean mountaintop, the Extremely Large Telescope (ELT) will search for biosignatures in the atmospheres of rocky super-Earths. The ELT will also measure the universe's expansion and how that has accelerated over time. But there's something missing from this planned lineup of telescopes: A tool that can look for biosignatures on exoplanets that have the highest chance of hosting alien life. That's because the planets most likely to be habitable are usually Earth-sized, and that's very small.

No telescopes currently under construction are powerful enough to look closely at the atmospheres of Earth-sized exoplanets. But NASA is considering concepts for telescopes that could. Theoretically, the proposed LUVOIR and HabEx telescopes could block out stars' light enough to examine the Earth-sized planets circling them. 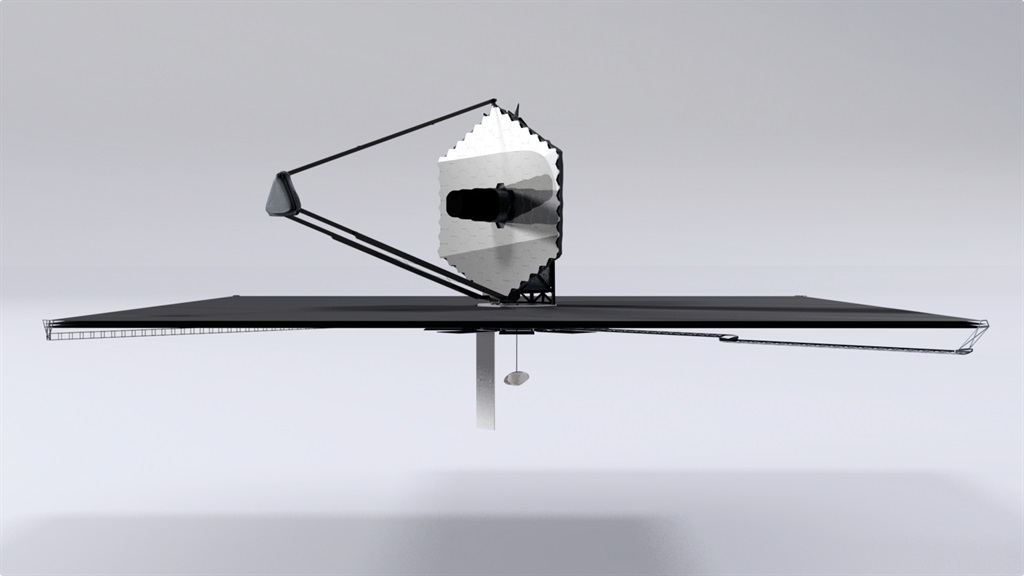 The LUVOIR proposal relies on a design similar to that of the JWST. Estimates suggest it could image 50 Earth-sized exoplanets over four years, studying their atmospheres, seasons, and even surfaces.

If chosen for funding and construction, these telescopes could launch in the 2030s.

Related Links
Scientists detected the brightest light in the universe for the first time, following a...
NASA's Hubble space telescope just took incredible photos of a visiting comet from another star...
The ocean on Saturn's moon Enceladus contains the building blocks of life, NASA data reveals
Next on Business Insider
China rebuts NASA chief's claim that the country is trying to land on and occupy the moon