Trump is talking about putting a massive 100% tariff on French wine, according to report 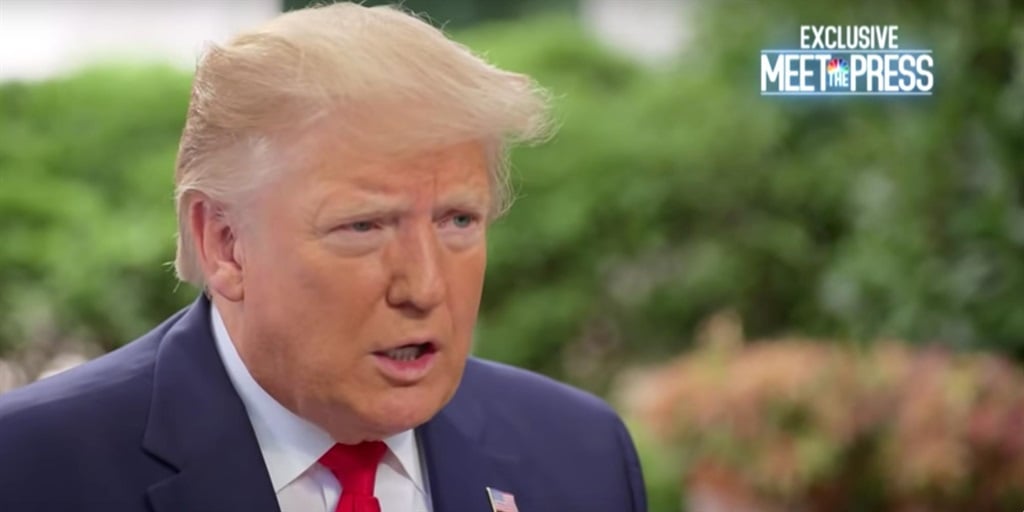 US president Donald Trump floated a tariff of as much as 100% on French wine at a fundraiser, according to a report from Bloomberg's Jennifer Jacobs and Jenny Leonard.

Citing two sources with knowledge of the president's remarks at an August 9 business roundtable in the Hamptons, Bloomberg noted that the specific proposal might not be completely serious, although trade tensions between the US and France have been rising recently.

France recently proposed a 3% tax on revenues of major technology companies doing business in the country, including Facebook, Amazon, and Google. In July, the Trump Administration opened an investigation into that proposed tax, which could result in retaliatory tariffs against France.

Trump has made similar remarks about the proposed French tax in recent weeks. On July 26, he tweeted that his administration would "announce a substantial reciprocal action on Macron's foolishness shortly," and closed the tweet with a remark about the European country's famous export: "I've always said American wine is better than French wine!"

In November, Trump took direct aim at what he viewed as unfair trade practices in the wine sector, tweeting that "France makes it very hard for the U.S. to sell its wines into France, and charges big Tariffs, whereas the U.S. makes it easy for French wines, and charges very small Tariffs. Not fair, must change!"

While Trump is widely reported to abstain from alcohol, his son Eric Trump owns and operates a vineyard and winery in Virginia.

The increased trade tension with France comes amid a larger trade war. Last week, China announced retaliatory measures against the latest round of US tariffs on goods from that country, contributing to broader fears about a possible slowdown in the US economy that sent stocks spiraling on Wednesday before recovering later in the week.