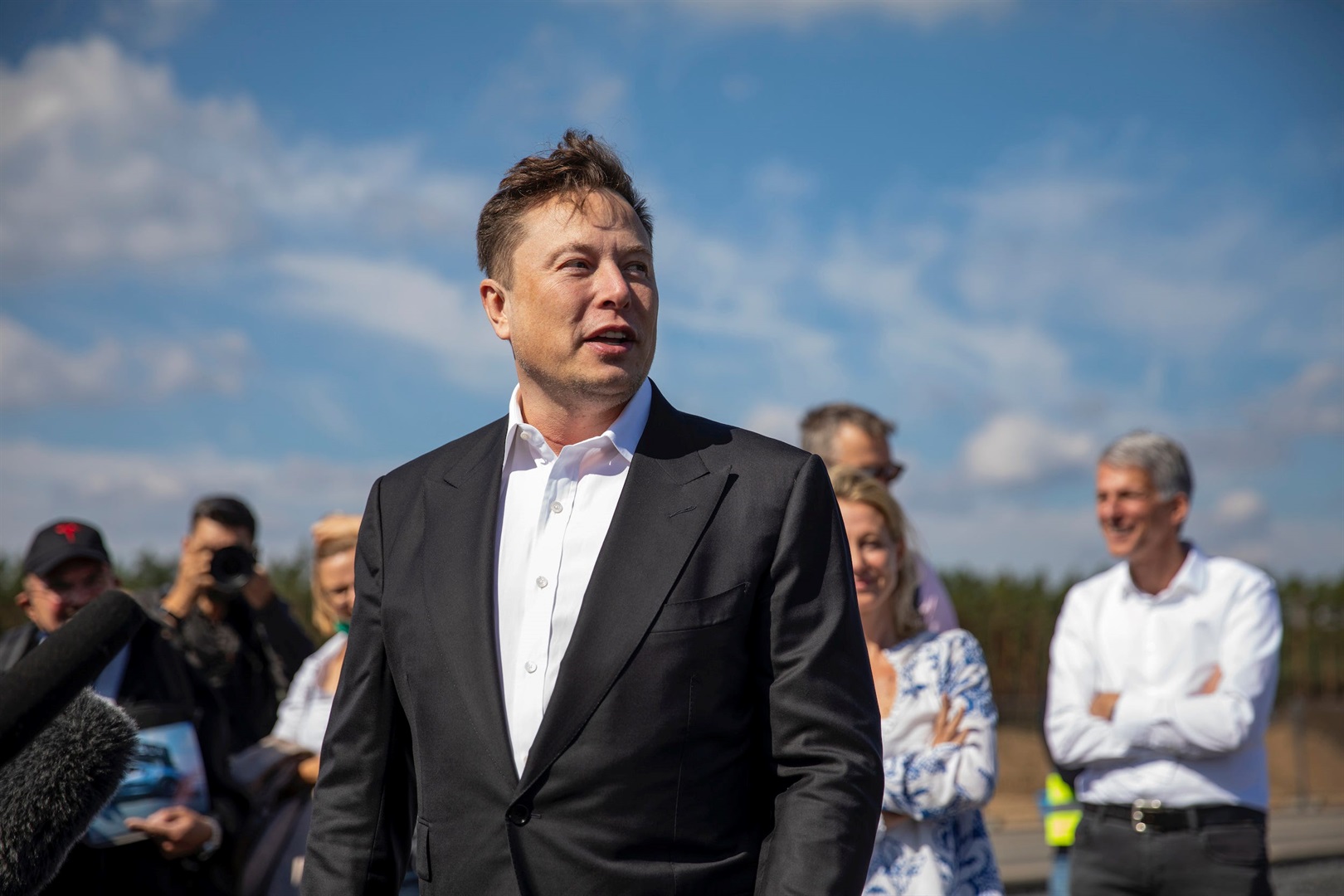 Tesla has turned its Gigafactory in Berlin into a festival site for a county fair called "Giga-Fest," which is taking place on Saturday, Reuters first reported.

One video posted on Saturday showed that Tesla has also set up a Ferris wheel, a carousel, and arcade stalls at the factory site. Food trucks providing local food will be available at the festival, per Tesla's Giga-Fest website.

Tesla CEO Elon Musk first announced plans for the county fair in August, and said in September that he planned to attend.

Giga-Fest ticketholders can also tour the battery and electric vehicle plant on the day. Musk said Tesla will prioritise residents of Brandenburg and Berlin for the tour, but the general public will also be able to visit.

#GigaBerlin #CountyFair - preparation for the big day. Watch and listen. The sound will be kick-ass. Recorded stage sound 400m away. pic.twitter.com/oVK8SxcEE5

The county fair is scheduled to kick off at 10:00 and finish at 19:00 on Saturday but music bands and DJ's "will keep the party going," according to the website.

Online registration for the fair closed 30 September, the website said. Space is limited and "if we are at capacity, we will prioritise visitors with a zip code in Berlin or Brandenburg," it added.

Around 9,000 people are expected to go to Tesla's Giga-Fest on Saturday.

Despite the limit on large gatherings being 5,000 people due to Covid-19 restrictions, Tesla asked for and received permission to host 9,000 many people at Giga-Fest, Reuters reported on Thursday.

Visitors have to show proof of either vaccination, recovery from Covid-19, or a negative PCR test within the last 48 hours, per rules listed on Tesla's Giga-Fest website.

Tesla previously said it planned to start production at its Berlin Gigafactory towards the end of 2021.

But the decision to build the Gigafactory hasn't come without criticism. Local environmental groups have argued that the site could threaten the area's drinking water. Meanwhile, a German court ruled the deforestation would endanger the local population of sand lizards.