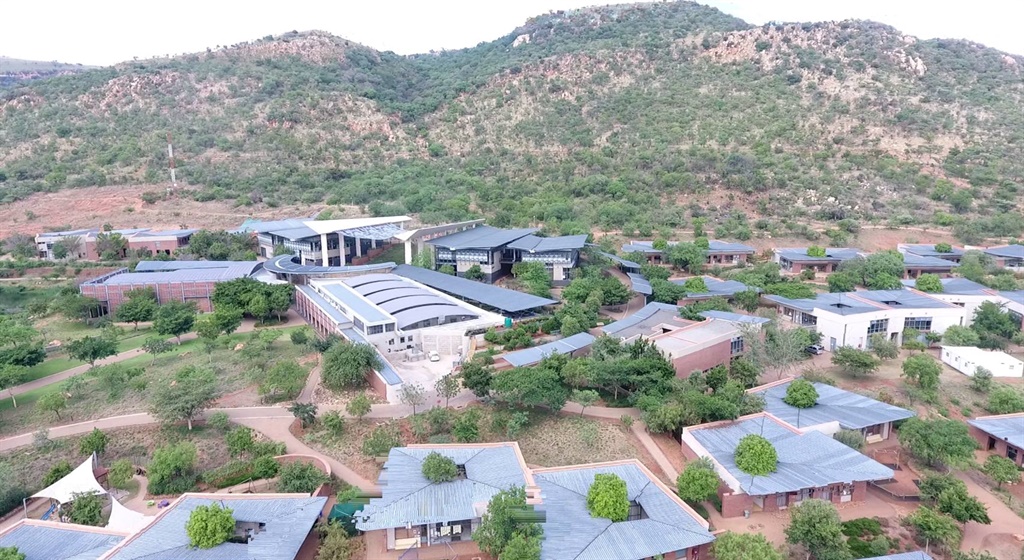 The primary and high school counts a 25 metre swimming pool, classrooms with their own courtyards, and an impressive shaded atrium, among its many amenities.

When the school moved to its impressive new R450 million facilities in 2011, King Leruo Molotlegi said he envisions a school that will be a place of academic excellence rooted in an African context.

He had too many memories of his fellow black pupils at Hilton College, which he attended himself, becoming very disoriented about themselves and their identities whilst at school, the king said.

“They downplayed their heritage, and felt embarrassed by their languages and traditions.

“Leadership in understanding that preparing young people for the world of work, does not mean asking them to forget who they are and where they come from.”

The first Lebone (which means “light” in Setswana) school was founded by former king Lebone Molotlegi in 1998, whose dream was to found a world-class education facility in the village of Phokeng. Inside the school's theatre (supplied)

The Royal Bafokeng Nation owns mineral-rich land in the North West after the Bafokeng men left Phokeng on foot for Kimberley - a 480 km journey -  in the 1800s to work in the diamond mines, and then pooled money to buy the land with help of Lutheran missionaries.

After 1994, King Lebone became the first Royal Bafokeng king to legally control the territory. The nation  subsequently negotiated a mutually beneficial agreement with mining companies, after large platinum deposits were discovered in the area. Caron Edmunds, marketing manager at Lebone II, says the school’s operations are funded partly from RBH, with the balance raised through school fees and fund-raising initiatives.

Monthly school fees are R6,740 for matric pupils at the school - much cheaper than Hilton College's R276,560 per annum school fees.

"We apply a means and needs sliding scale to our fees, allowing candidates with potential to access the education that will allow them to succeed," Edmunds told Business Insider South Africa.

“Our enrolment is structured so that between 50 and 70% of our annual student intake is from the Royal Bafokeng Nation." 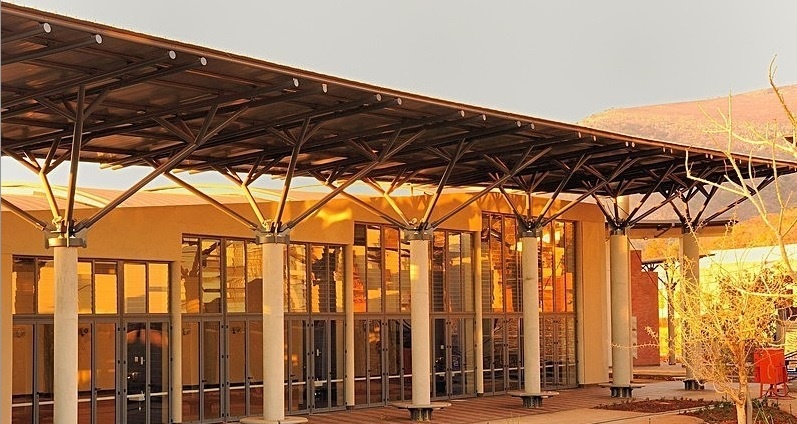 She says Lebone II is founded to inspire, uplift and serve the local community and they are inherently linked to it.

“With our spirit of excellence, we bring out the best in all our students and know that when they graduate and go out into the world, they will go on to achieve personal greatness,” she says.

“More than this, we know that one day, they will return to bring their wisdom and skills back to the community. This is our reason for being, and is something of which we are very proud.”

Related Links
Inside one of SA’s most advanced state-school laboratories - with fast free wi-fi
Budget private school group Curro now has more than 50,000 pupils in 57 schools – and it’s making...
Harvard doctors say this neglected move is a better way to get strong abs than sit-ups
Next on Business Insider
I tried the pizza pasta dish that's taken over TikTok. I may never be able to eat cheese again.