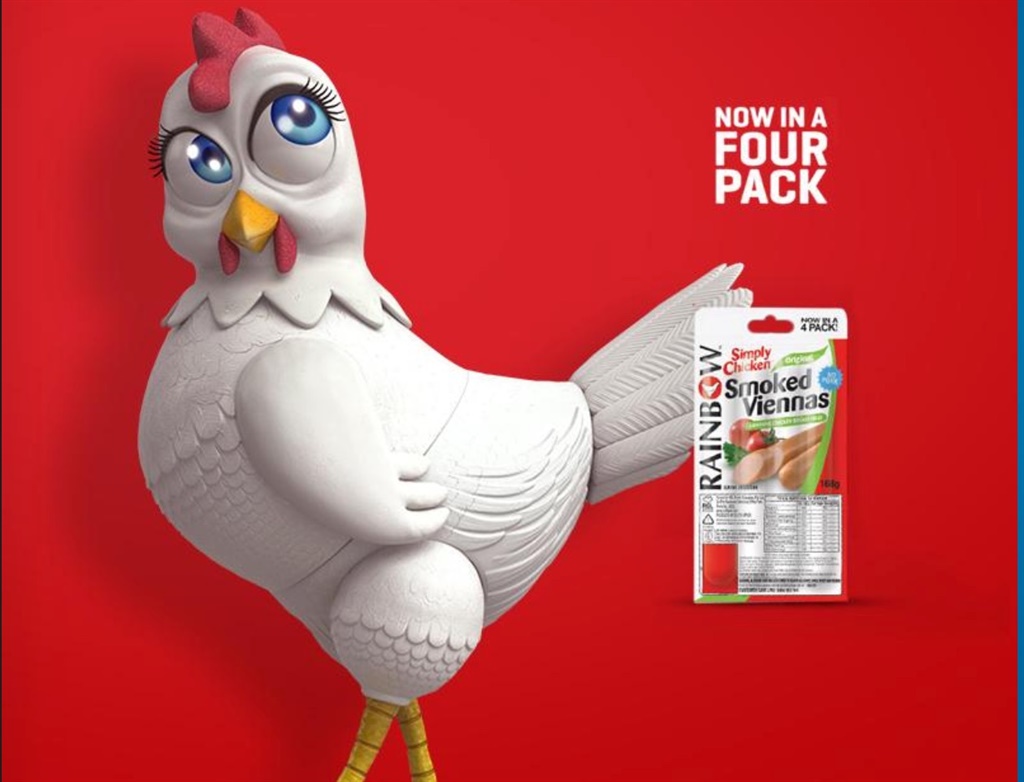 Its best estimate of the direct and identifiable cost of the listeriosis outbreak is R75 million, Rainbow Chicken's parent company RCL told shareholders on Monday afternoon.

That includes the costs of recalling its chicken polony, destroying recalled products, testing costs, and advertising and in-store communication.

But it does not include the "financial impact associated with lost contribution on polony products being out of trade", the company said. Nor does it include the impact on its other chilled meat products.

Those are hard to estimate, RCL said, but could be around R20 million in profit lost a month, every month, until things return to normal.

"Management is actively engaging government in order to resume operations at the Wolwehoek processing plant as soon as possible," it said.

Tiger Brands, which the government identified as the primary source of the deadly strain of listeria, previously said it expects listeriosis to directly cost it a minimum of R337 million.

That is not counting R50 million per month it could lose in earnings if it had to stop cold meat production entirely – nor up to  R425 million affected consumers could claim from it in a class-action lawsuit.