The next generation of video game consoles is expected to arrive during the 2020 holiday season, but both Microsoft and Sony have yet to reveal the design or even the name of the next PlayStation and Xbox.

But a patent image discovered by Dutch blog LetsGoDigital may have given us an early look at what the development kit for the PlayStation 5 looks like. The image appeared in a patent application filed by Sony with the World Intellectual Property Office. 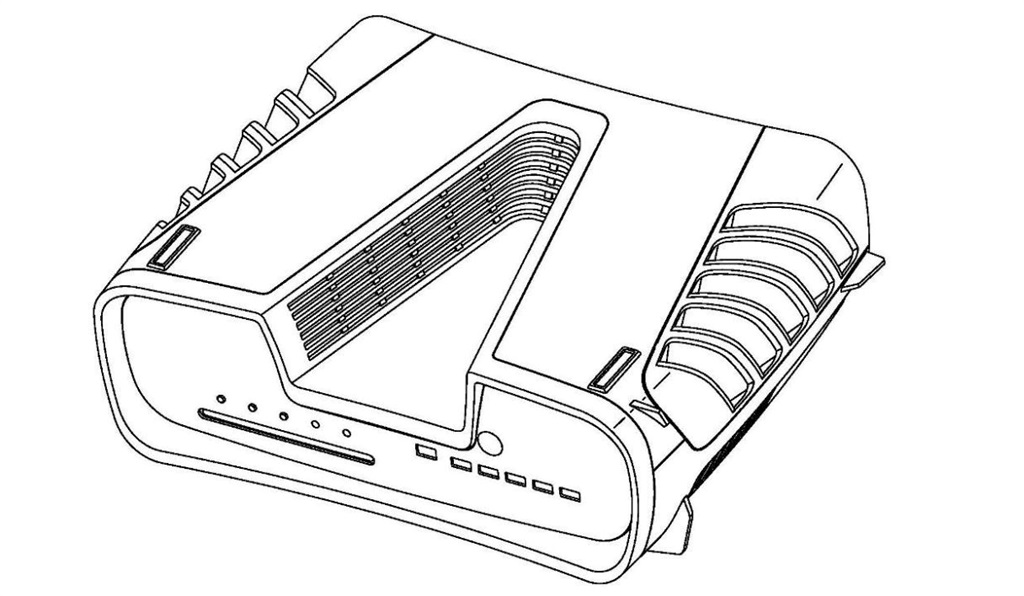 An image of what could be the PlayStation 5 development kit taken from a Sony patent.
Sony va LetsGoDigital

The design is credited to Sony technical director Yasuhiro Ootori. Ootori was involved in the launch of the PlayStation 4 back in 2013, going so far as to take the console apart piece by piece in an interview with Wired.

At least one person in the video game industry has confirmed that this is a development kit for the upcoming PlayStation, which Sony hasn't officially called the PlayStation 5. Matthew Stott, an artist for Codemasters, tweeted that his office had a devkit matching the patent. Stott later deleted the tweet, then his entire Twitter account, which may have violated a non-disclosure agreement with Sony.

It should be noted that development kits for new consoles rarely look the same as the finished product, but it's still interesting to know that Sony's new hardware is already in the hands of developers.

Sony has teased some of the features coming to the next PlayStation, including a solid-state hard drive for faster loading times, ray tracing graphics with 8K resolution, and backwards compatibility with PlayStation 4 games. Microsoft promised similar features for its Xbox successor, Project Scarlett, at E3 in June. Scarlett has been confirmed for a November 2020 release, while Sony has not be specific about the PlayStation 5's launch date.

Check out the design from other angles below:

Here's the view from the front.

This view shows how the patent design features empty space and an angular v-shaped form. Here's the view from the bottom. And here's the view from the back of the hardware.