9 ways that militaries use dogs for dangerous missions When the members of the Navy's elite SEAL Team Six launched their raid into Osama bin Laden's compound, Cairo was one of the first to hit the ground.

Cairo, like the SEAL team he served alongside, gained immediate media attention. But he wasn't the first canine to join soldiers in battle; dogs have been an integral part of military units throughout history. Their natural skills and instincts, honed through intense training, make them proficient at locating bombs, weapons and drugs and, at times, finding and supplying wounded soldiers on the battlefield.

Here's a look at the ways militaries have used canines for operations, from aiding wounded troops to sniffing out bombs.

'Canine couriers' carried messages from one post to another during World War I. 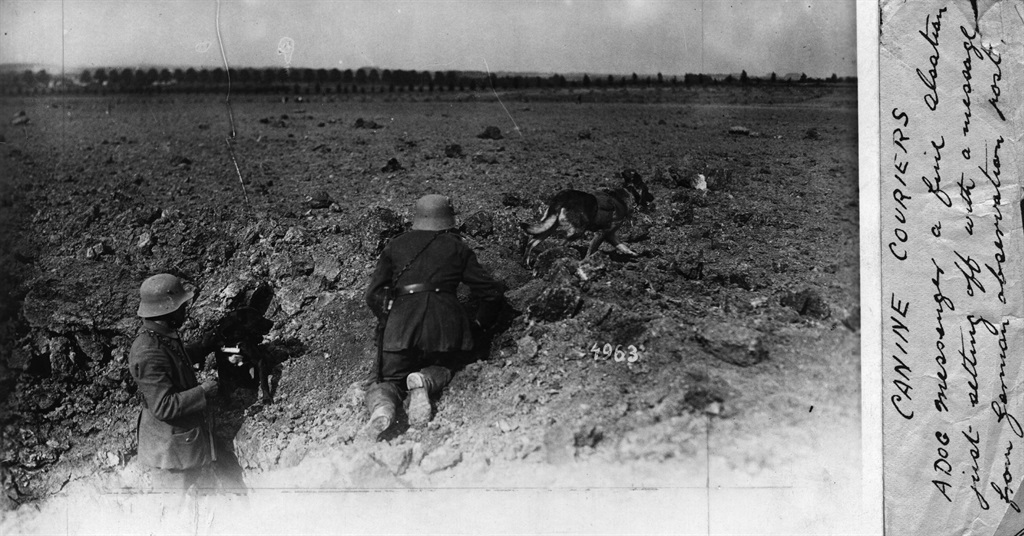 This majestic-looking pug was given his own tiny pair of glasses and binoculars. Dogs were also trained to locate wounded soldiers on the battlefield. Supplied with their own gas masks, they could bring supplies or rations to wounded soldiers. Dogs are part of the team — they don't get left behind. They do get their own pair of 'doggles.' Dogs and their handlers are hoisted onto helicopters as a pair. Military dogs are proficient at detecting bombs, weapons and drugs and are also used in counter-terrorism missions. 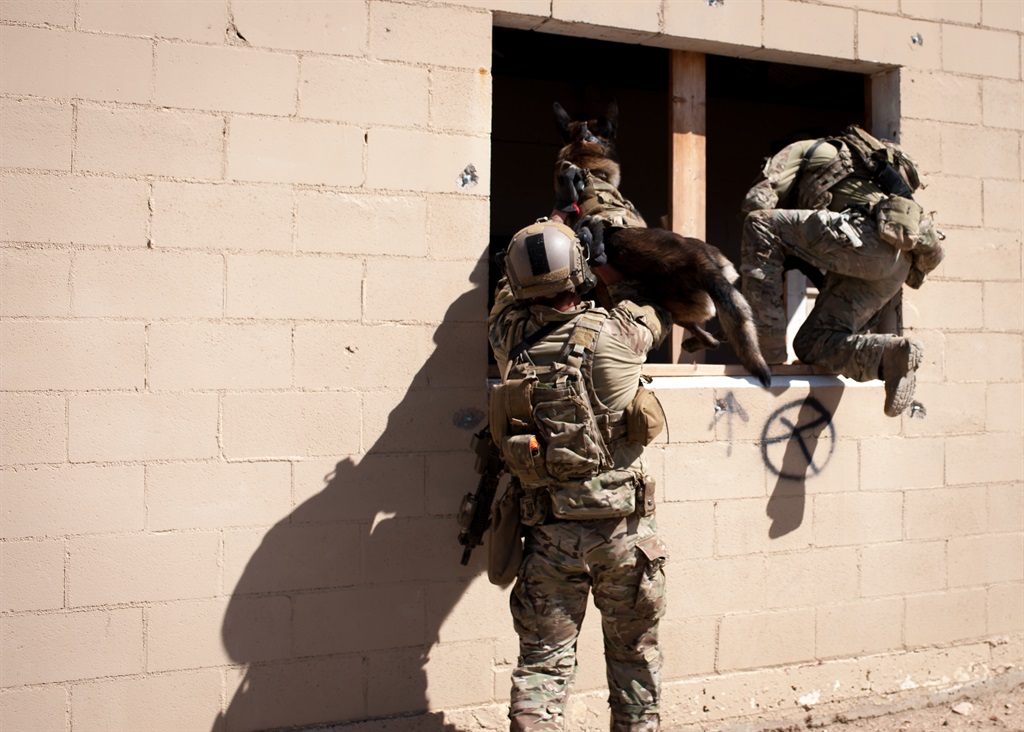