Unicode has approved 217 new emoji for implementation in 2021, assembled here by Emojipedia.

There are three new smiley faces, two new hearts, and two new bearded people icons. The vast majority of new emoji are gender and skin tone variations on couples in different poses, with hearts and kisses. They were all approved by the Unicode Consortium, which is responsible for defining which emojis make onto all platforms, including Apple iPhone's iOS, Android, and others.

This move toward inclusivity is a continuation of Unicode's moves last year when it first added a trans pride flag and emoji to represent people using wheelchairs and prosthetic limbs.

These new emoji, part of the 13.1 rollout, probably won't be on devices until 2021. Unicode pushed back version 14 because of the pandemic, and most phones don't even have Emoji 13 yet.

Check out the new emoji here: 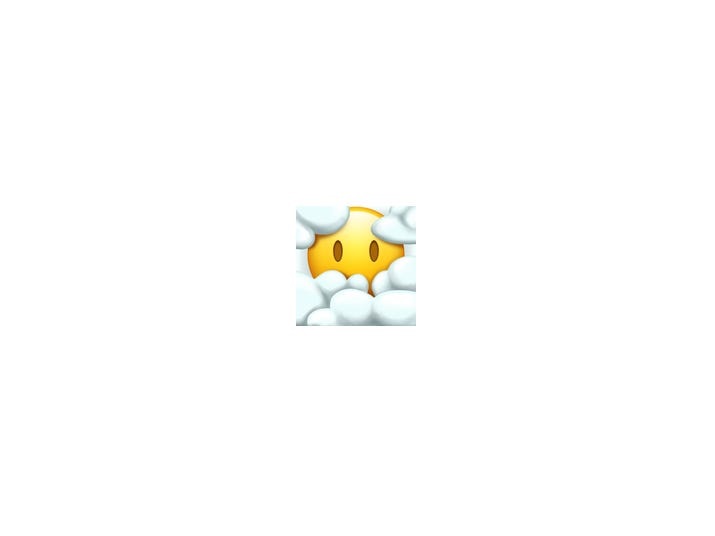 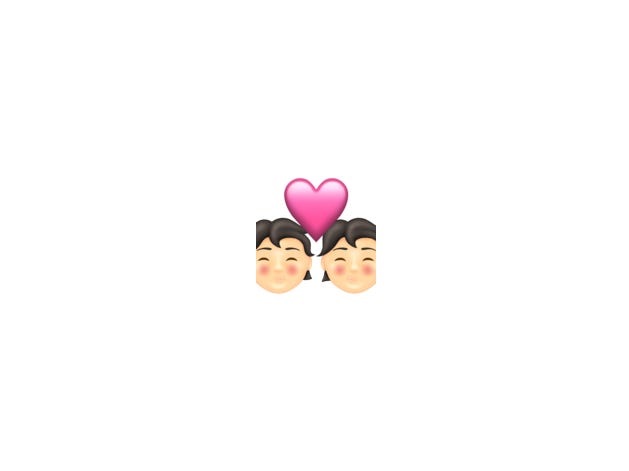 These new combinations are part of a turn toward diversity and inclusivity in emoji.