17 movie sequels that took over 10 years to be released, including 'Incredibles 2' "Incredibles 2" is finally in theatres after 14 years, and with a 95% critics score on Rotten Tomatoes as of Friday morning, it seems to be worth the wait.

But the Pixar follow-up is far from the only sequel to take so long to be made. In fact, another long-awaited sequel is coming to theatres later this year with "Halloween," which brings back Jamie Lee Curtis to the horror franchise.

Business Insider rounded up 17 sequels that took over 10 years to be released following the last film in its respective series. To be considered, it couldn't be a reboot — as in, it had to be a sequel within a series of films that continues the story and/or features the same actors.

In the case of this year's "Halloween," it is a direct follow-up to the original 1978 film that ignores all other sequels, so we included it as such. In the case of "Star Wars: The Force Awakens," we counted it as a sequel to "Return of the Jedi." We ranked the sequels below from least amount of time to the longest amount of time to finally be released after their predecessors.

Below are 17 movie sequels that took over 10 years to be released: "Terminator 3: Rise of the Machines" 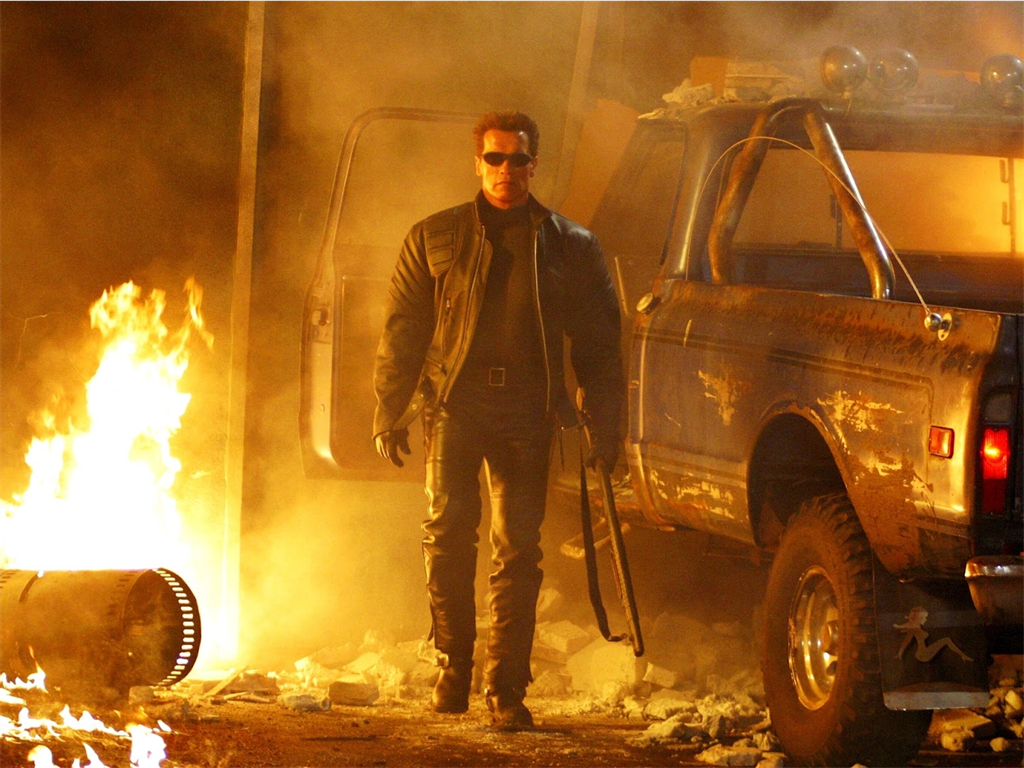 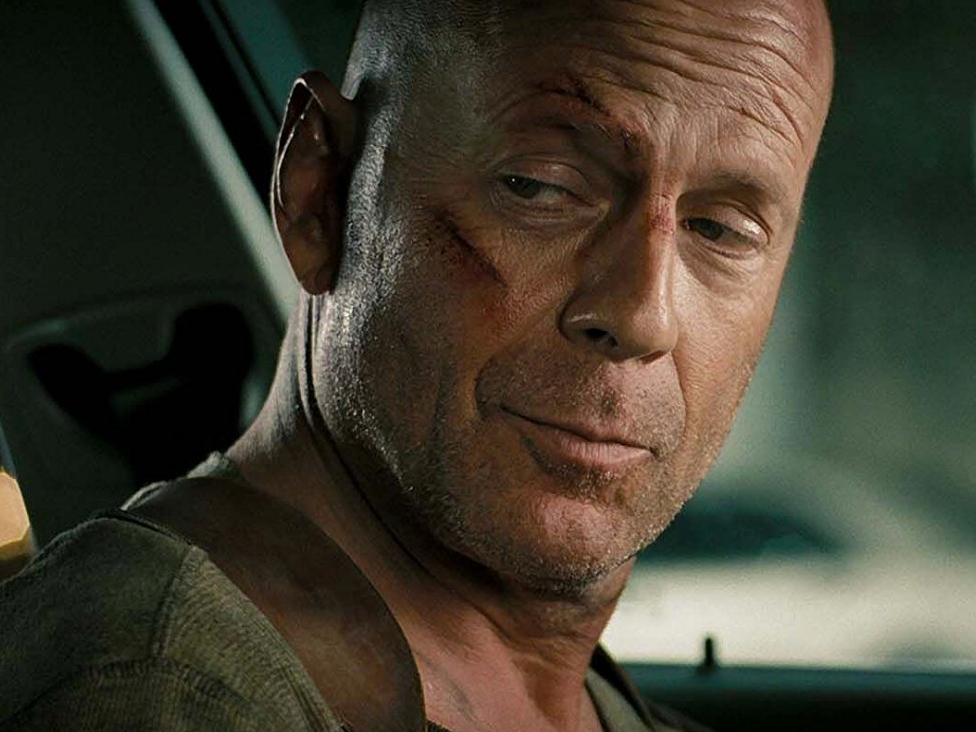 "Indiana Jones and the Kingdom of the Crystal Skull"