The US effort to halt the coronavirus got some good news on Friday as another vaccine succeeded in the final stages of clinical research.

The single-dose vaccine, developed by healthcare giant Johnson & Johnson with US government funding, proved to be 66% effective at preventing people from catching Covid-19, J&J said in a statement. That's significantly lower than the protection offered by shots from Pfizer and from Moderna, though both of those shots require two doses.

Still, J&J's vaccine is likely poised to become the third authorized coronavirus vaccine in the US, further boosting available supply. The vaccine was tested in a trial of nearly 44,000 volunteers who randomly received either one dose of the shot or a placebo.

The success comes with a sobering caveat. J&J's vaccine was less effective in South Africa, suggesting a variant of the virus first identified in that country called B.1.351 has drifted far enough away from the original strain to diminish the benefits of the shot.

Overall, the study found the shot to be 72% effective in the US, 66% effective in Latin America, and 57% effective in South Africa. J&J said 95% of the cases recorded in South Africa came from the B.1.351 variant. That raises the troubling prospect that B.1.351 and other variants could evade the vaccine, complicating a global immunization campaign.

Even with the variant concerns, J&J's vaccine was 85% effective across all regions at preventing severe disease.

"The potential to significantly reduce the burden of severe disease, by providing an effective and well-tolerated vaccine with just one immunization, is a critical component of the global public health response," Dr. Paul Stoffels, J&J's chief scientific officer, said in a statement. 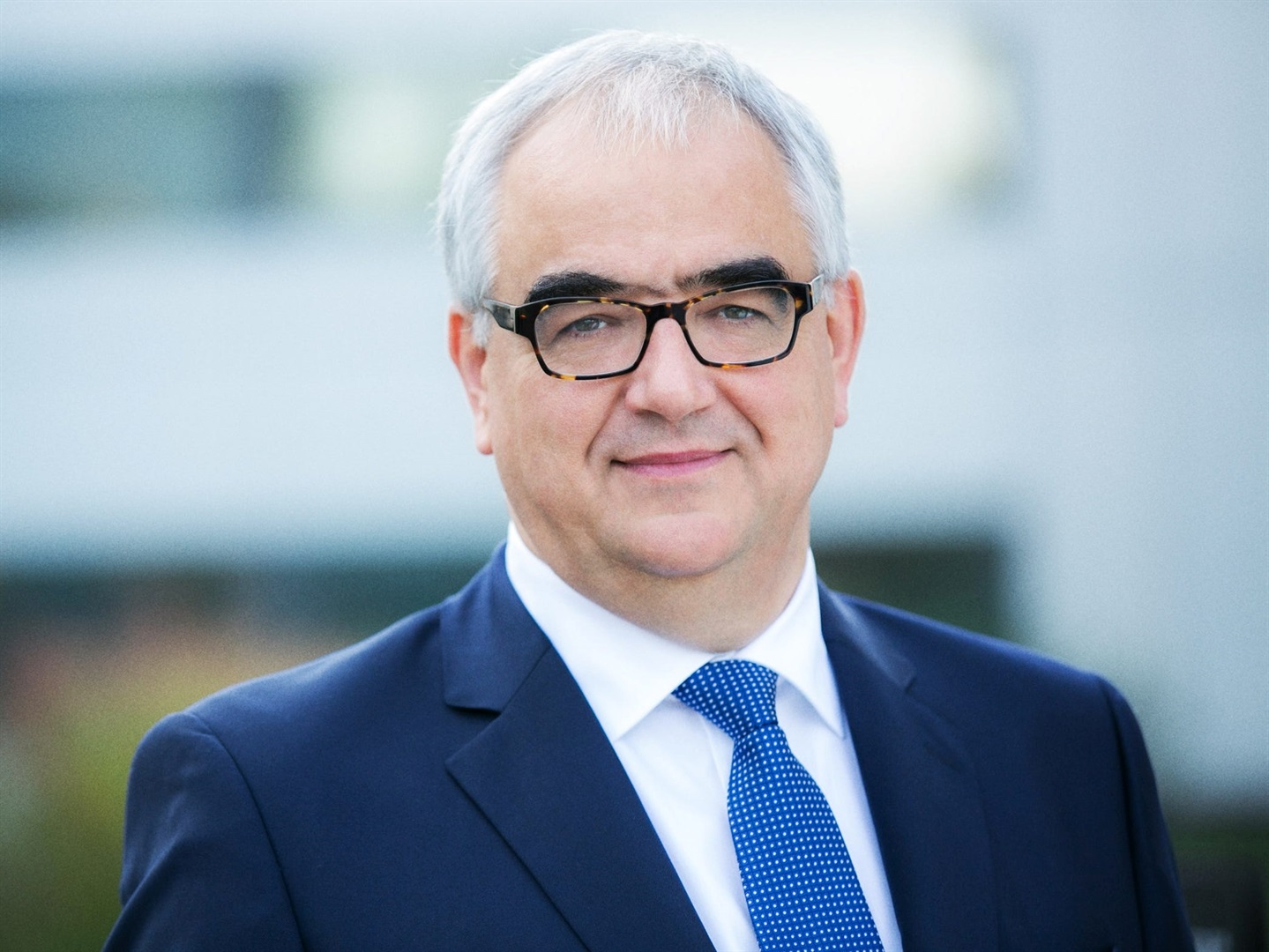 The scientific triumph comes at a perilous moment in the pandemic, particularly in the US. The country is averaging about 155,000 cases a day, and more than 100,000 people are hospitalized, according to the Covid Tracking Project. About 3,300 deaths have been reported on average each day over the past week.

J&J said it will file in early February for emergency permission from US regulators to make the shot available more widely.

A one-dose jab should simplify the task of immunizing hundreds of millions of people. J&J's vaccine can also be stored at typical refrigerator temperatures for several months, unlike Pfizer's vaccine, which requires extremely cold storage.

These logistical challenges have led to a slower-than-expected rollout in the US, though President Joe Biden has set a goal of giving at least 100 million shots in his first 100 days in office.

The US Food and Drug Administration is expected to follow the same regulatory process used for Pfizer's and Moderna's vaccines, which includes convening an independent expert panel to vet the data. The FDA took 18 days to review Pfizer's and Moderna's applications and grant an emergency OK. Typically, agency reviews for new medicines take six to 10 months.

J&J hopes to produce 1 billion doses of its vaccine in 2021. The US government and J&J agreed in August to a $1 billion deal for 100 million doses. The healthcare giant has said it will supply the vaccine at nonprofit levels during the pandemic period.

J&J's vaccine uses a modified adenovirus, a virus that causes the common cold, to carry and deliver DNA-based instructions to cells on how to produce the spike protein. The cells then produce the protein, generating an immune response in the body that helps fight off the coronavirus in the future. J&J's has engineered the adenovirus so that it can't replicate in the body.

Pfizer's and Moderna's vaccines are both messenger RNA-based shots, a new technology that uses the genetic information called mRNA to instruct cells to make the coronavirus' spike protein.