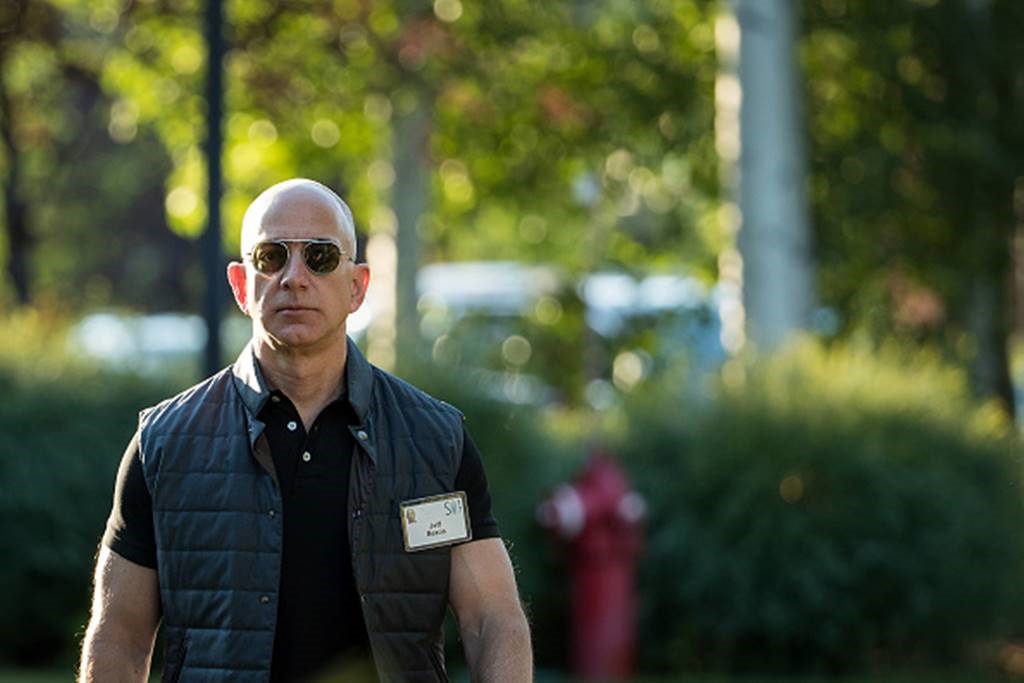 (Getty Images)
Jeff Bezos, founder and CEO of ecommerce giant Amazon, is the wealthiest person alive and the first person in modern history to accumulate a fortune of over $100 billion. Bezos has an estimated net worth of $156 billion, according to Forbes, largely from his holdings in Amazon. From real estate to space travel, here's how Bezos spends his money.

Jeff Bezos founded Amazon, the source of much of his wealth, on July 5, 1994. Bezos' parents were reportedly shocked that he would give up a cushy Wall Street job in order to sell books over the internet. 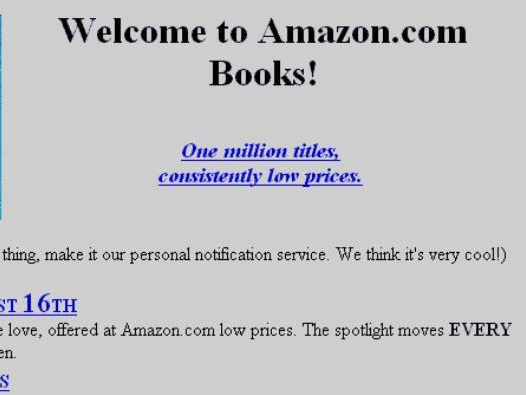 Source: "The Everything Store" via Business Insider

Bezos' parents eventually came around and invested about a quarter million dollars in the fledgling company, a stake that would be worth as much as $30 billion today. Amazon made its initial public offering on May 15, 1997. Since that day, the split-adjusted stock price has increased over 97,000%. Amazon's rise left several early internet competitors in the dust. In the company's first post-IPO shareholder letter, Bezos mentioned strategic partnerships with several peers like America Online, Prodigy, and Yahoo that have either gone out of business entirely or been purchased by competitors since. Amazon has steadily grown over the last two decades, and now sells a wide variety of consumer products, electronics, and digital media. Another big recent growth area is Amazon Web Services. As of February 2018, the company's cloud services was a $17.5 billion business. Bezos' wealth is so massive that, according to Business Insider calculations, spending $88,000 to him is similar to an average American spending $1.

Bezos is one of the country's biggest landowners, and he and his family own five homes across the US. One estate, with two homes on 2.1 hectares of land, is located in Medina, WA, not far from Amazon's Seattle headquarters. He also owns a ranch in Van Horn, Texas, which serves as a base for his Blue Origin space exploration company. Bezos purchased a townhouse in Washington, DC in 2016. Bezos has traditionally been somewhat frugal with his ground transportation. As recently as 2013, he was still driving a Honda Accord, according to the book "The Everything Store." Source: "The Everything Store" via Business Insider

However, Bezos also owns a $65 million Gulfstream G650ER private jet. Recent flight records show that the jet has made several stops in the Washington, DC area, fuelling speculation that this could be the location of Amazon's planned second headquarters, HQ 2.

One of Bezos' more notable purchases in recent years was his acquisition of The Washington Post for $250 million in 2013.

Bezos has not engaged in public philanthropy to the same extent as many of his hyper-billionaire peers like Warren Buffett and Bill Gates, who have both pledged to donate the majority of their fortunes to charity.

Bezos has, however, supported Mary's Place, a Seattle organisation that provides shelter and employment training to those who are homeless, and TheDream.US, which supports people who were brought to the US as undocumented immigrants when they were children. The clock is intended to be a "symbol for long-term thinking," according to a tweet from Bezos. Bezos' most ambitious venture may be Blue Origin, his space exploration company. 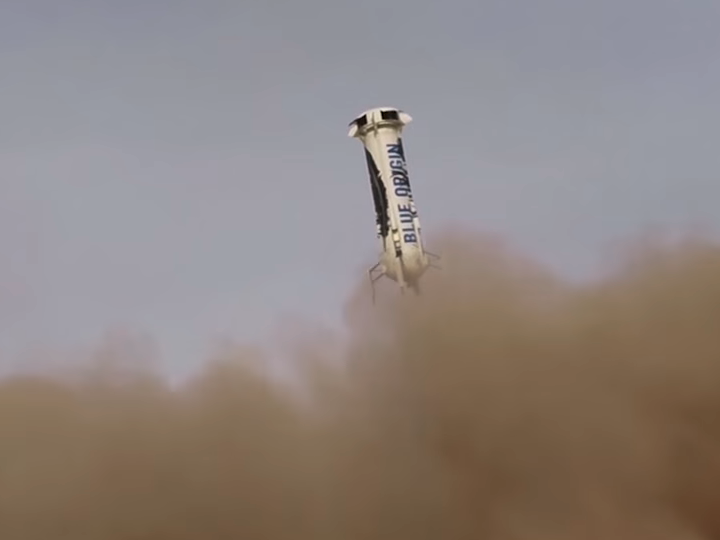 In the long term, Bezos intends for Blue Origin to support large-scale human spaceflight, with the goal of colonising the solar system. Indeed, Bezos told Döpfner that he plans to spend his entire fortune on space exploration, saying "I am going to use my financial lottery winnings from Amazon to fund that."