A closer look at Instagram Reels, Facebook's TikTok rival coming to the US next month Facebook's attempt to compete with TikTok - a new short-form video format on Instagram - is expected to roll out in early August to users in the US.

Reels, which will live inside of the app's Stories feature, allows users to record and edit short-form videos with audio and music soundtracks - akin to what users already do on TikTok. Facebook first started testing Reels with users in Brazil in November, before rolling out last month to France and Germany.

The debut of Instagram's Reels in the US - and in India in early July, as reported by Business Insider India - comes as concerns over TikTok's livelihood in both countries has created an opening in short-form video-sharing. The Indian government recently banned new user downloads of TikTok and other Chinese apps amid a bloody border dispute with China. In the US, the Trump administration is weighing a country-wide ban on TikTok due to its ties to China, where the app's parent company ByteDance is based. Nevertheless, TikTok is wildly popular: It has more than 2 billion global downloads and an estimated US userbase at as high as 80 million.

Several tech companies have come out with apps similar to TikTok, but no platform has yet to successfully rival TikTok's viral reach. But it looks like Facebook is putting its full weight behind Reels, and trying to capitalise on Instagram's popularity among a younger audience and success with copying other platform's big features - most notably, Snapchat Stories.

Instagram has been tight-lipped thus far about how Reels is being received in other countries, so there's not a lot we know about the new format ahead of its US launch. Here's everything we know so far about how Instagram Reels will work:

In just a few years of its existence, TikTok has become a staple of internet culture and social interaction for Generation Z. The app has more than 2 billion all-time downloads, thanks to its flurry of short-form videos where users participate in viral challenges, lip sync and dance to music, show off comedic skits, and share their hot takes on society at large. It's quickly become a social media powerhouse, outperforming US-based apps that have attracted younger audiences - including Instagram.

But Facebook's first attempt at competing with TikTok was a failure. The company launched an app called Lasso in November 2018, but it failed to gain traction: Lasso had fewer than 600,000 downloads, according to Sensor Tower. Lasso shut down on July 10, making way for Facebook to throw all its short-video efforts behind Instagram Reels.

Facebook is notorious for copying other platform's popular formats and features and bringing them to its own apps - with rousing success. Most notably, Facebook cloned Snap's Stories feature and brought it to Instagram, where it was wildly more popular than it ever was on Snapchat.

Why is Instagram rolling out Reels to the US now?

It's unclear how long Facebook has been readying Reels for an August launch, but the timing is particularly convenient.

The Trump administration has increased its pressure on TikTok recently after months of scrutinising the platform's ties to China, where its parent company ByteDance is based. Earlier this month, President Trump threatened to ban TikTok for what he said was punishment for the coronavirus. Others have called for TikTok's ban in the US due to concerns over how much access and influence the Chinese government is afforded over user data and content moderation.

The imminent threat of TikTok disappearing has led both users and creators to panic, and scramble to find similar platforms where they can continue creating content in case TikTok disappears. Instagram Reels may be one of those platforms to which users migrate. 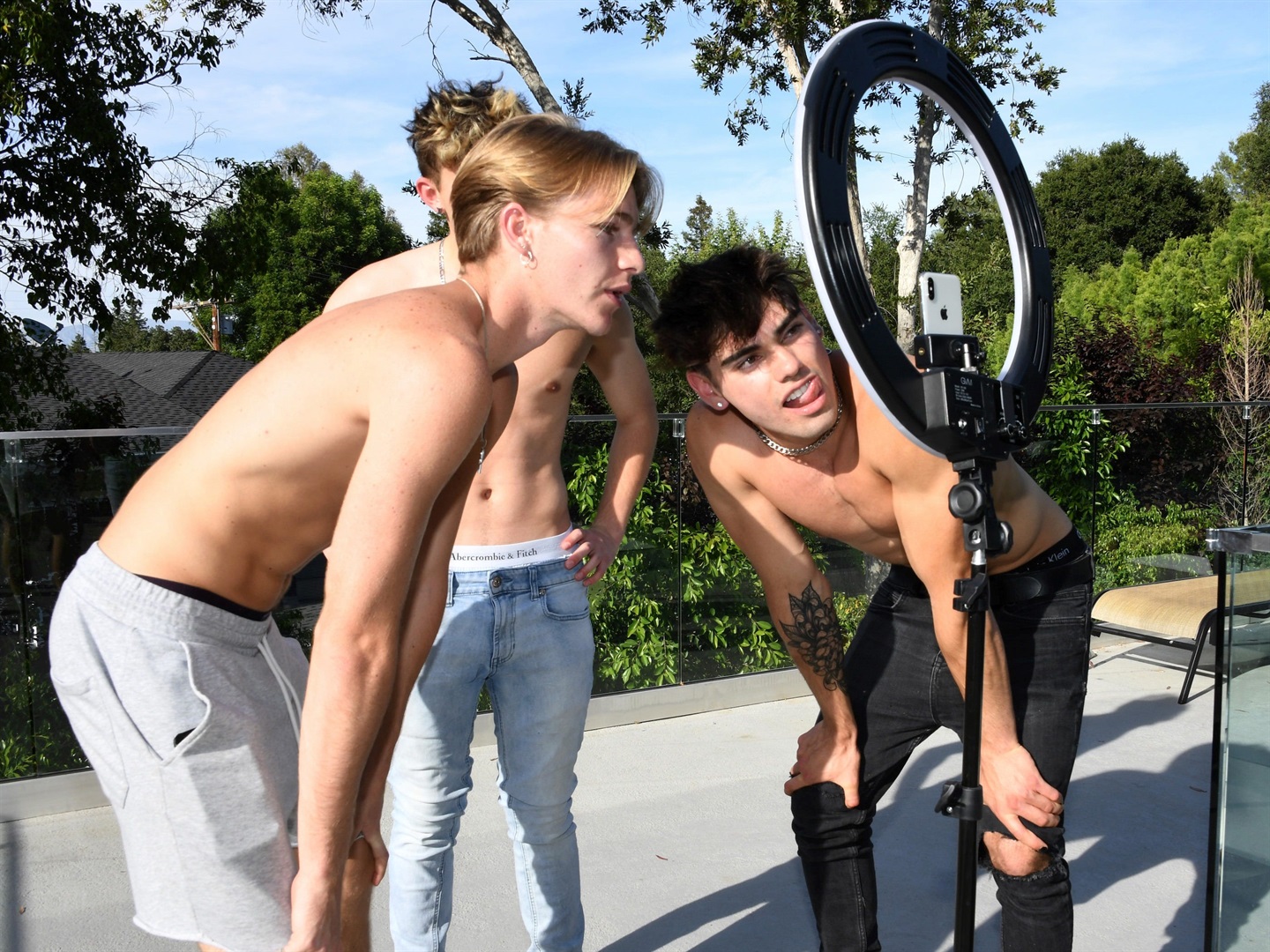 Until we actually get our hands on using Instagram Reels, the differences are not clear. It appears that Reels videos are limited to 15 seconds, while TikTok extended the maximum length of its videos to 60 seconds earlier this year.

It's also not clear what kind of partnerships Facebook has struck up with music labels and agencies to allow Instagram users access to music and audio for Reels videos. But Facebook did recently announce it's soon launching licensed music videos, which could indicate the company is working on these partnerships.

As for similarities drawn between TikTok and Reels, an Instagram spokesperson said in a statement that "no two services are the same."

"TikTok specifically has harnessed real consumer behaviour, and done amazing things. We've also seen the rise of short-form video on Instagram, and think we can create something in a way that makes sense for our community," the spokesperson told Business Insider. "This responsiveness to consumer demand is competition at work and one of the longtime hallmarks of the tech sector. It increases choice, which is good for people."

How will I know which posts on Instagram are Reels? Instagram has provided some basic screenshots of what Reels will look like when it launches. When scrolling through your home feed or Explore page, you'll be able to tell which posts are Reels clips by a clapperboard icon in the bottom-left corner. On the surface, it seems viewing Reels will be a similar experience as viewing TikTok videos: You can like or comment on videos, and click through to see what audio track was used in a specific video. It's not clear if you're able to scroll vertically through videos - akin to TikTok's addictive "For You" feed" - or if you have to navigate back to the Explore page to find more Reels.

Where can I find all of an individual user's Reels? A new tab will be added to users' profiles to showcase all their Reels in one place. The tab will live alongside the traditional grid of recent posts, as well as tabs for viewing IGTV videos or videos a user was tagged in.

How do you create a Reels video on Instagram? Instagram has said that the Reels video format will live inside of Stories, which users can create in the top-left corner of the Home feed. It appears that Instagram is updating the Rolodex of options at the bottom of the screen - for creating Live videos, text posts, or Boomerangs - to add a tab for Reels. The creation process for Reels appears similar to that on TikTok, but it remains to be seen how seamless of an experience it is compared with TikTok's video-creating ease.

When will Reels be available in my country? Facebook first started testing Reels with users in Brazil in November, before rolling out last month to France and Germany. Reels then rolled out in India earlier this month, Business Insider India reported.

The planned rollout for early August is reportedly a global launch: Reels will debut not only in the US, but also in the United Kingdom, Japan, Mexico, and around 50 other countries, according to NBC News.

Related Links
Twitter jumps 12% after posting a job listing citing a potential subscription platform
A Nigerian Instagram star conspired to launder millions of dollars while flaunting his...
Microsoft paused ad spending on Facebook and Instagram over 'inappropriate content' concerns
Next on Business Insider
Meet the new owners of Mara Phones in South Africa which include the owners of Arena