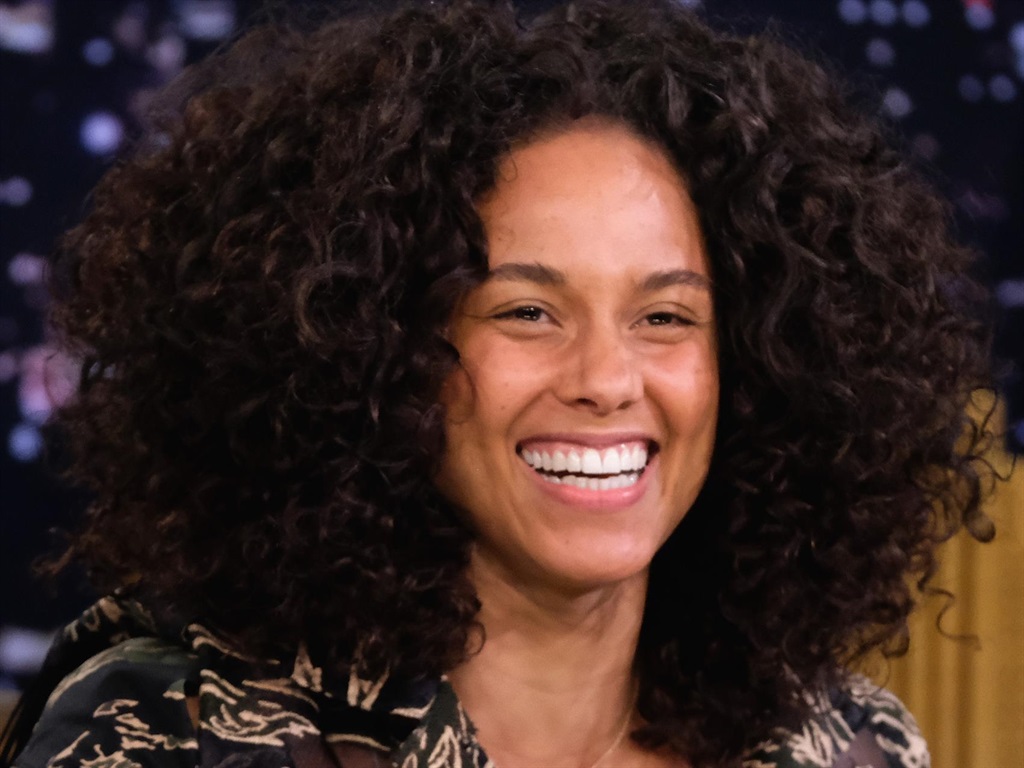 Alicia Keys has spearheaded a movement away from heavy makeup.
Theo Wargo/Getty Images

The more makeup a person wears, the less human they appear, according to new research published in the journal Sex Roles.

In a series of experiments, psychologists from Brussels and the US asked 1,000 people to look at photos of women wearing varying degrees of makeup for 10 seconds each, and to describe them with adjectives.

The participants, most of whom were in their 20s, from the US and the UK, with an even split of genders and sexual orientations, more often described women with less makeup using words such as "moral," "warm," and "capable." Women with heavier makeup were described as unprofessional, cold, less capable, and immoral.

In one of the experiments, the researchers specifically showed photos of models wearing only eye makeup, only lipstick, or no makeup. They found the women with heavy eye makeup were seen as the least warm, and the least competent.

For women who feel pressured to wear makeup, this may feel like a welcome release. It dovetails with the recent trend shifting away from makeup, towards skincare and the "no makeup" look. The last few years have seen the rise of brands like Glossier and the global boom in Korea's 10-step skincare routine.

In 2016, Alicia Keys made waves announcing she was (more or less) quitting makeup, appearing at the VMAs looking makeup free, and Bella Thorne last year said she only wears makeup if she's paid to.

However, other research has warned against going completely fresh-faced.

A 2011 Harvard study (funded by cosmetics manufacturer Proctor and Gamble) found that women who wore a moderate, or "professional," amount of makeup were perceived as more competent by men in the workplace. Another study found that men were more likely to give "prestigious jobs" to women with full faces of makeup. Female waitresses make more money in tips when they're wearing makeup.

That won't come as a surprise to most people who feel pressure to wear makeup. A survey by Superdrug, a British cosmetics chain, found one-third of women won't leave the home without makeup on. Another study, by the personal finance site Mint, estimated that women spend $15,000 (R223,000) on makeup in their lifetimes.

Related Links
Smog, selfies, and city living are fuelling demand for cosmetics, L’Oréal boss says
These South African products contain a controversial ingredient
Many women prefer to use men's deodorant - this is why
Next on Business Insider
Here's how the US handled its first ever monkeypox outbreak that infected dozens of people