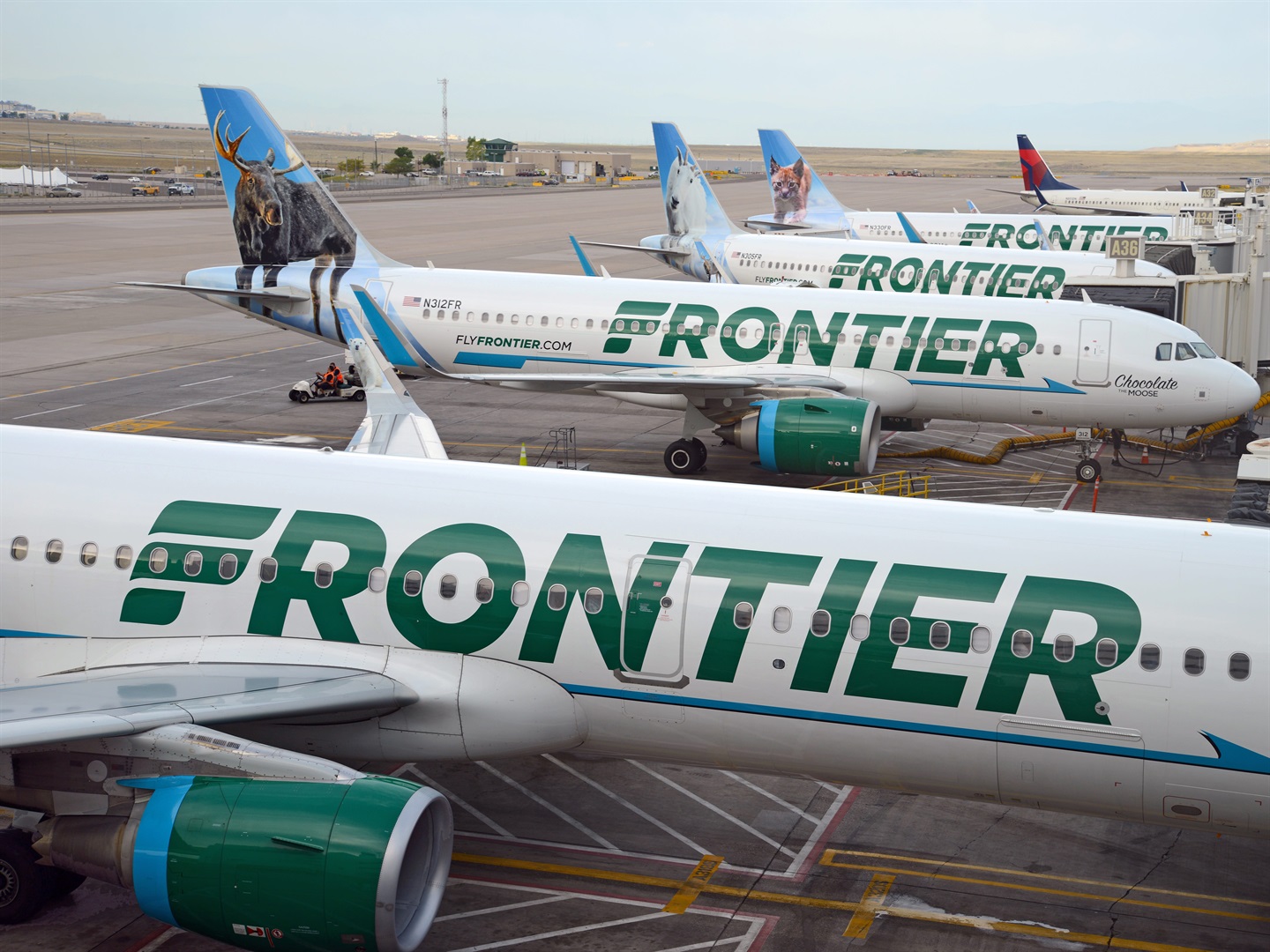 The airline said the medical emergency happened on a flight from Denver, Colorado, to Orlando, Florida. WKMG-TV reported the baby was born earlier this year on Jan. 16.

The flight attendant, identified as Diana Giraldo, told the outlet the unidentified woman was feeling "some cramps and some contractions." According to Frontier, she guided the woman to the restroom in the back of the plane and helped her give birth.

WKMG-TV reported that the woman's water broke, which prompted Giraldo and her co-workers to prepare for delivery.

"The biggest concern was when the baby came out, she wasn't moving," Giraldo told WKMG-TV. "If she's not breathing, she must have something in her airways, which I'm assuming is amniotic fluid. I'm not a doctor, I'm not any of that, but I'm assuming that that's what's going on it's blocking her airways."

Giraldo said she started to do light compressions and put an oxygen mask on the baby, according to the report, and the newborn started breathing minutes later. The mother gave the newborn the middle name "Sky," the airline reported.

"The whole crew really did a great job," Captain Chris Nye said, per the airline. "I transferred controls and flying duties to my First Officer as I coordinated the diversion. Dispatch did a great job as well by suggesting Pensacola Airport and getting a gate and paramedics ready for us."

He continued: "This was a job well done, and I was happy to see everyone working together to successfully deliver a newborn on an aircraft!"