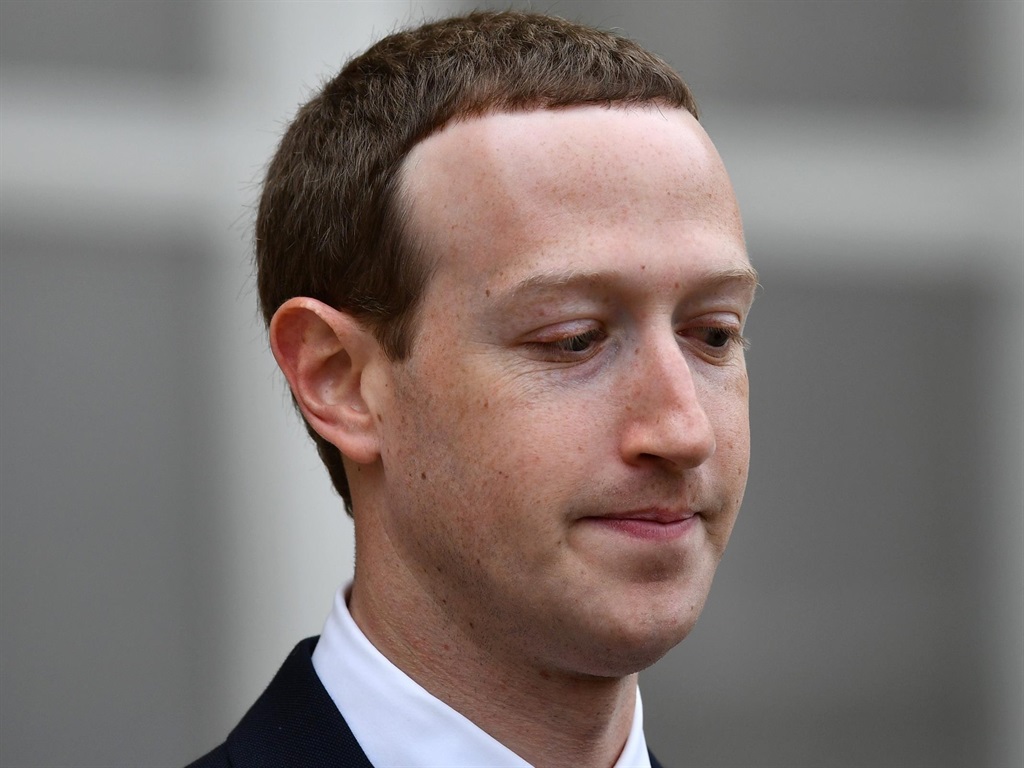 Facebook is acquiring the maker of an electronic wristband that it says will allow people to share photos on its social network, click a button on their computer's mouse, and perform other computing tasks simply by thinking about it.

Facebook said Monday that it plans to acquire CTRL-labs, a four-year old startup considered a pioneer in the emerging field of "brain computing," for an undisclosed sum. A report in Bloomberg said Facebook paid somewhere between $500 million (R7,4 billion) and $1 billion (R15 billion) for the company, citing anonymous sources.

"The vision for this work is a wristband that lets people control their devices as a natural extension of movement," Facebook executive Andrew Bosworth wrote in a blog post announcing the deal on Monday.

The deal marks an important step forward by Facebook in its ambition to develop brain computing technology, nearly three years after teasing its efforts at its annual developer conference and then going mostly silent. While the CTRL-labs wristband is still just a prototype and at least several years away from being a reality, Facebook's acquisition suggests that Facebook has not given up on the concept even as its core social networking business faces fierce scrutiny from government regulators and some consumers.

Facebook is among several well-funded organizations seeking to create science-fiction like products using a "brain computing" interface. In July, Elon Musk said that Neuralink, a brain computing company he founded, will be ready for human trials in 2020.

CTRL-labs, based in New York, has raised $67 million from backers including Google investing arm GV, Amazon's Alexa Fund and Lux Capital. The company describes its product as a "non-invasive neural interface platform."

CTRL-labs cofounder and CEO Thomas Reardon will be joining Facebook and will work out of New York, and the deal will include the company's intellectual property. It was not imediately clear if the rest of CTRL-labs, a company of a few dozen people, will join Facebook as part of the deal. Anyone from the team who wants to join Facebook is "absolutely being welcomed," the spokesperson told Business Insider.

The wristband will "decode" the signals made by your body's neurons

CTRL-labs will become part of the Reality Labs group within Facebook that is developing projects like augmented reality glasses. Bosworth noted that the CTRL-labs technology could be especially useful in virtual reality and augmented reality applications.

The wristband will "decode" the signals sent from the neurons in a person's spinal cord that tell muscles in the body how to move. Those signals will be translated into digital signals that an electronic device can understand, Bosworth continued.

The wristband, he said, "captures your intention so you can share a photo with a friend using an imperceptible movement or just by, well, intending to."

The CTRL-labs wristband is still in the research phase and a few years away from being available to consumers, a Facebook spokesperson told Business Insider.