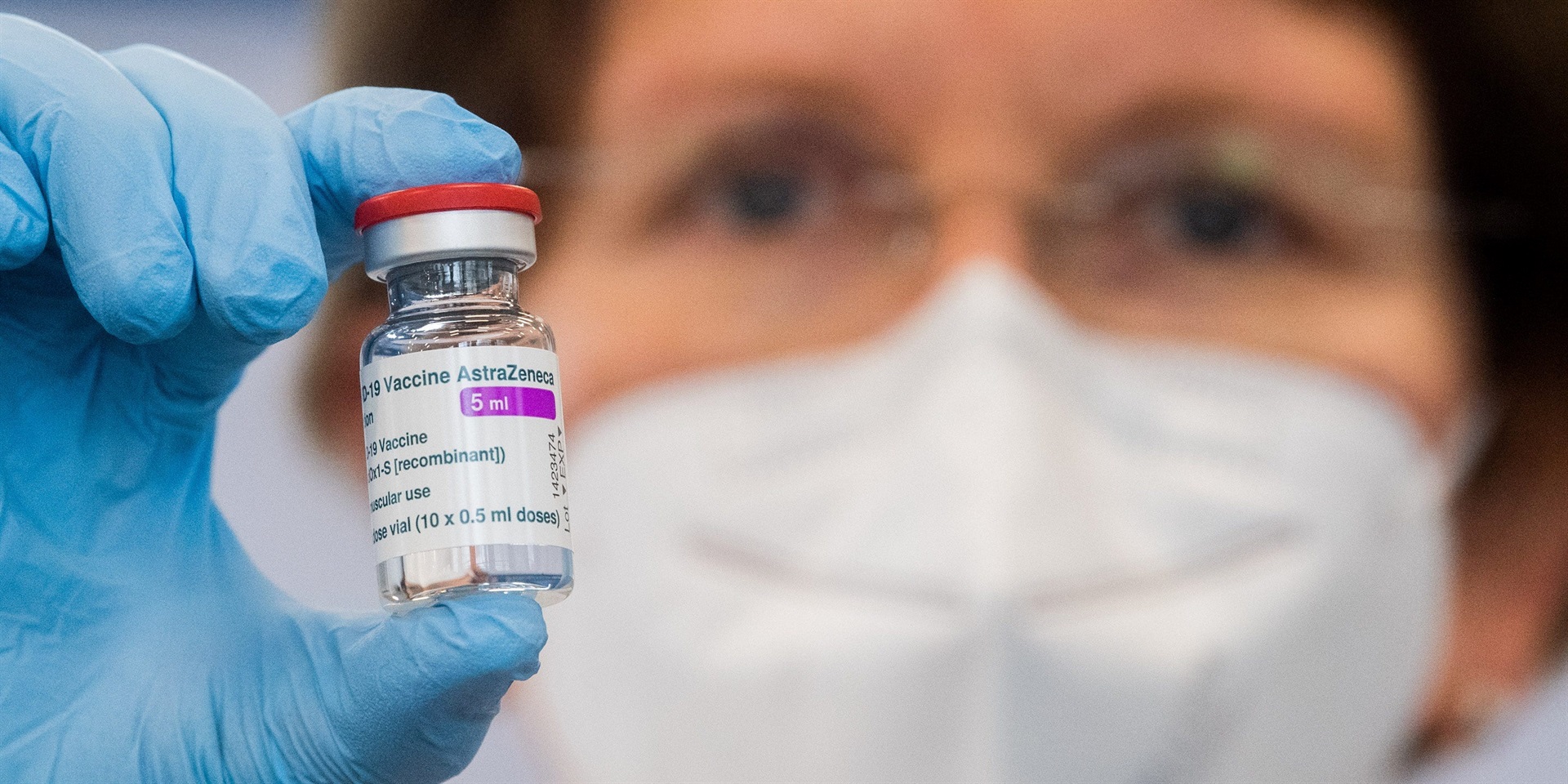 Italy has blocked a shipment of the AstraZeneca Covid-19 vaccine which was bound for Australia, in the first use of emergency powers the EU introduced last month to limit the export of vaccines amid concerns about their supply.

European officials confirmed to Insider that Italy last week decided to block the export of 250,000 AstraZeneca vaccines made in the country in a bid to shore up the EU's own supplies of the vaccine.

Most European member states have struggled to launch effective vaccination campaigns and have fallen well behind the UK and the US in terms of vaccination rates.

The European Commission introduced the controversial vaccine export mechanism last month amid a row with AstraZeneca and the UK government over vaccine supply shortages.

European officials appeared to suspect that the British-headquartered drugs firm may have been diverting some of its EU-made vaccine supplies to the UK, which it said would have represented a breach of contract.

Under the scheme, member states to block the export of domestically made vaccines that are bound for other counties.

The Commission had the right to veto Italy's decision if it disagreed with it but declined to, EU officials confirmed to Insider. The Financial Times reported that Italy notified Brussels of its decision last week.

The International Chamber of Commerce last month warned that the EU's introduction of vaccine export controls could have "devastating implications" on the global supply of vaccines, in a letter seen by Business Insider.

They said that any move to limit vaccine exports from the EU risked retaliatory measures from countries that could damage global vaccination efforts.

"As you will be aware, vaccine supply chains are inherently global in nature - indeed, some inputs required for approved Covid-19 vaccinations can only be sourced in a handful of countries," wrote John Denton, Secretary General of the ICC, in a letter to the Commission.

"In this context, our immediate fear is that the proposed EU export controls risk triggering retaliatory actions by third countries that could very rapidly erode essential supply chains.