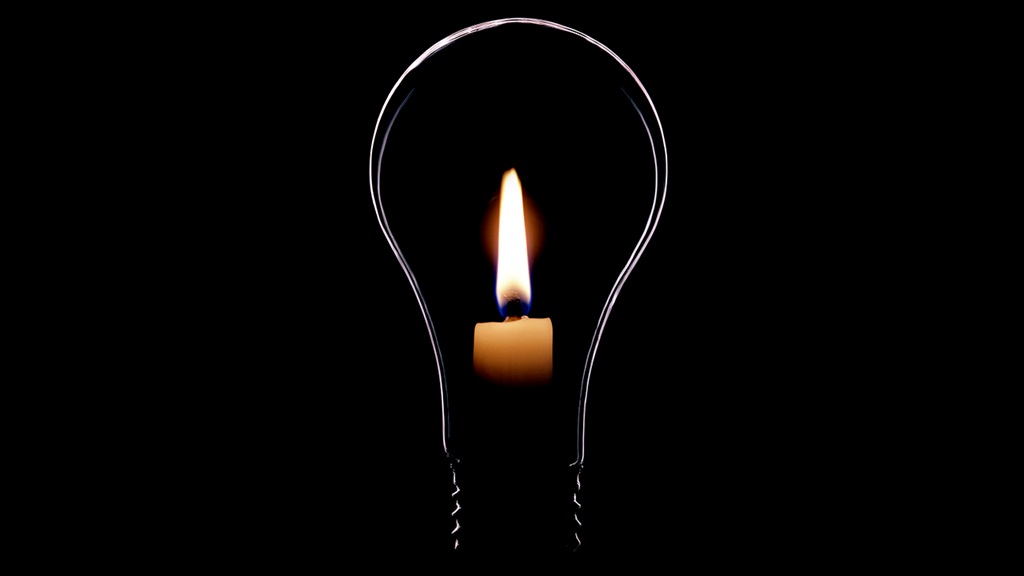 South Africa's embattled power utility was able to stave off load shedding for much of the 2020 winter season. No rotational cuts were experienced between April and June, largely due to a steep reduction in demand brought about by the coronavirus-induced lockdown. As South Africa emerged from lockdown, load shedding returned, with 12 days of cuts recorded in July and August.

The move to Alert Level 2, which saw most industries and businesses return to action, caused an Eskom wobble in early September. The following month, South Africans were warned of an increased risk of load shedding throughout 2021 due to planned outages triggered by Eskom's revised maintenance plans.

Eskom's latest seasonal plan, presented by the utility's Chief Operations Officer, Jan Oberholzer, in March, indicated the likelihood of severe energy constraints throughout the winter period. To free-up capacity and minimise the risk of load shedding, Eskom intended to halve its planned capability load factor (PCLF) – a loss of generating capacity attributed to scheduled maintenance – from 1 April to 31 August.

This plan was "stress tested" with three separate capacity scenarios. Eskom's predicted unplanned capability load factor (UCLF) – resulting from a sudden loss of generating units due to breakdowns – would need to stay below 11,000MW for the grid to remain stable throughout 2021.

If, however, unplanned losses drained 12,000MW from the grid, Eskom calculated that it would need to implement two days of load shedding through the winter months. This "base case" plus 1,000MW scenario would cost Eskom R1.2 billion in diesel to power Open Cycle Gas Turbines (OCGT) as a last resort before load shedding.

The third and harshest "stress test" listed by Eskom as part of its winter plan removed a further 2,000MW from the grid. With a reduction in capacity of more than 13,000MW, Eskom predicted 26 days of Stage 2 load shedding at a diesel-burn cost of R2.7 billion. South Africa has experienced 15 days of load shedding since April, with almost half of all those cuts occurring in the first week of June. The move to Stage 4 load shedding on Wednesday – which sheds up to 4,000MW – and with cuts expected to continue to until Sunday, mean Eskom is already near 75% of its worst-case scenario.

Since the start of June, Eskom has recorded an average daily shortfall in capacity, due to unplanned outages, of 14,750MW. Planned outages have sapped a further 1,273MW from the grid, bringing Eskom's overall shortfall to more than 16,000MW. And, according to Eskom's capacity outlook, peak demand is expected to rise in the weeks ahead, nearing 35,000MW with OCGT output already under strain. The utility confirmed on Wednesday that its diesel reserves had been depleted and that the move to Stage 4 load shedding was required to replenish OCGT fuel.

It costs Eskom approximately R500,000 to power a single OCGT to produce 150MW of supplementary energy. When diesel supplies allow, Eskom is able to add an additional 1,350MW of energy to the grid through the use of nine OCTGs.