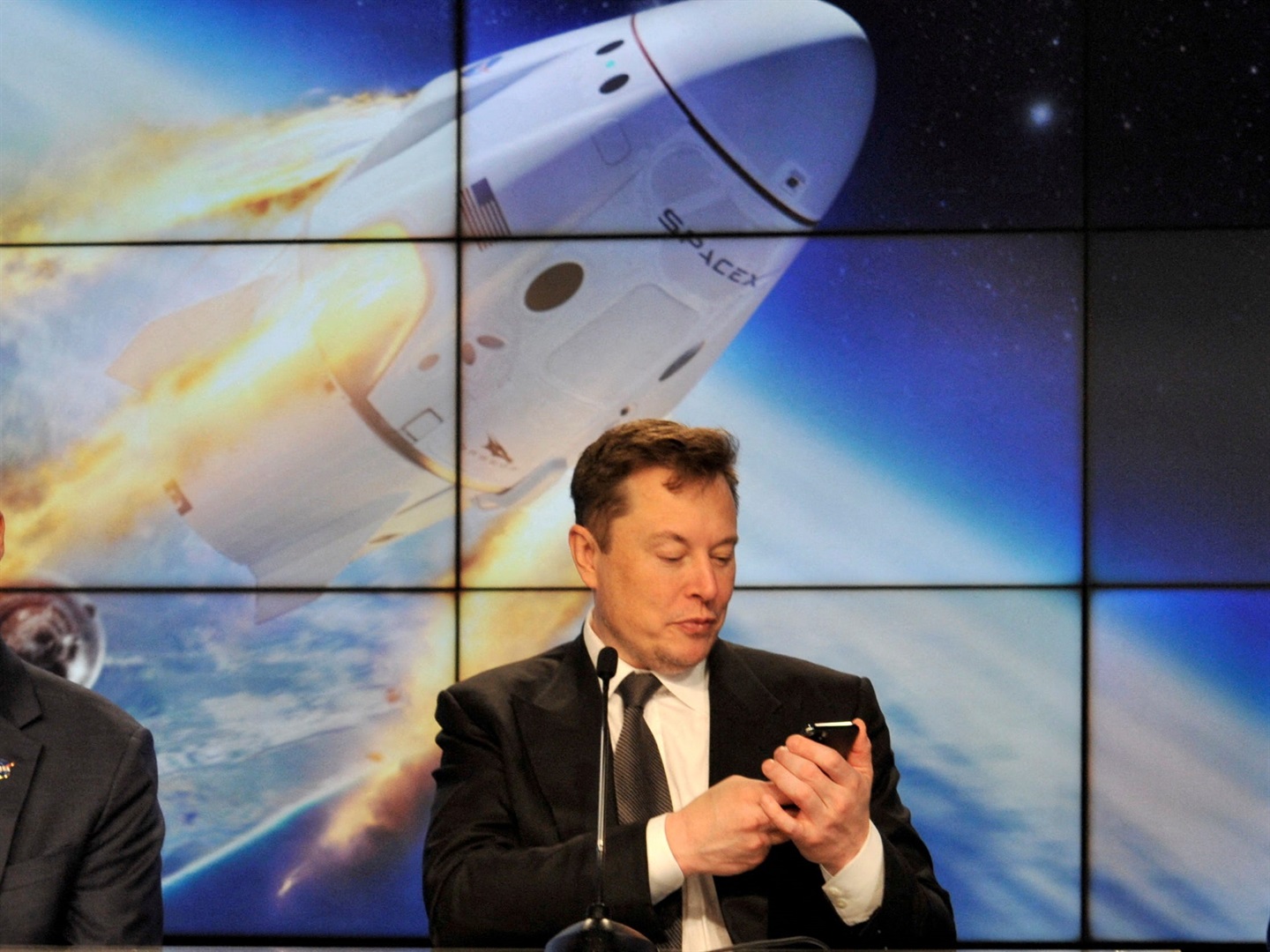 The billionaire tech executive held his first meeting on Thursday with Twitter workers, laying out various ways he wants to change and "improve" the app and its business operations, according to a recording of the meeting heard by Insider.

While speaking to his future employees, Musk brought up the increasingly popular TikTok, saying he just tried the app because it came up in conversation.

"I took a look," Musk said. "They do a great job of making sure you're not bored." He used TikTok as an example in explaining that he does not want Twitter to offer up "boring" content.

It's possible that TikTok takes being not boring slightly too far. Musk compared using the app to the experience of Attention Deficit Disorder, a condition most often characterized by trouble focusing on one task at a time and hyperactivity.

Another reason he brought up TikTok during the meeting, he said, is because that app has "honed the algorithm to be as engaging as possible." Musk wants Twitter to be just as engaging as TikTok, but in "a different way."

"TikTok is interesting, but you want to be informed about serious issues as well," Musk said.