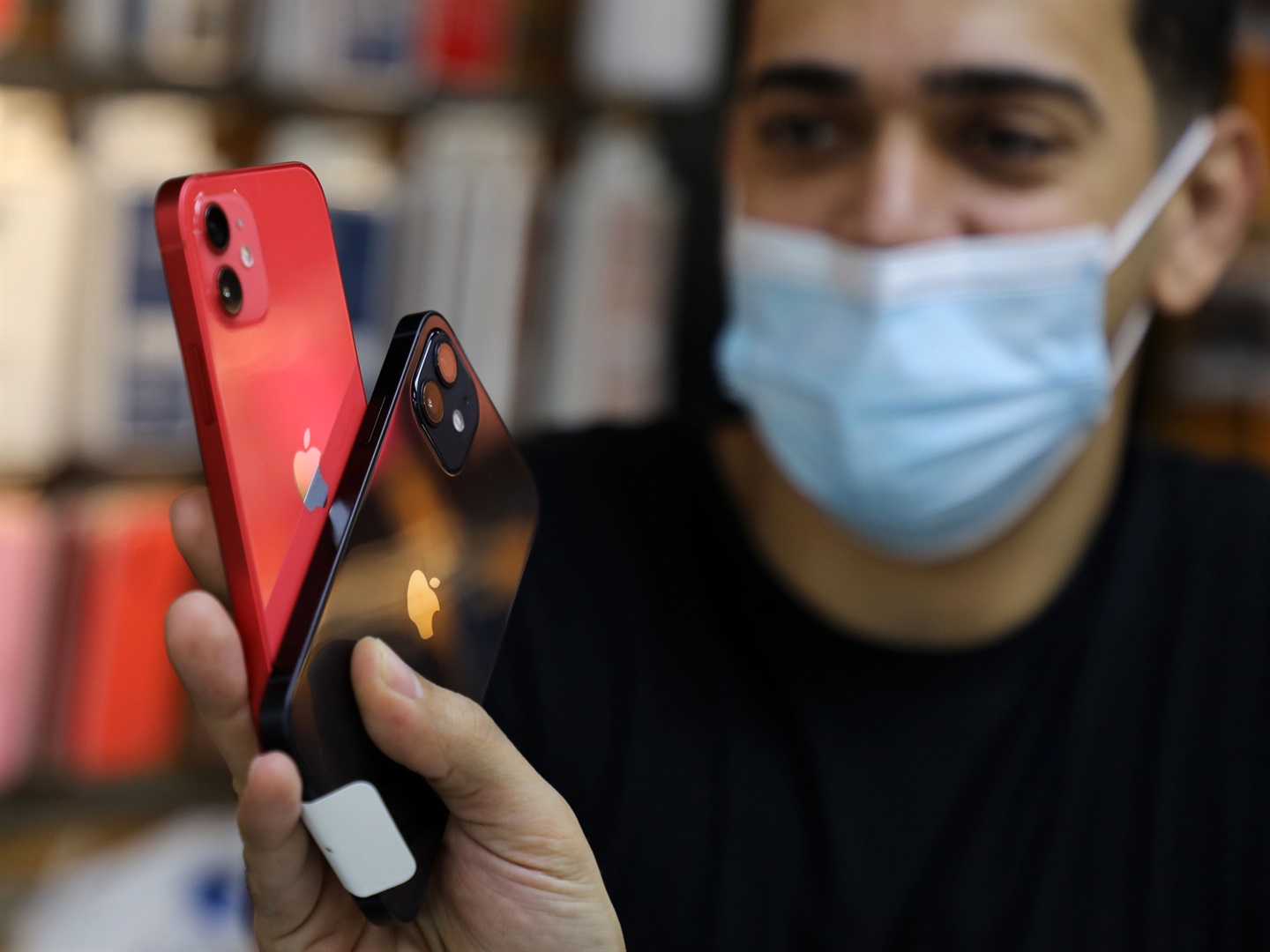 The coronavirus pandemic has caused a computer chip shortage, and it's wreaking havoc on the automotive industry, the consumer electronics industry, and everything in between.

Computer chips are used to power the electronics in products like gaming consoles and pick-up trucks, which means that demand for these items - which has risen during the pandemic - boosts the demand for chips. But the pandemic led to disruptions in the supply chain and factory closures, and a shortage of chips that existed even before the pandemic hit has only been exacerbated.

Now, that chip scarcity is beginning to seriously impact major players in a range of industries with no end in sight. Here are the industries that could be more effected by the ongoing shortage.

The automotive industry has been the hardest hit by the chip shortages, leading some automakers to slash production.

Computer chips power everything from Bluetooth connectivity and collision-detection to the transmission and the engine itself, which means that without enough chips, automakers can't make cars.

Both Ford and Fiat Chrysler have halted production at some of their factories, while others, like GM, Mazda, Subaru, Nissan, and Volkswagen are cutting back on the number of cars they make.

Demand fueled by the pandemic has actually made the situation worse, Kristin Dziczek, a senior industry analyst with the Center for Automotive Research, told NBC News: Consumers started buying more cars in the last year, which caused manufacturers to boost production. This led carmakers to scramble for chips at the same time other industries were also ramping up production.

Axois reported that nearly 700,000 fewer vehicles will be produced globally this quarter, citing research from IHS Markit. Consulting firm Alix Partners told Bloomberg that the car industry could lose $61 billion in 2021 as a result of the shortage.

PC-makers are seeing worrying shortages of chips, as well as other crucial parts like LCD panels.

Even before the coronavirus outbreak began, chip companies were experiencing production issues.

Then, the pandemic hit, aggravating the shortage — by spring 2020, chipmakers began warning of "a demand snapback." Insider's Benjamin Pimentel reported that semiconductor companies like Intel and AMD were hesitant to conduct layoffs for fear of missing out on the appetite for chips that would return after the initial wave of lockdowns lifted.

That demand arrived as students started remote learning and their parents worked from home, leading to double-digit increases in demand for laptops. Now, PC manufacturers like HP and Dell have said that they're being impacted by a chip shortfall, as well as tight supply of components like display panels.

The shortage extends to high-end gaming PCs: the hardware that powers them has become scarce and it's led after-market sellers to place massive premiums on products like GPUs.

Gaming console-makers are facing a crunch that may extend through next holiday season.

The chip shortage is hurting makers of gaming consoles as well. During Sony's third-quarter earnings call this month, the company said it's having trouble making more units of the PlayStation 5, which came out last year.

"It is difficult for us to increase production of the PS5 amid the shortage of semiconductors and other components," Hiroki Totoki, Sony's chief financial officer, said on the call.

Nintendo, which makes the Switch, and Microsoft, which makes the Xbox, have also struggled to meet demand for their consoles, Bloomberg reports, a situation that could extend until through this year's holiday shopping season.

The shortages are also leading to huge mark-ups on sites like eBay, where, immediately after its debut, the $500 PS5 was selling for more than twice its list price.

Companies like Apple and Huawei have started stockpiling chips to power their smartphones.

The chip shortage also has roots in the US-China trade-war, Bloomberg reports. Over the summer, Chinese consumer electronics firm Huawei began hoarding computer chips ahead of new regulations from the US. In 2020 alone, chips made up roughly one-fifth of China's overall imports.

But this behavior inspired a similar move by Apple, and the iPhone-maker began stockpiling chips of its own, according to Bloomberg.

Despite these manoeuvres, the chip shortage is still beginning to affect smartphone production. Apple began facing a chip deficit last November and the issue could put iPhones in short supply going forward.

The pandemic has fuelled demand for new home appliances like TVs, many of which have "smart" capabilities.

The home appliance industry has gotten increasingly "smart" over the years, which means devices ranging from TVs to microwaves now have computer chips. A shortage in the industry could mean a shortage of smart appliances.

Plus, as consumers stay at home or move to larger spaces during the pandemic, they're increasingly upgrading their home appliances. The industry has experienced crushing demand and it's led to out-of-stock items and a backlog of customer orders.

The aviation industry could soon feel the effects of the chip shortage, too.

The chip shortfalls could soon extend to other forms of transportation, most notably aviation. While many airlines are delaying deliveries of new aircrafts and getting rid of older airplanes right now, things will change once it's safe to travel again.

According to Bloomberg, Yoshihisa Kainuma, CEO of electronics supplier Minebea Mitsumi, told analysts to expect demand to spring up "everywhere" and at a "faster-than-expected pace."

"Airlines around the world are scrapping old aircraft to slim down their balance sheet," he said. "And people's desire to travel will explode after the pandemic."

Related Links
Chinese giant Oppo makes big push for South Africa with a ‘flashy’ phone
Some iPhones are now hard to get in SA as a global smartphone shortage hits
Here are some of the best smartphones you can buy for under R1,000
Next on Business Insider
Facebook rolls out new privacy test after backlash over chats to cops of teen's illegal abortion