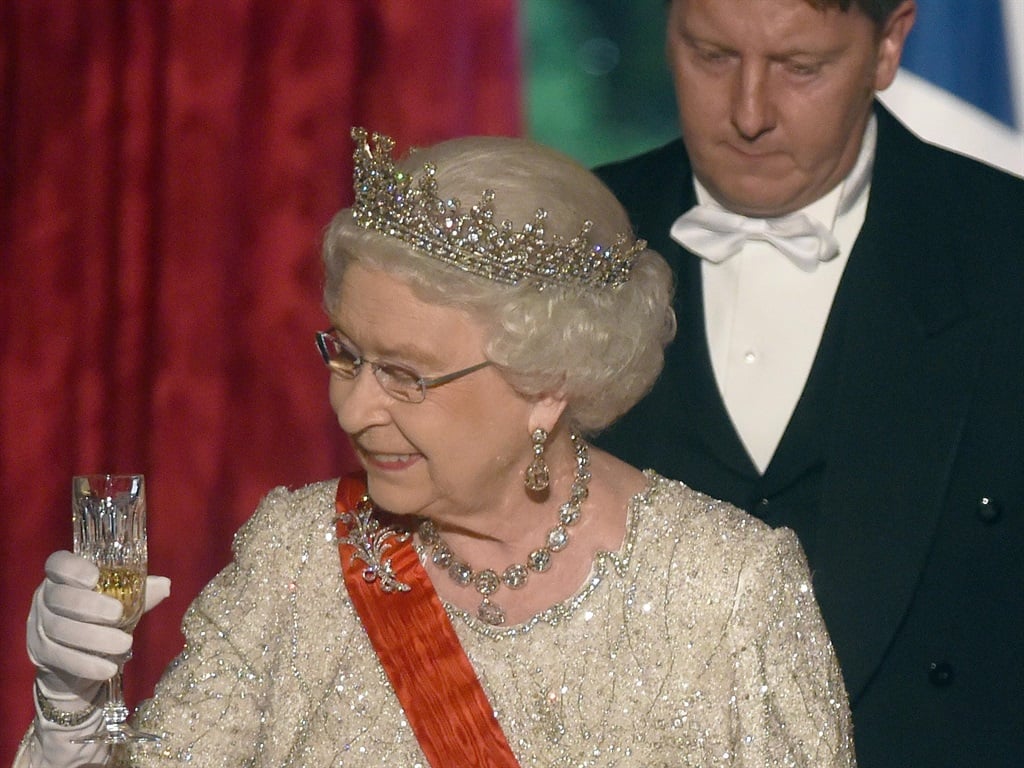 Buckingham Palace reportedly used to have a private bar in it for royal staff.

However, the Queen is said to have shut it down after people started getting too drunk, according to her former press secretary, Dickie Arbiter.

Arbiter said staff ended up "too worse for wear" on the British Channel 5 documentary, "Secrets of the Royal Palaces," The Sun reported.

It's not known when the bar was removed, or if the Queen ever stopped for a drink after a long day of engagements. However, Her Majesty is said to enjoy the odd glass of Champagne from time to time.

While it's hard to imagine a royal drinking with their staff, the idea isn't as far-fetched as it seems.

The Duchess of Cornwall's facialist, Deborah Mitchell, previously told Insider that she's enjoyed a coffee with Her Royal Highness - and that Camilla even made it herself.

Mitchell went on to explain that she's enjoyed private parties and overnight stays at royal residencies.

"They [Charles and Camilla] have looked after me, they've treated me," she said. "You wouldn't even want to get paid - you just love the experience."

"I have to be careful of what I say," she added. "But I was very surprised at the beautiful rooms I stayed in."