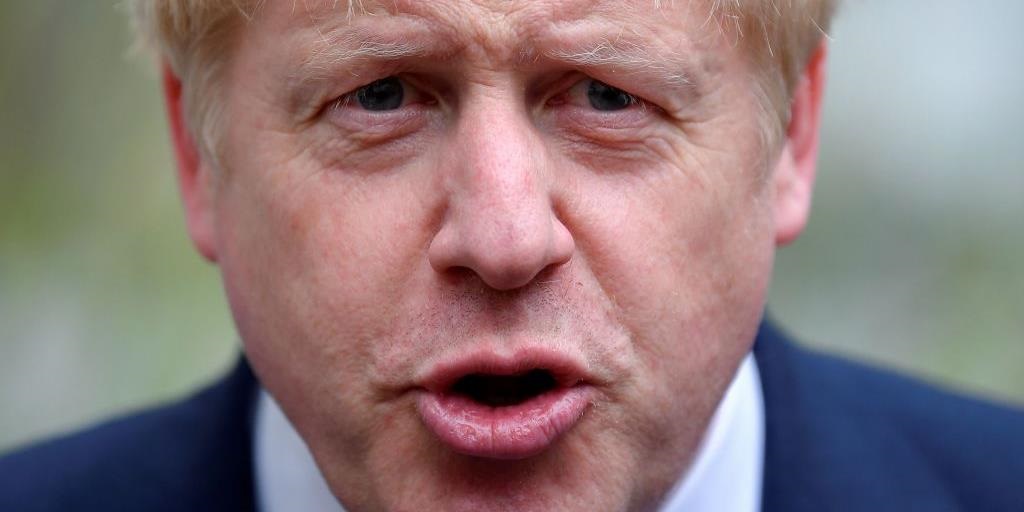 Britain's pound plunged to its lowest level in two years after Prime Minister Boris Johnson threatened to call a general election in October if Parliament vote for legislation intended to prevent the UK from leaving the EU without a deal.

Sterling slumped 0.62% against the dollar to $1.1991, the first time it has dropped below $1.20 since 2017. The slide came ahead of Parliament meeting this week to decide how the UK leaves the EU, and reflected fears of further Brexit chaos and a potential election next month.

"Ignoring the flash crash, we are very much in uncharted waters here," said Neil Wilson, chief market analyst at Markets.com.

"We could feasibly see 1.15 or even 1.10 in the coming weeks if traders decide to move against the pound," he added.

MPs plan to propose legislation this week that will force Johnson to get a three-month extension from the EU so Britain doesn't leave the trade bloc on October 31.

Should this happen, Johnson said he would call an election as early as October, a senior government source told Business Insider.

The Prime Minister said that under "no circumstances" would he ask the EU for a delay, adding "we are leaving on October 31, no ifs or buts."

"Elections are never easy to call - the risk of Corbyn to UK assets is probably greater than a no-deal Brexit, after all," Wilson said. "The outlook for sterling may well worsen if there is an election and will certainly deteriorate if it's a no-deal."

On Monday, UK manufacturing PMI dropped to its lowest level in seven years, showing the effect the Brexit upheaval has had on the UK economy.

Wilson described the data as "shocking," adding that it has fueled fears "the economy starts to contract before we leave the EU."

Related Links
Boris Johnson is set to call a general election within days if Parliament blocks a no-deal Brexit
Leaked no-deal Brexit report warns of delays of up to 2 days and an 8,000 vehicle queue at the...
A 'no-deal' Brexit would hammer the Irish economy and wipe billions from its GDP
Next on Business Insider
An unknown Chinese buyer spent R6 billion on ships for risky Russian oil transfers on the high seas