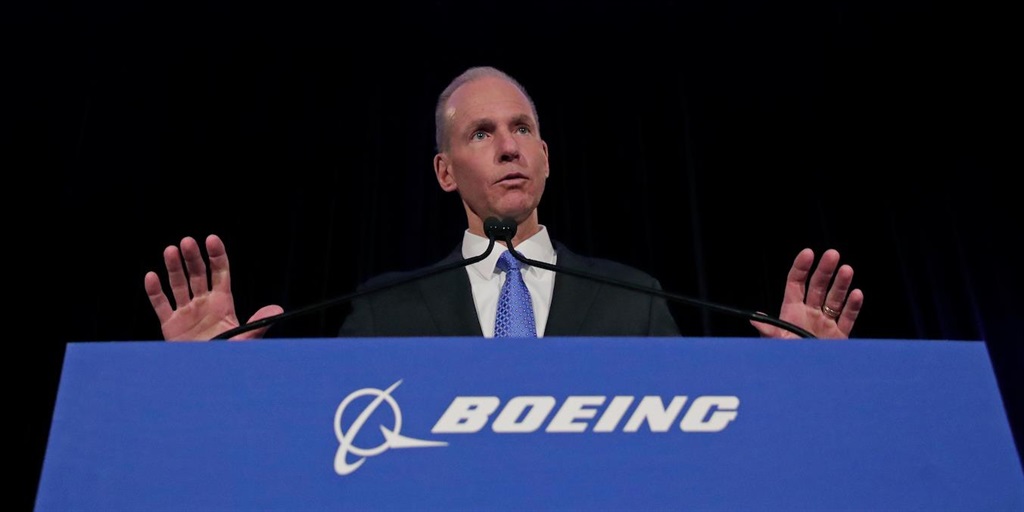 Boeing's nightmare year got even worse this weekend as the manufacturer warned that hundreds of its 737 planes, including 159 of the troubled 737 Max jet, may have faulty parts on their wings.

The Seattle-based company warned in a Sunday statement that one batch of slat tracks, produced by an unidentified supplier, was found to "have a potential nonconformance."

Slats are moveable panels, built into a plane's wings, that provide extra lift during takeoff and landing. Slat tracks are used to guide them.

Twenty 737 Max planes, and 21 737 Next Generation (NG) planes are "most likely to have the parts in question," Boeing said.

As well as the 41 planes it had specific concerns about, Boeing warned all airlines that operate 737 planes to check their slats as a precaution.

The manufacturer will ask operators to check a total of 133 NGs and 179 Maxes, and will send a service bulletin outlining how airlines should check for faulty slat tracks, it said.

The Federal Aviation Administration (FAA) will also issue a directive to make Boeing's recommendations to check the jets mandatory.

Boeing's Sunday warning came amid widespread low confidence in the company's planes after two 737 Max jets crashed in the past year, killing more than 300 people.

Ten airlines are demanding compensation or amending orders from Boeing, and a slew of airline chiefs have openly expressed their doubts in the company in the wake of the crashes.

Sumeth Damrongchaitham, the president of Thai Airways, said on Sunday Boeing needs to convince passengers of the 737's safety before airlines consider buying more from them.

"You cannot buy the aircraft and nobody wants to fly it, he said, according to Bloomberg.

Tim Clark, the president of Emirates, said that Boeing had "done enormous damage to the industry, and they have a responsibility to make that good," according to Bloomberg.