A "fine art and design" auction by Stephan Welz & Co in Cape Town on Tuesday and Wednesday offered, among the more usual goods, some unusual and expensive furniture.

Here is what sold – and what didn't. The Gufram-made Bocca-lips sofas were first designed, by Studio 65, on inspiration from Mae West. A later update was in honour of Marilyn Monroe. 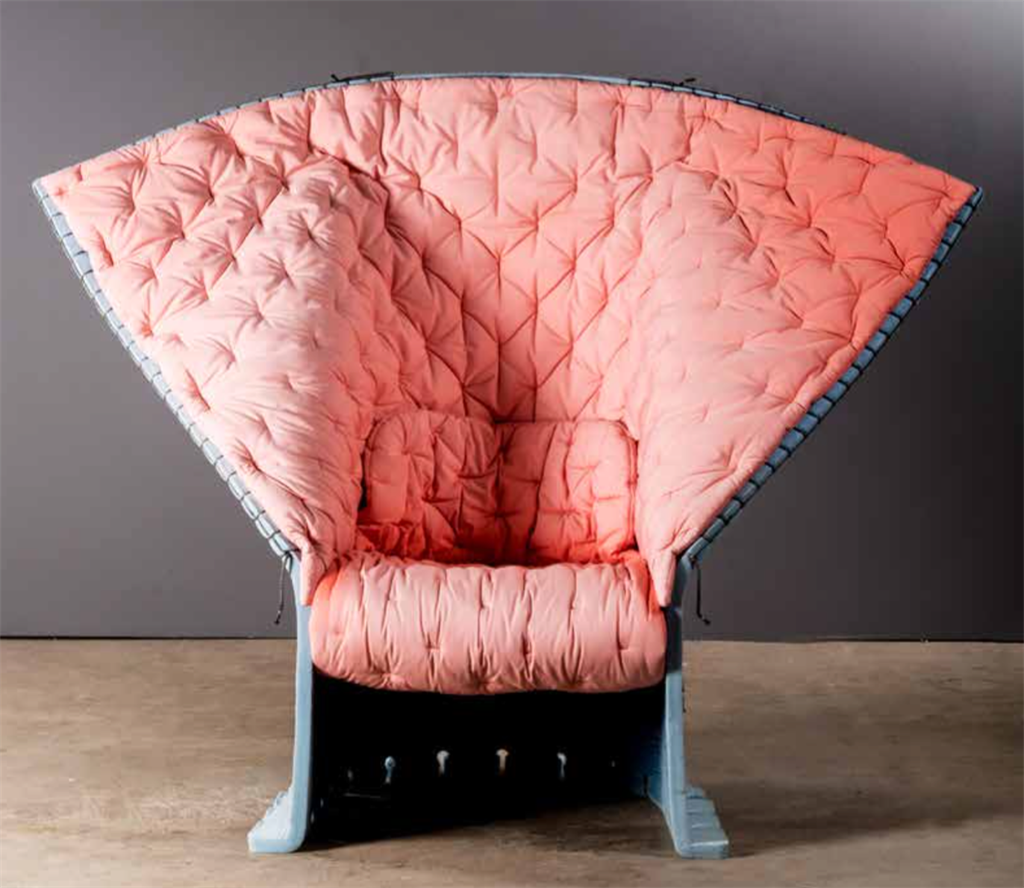 The post-modern Feltri chair reminds of a throne, but is cushioned by a quilt, and apparently quite comfortable. The 1958 design by the legendary Arne Jacobsen is the forbearer of egg chairs still popular today. It did not meet undisclosed reserve price. This 1968 design by Peter Ghyczy did not meet the reserve price either – despite its hinged-lid addition to the egg-chair concept.

Not sold: a rosewood library table, estimated value up to R350,000. The table is of rare Irish rosewood and from Williams & Gibton, famed and popular at auctions – but did not meet the undisclosed reserve price.

Not sold: a mahogany architects desk, estimated value up to R150,000. The desk is considered a good example of the work of British cabinet-makers Gillows, but did not meet the reserve price.