Man, 37, admits to revenge murder of teacher who he said humiliated him when he was a child, prosecutors say 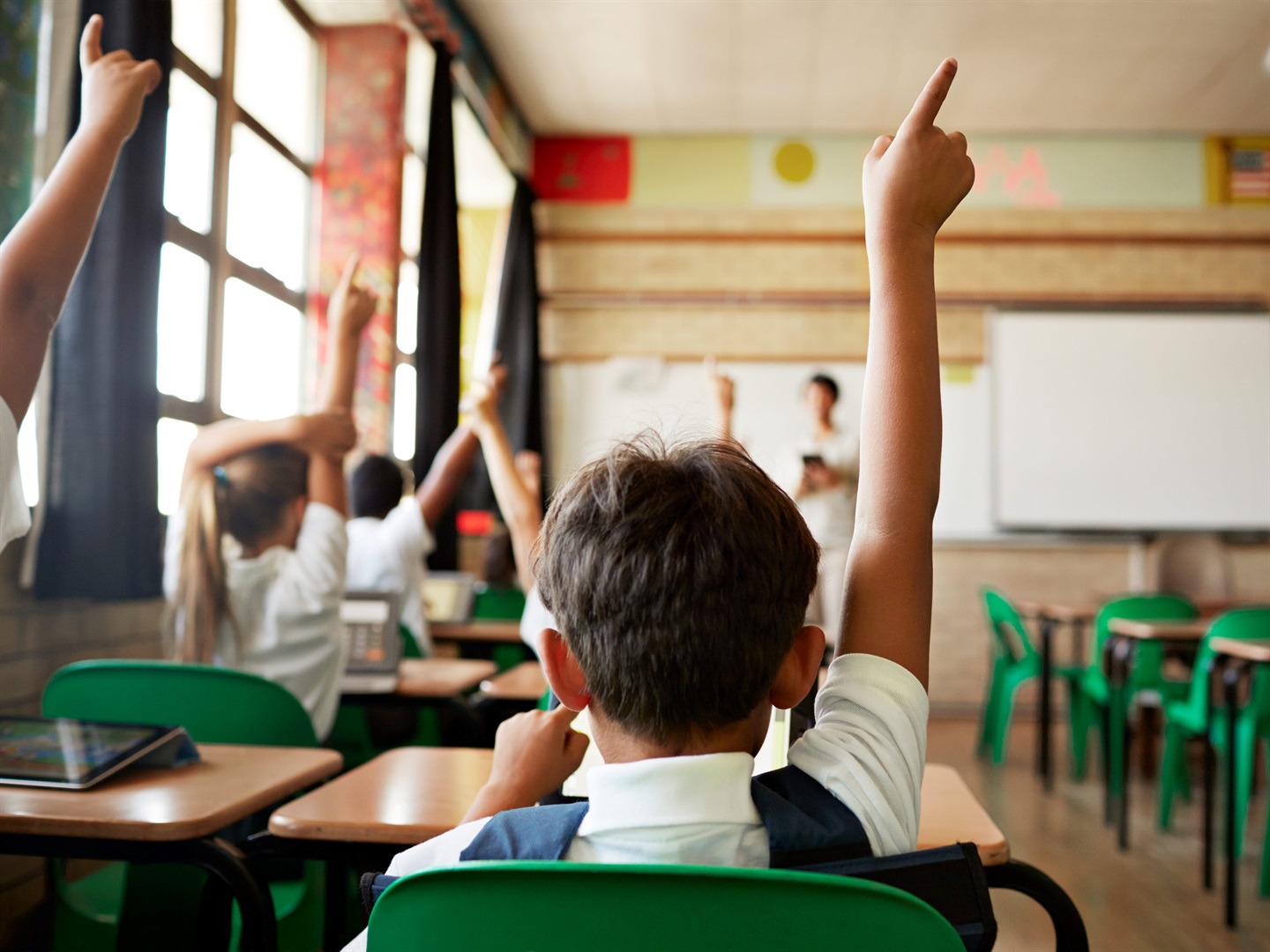 An image of a child raising their hand at an elementary school.
Getty Images

A 37-year-old man who said he felt humiliated by a teacher when he was a child has confessed to murdering her three decades later, Belgian prosecutors said, per The Guardian.

Gunter Uwents admitted to the killing on Thursday, according to Euronews, and told investigators that he was still bitter about his victim's behaviour towards him when he was seven.

He gave police "detailed explanations" for his "extremely violent" act, according to the Antwerp public prosecutor's office, Euronews reported.

Uwents told investigators his former teacher Maria Verlinden had ignored him when his classmates "bullied, humiliated and belittled" him, The Guardian reported.

"When I raised my hand, she always pointed out someone else to answer – never me," he told investigators, according to The Guardian. "And that made me very unhappy."

Verlinden was found dead at her home in Noorderwijk, near Antwerp, in November 2020, Euronews reported. She had been stabbed 101 times, The Guardian said.

Police have not yet found a murder weapon, the newspaper said.

Lut Verlinden, the victim's sister who also taught Uwents, told the Flemish newspaper Het Nieuwsblad that everybody is "confused" by the murder.

"I have contacted all former colleagues with whom Gunter was in class, but no one can remember an incident between him and Maria," she told the newspaper.

A 16-month investigation into the murder remained unsolved until a friend of Uwents alerted the police last week, according to The Guardian. Uwents had confessed to the friend about the crime in March last year, the newspaper reported.

Uwents has provided a DNA sample to be compared to the traces found at the murder scene, according to The New Indian Express.

The suspect was arrested last Sunday and has been placed in custody on a murder charge. He appeared in court on Tuesday.

Related Links
South Africans have spent R3 million on mini salt shotguns to murder flies – many with laser sights
Japanese man who rents himself out to 'do nothing' for a living says he will 'reply to chitchat,...
Derek Chauvin pleads guilty in federal civil rights case tied to murder of George Floyd
Next on Business Insider
Meet the Cape Flats mom steering kids away from gangs and towards food gardens