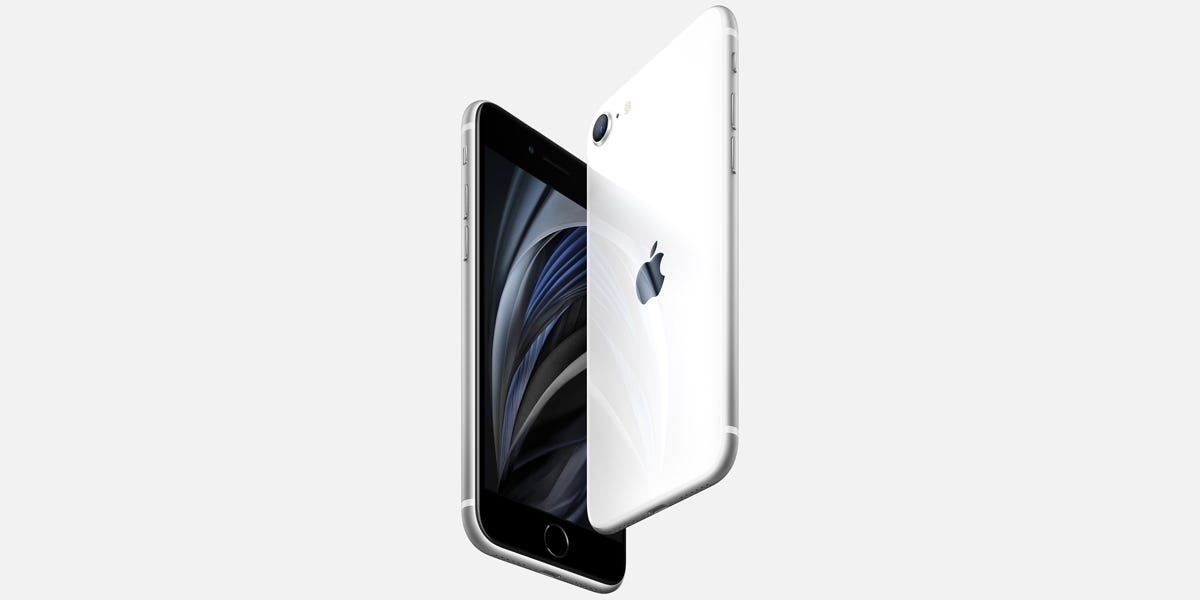 Apple finally took the wraps off its long-rumoured iPhone SE on Wednesday. The new iPhone (priced at $400 - R7,500 - in the US) is the cheapest in Apple's lineup, replacing the more than two-year-old iPhone 8 in the company's lineup.

You may also notice that the iPhone SE looks awfully similar to the iPhone 8: Both devices are the same size, both have a home button with Touch ID, and they're both made from glass and aluminum.

Think of the iPhone SE as a performance upgrade to the iPhone 8 - it may look the same, but in practice it should feel a lot faster thanks to major updates to its internals.

The biggest difference between the iPhone 8 and iPhone SE is their processors. The iPhone SE runs on Apple's A13 Bionic processor, the same chip that powers the iPhone 11 and iPhone 11 Pro.

The iPhone 8, by comparison, runs on Apple's A11 Bionic processor, which is now more than two years old. The iPhone 8 and iPhone 8 Plus

Since the iPhone SE runs on a newer and more powerful processor, you can not only expect to see faster performance compared to the 8, but also additional camera features.

The iPhone SE and iPhone 8 also both have 12-megapixel cameras, but the SE offers a few extra features. The iPhone SE and standard iPhone 8 both have a single-lens 12-megapixel camera with an f/1.8 aperture. Both support optical image stabilization and a digital zoom of up to 5x. The iPhone 8 Plus using Portrait Mode

The iPhone SE also has the same Smart HDR as the iPhone 11 and 11 Pro, which should make lighting look more natural in photos compared to the iPhone 8's auto HDR.

Other camera-related features the iPhone SE has that the iPhone 8 lacks include extended dynamic range for video recording of up to 30 frames per second, QuickTake (which lets you switch from photo to video mode using the shutter button), and stereo-quality audio recording for video. 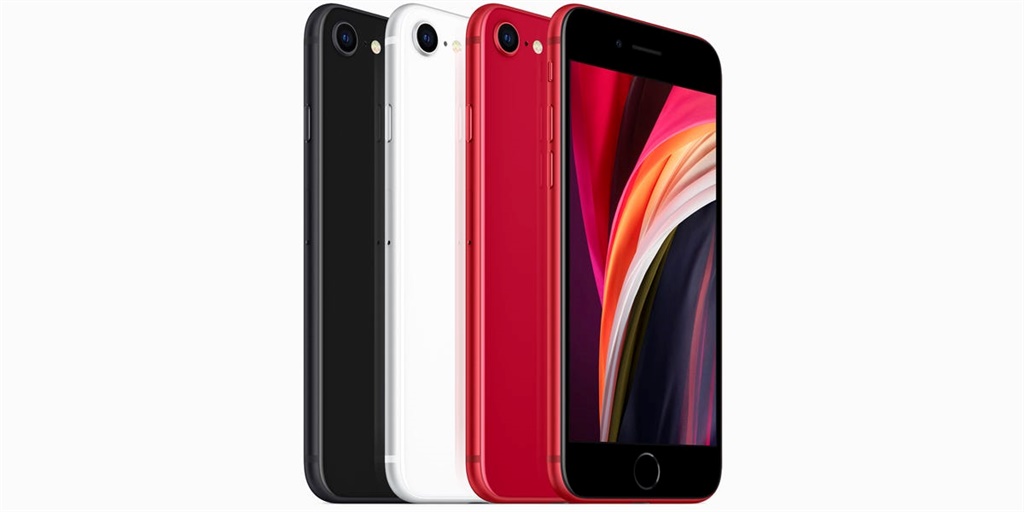 The iPhone SE is available in black, white, and red. That last colour option is offered through Apple's Product Red line, which puts proceeds toward the COVID-19 relief efforts through September 30. Usually, Product Red proceeds contribute toward funding HIV/AIDS programs in sub-Saharan Africa.

The iPhone 8 comes in silver, space gray, and gold. There's also an extra storage option for the iPhone SE. 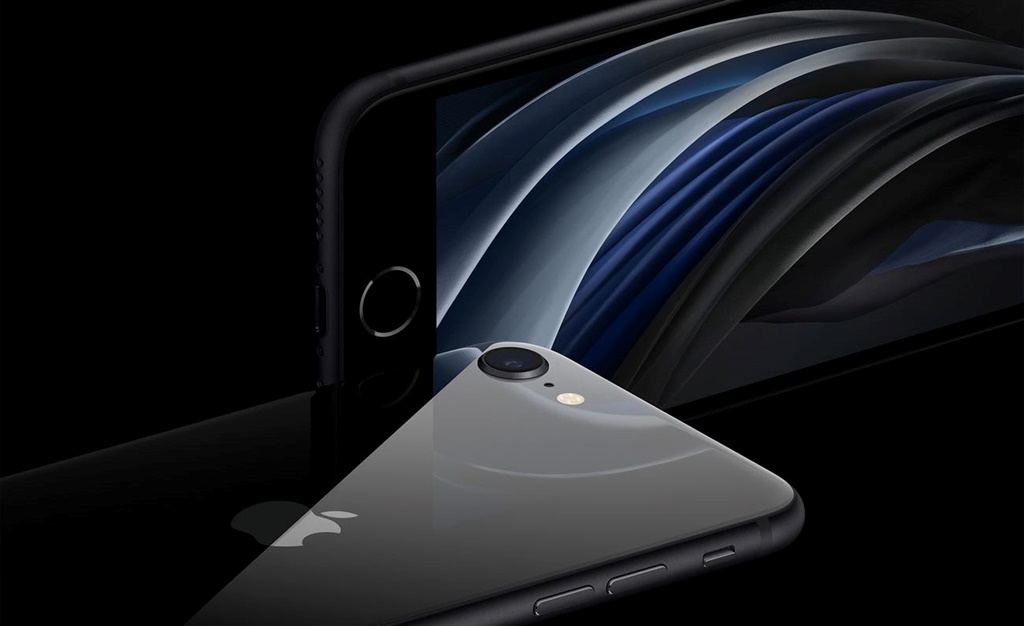 The iPhone 8, by comparison, is only available in 64GB and 128GB options.

The iPhone SE and iPhone 8 have nearly identical screens, save for one small difference. Both phones have a 4.7-inch display with the same resolution and brightness. Both phones support Apple's True Tone feature, which makes the screen's colour temperature feel warmer and more natural to fit with the lighting in your environment.

But there is a tiny discrepancy between the two: the iPhone 8's display supports 3D Touch, whereas the iPhone SE includes Haptic Touch.

They're essentially two different technologies that accomplish the same thing. Haptic Touch is a more modern Apple feature that lets you access shortcuts to content within apps by long-pressing on the app icon. 3D Touch, by comparison, does the same thing, but instead requires a bit of extra pressure.

The iPhone SE also supports two SIMs whereas the iPhone 8 only supports one.

Apple added dual SIM support to its iPhones starting with the iPhone XR and XS, and that holds true for the new iPhone SE as well.

Dual SIM support allows you to add more than one data plan and phone number for your device.

Overall, the iPhone SE seems like an iPhone 8 with a performance boost.

If you have an iPhone 8, the iPhone SE will probably feel too similar to be worth an upgrade - save for some faster performance and extra camera features.

But the iPhone SE seems well-positioned to appeal to shoppers on a budget that may be upgrading from an iPhone 6s or earlier. The iPhone SE has a compact and familiar design for those who are used to using an older model, but will bring upgrades that are especially noticeable when upgrading from one of Apple's 2016-era devices.