Apple's next major product could be an augmented reality headset 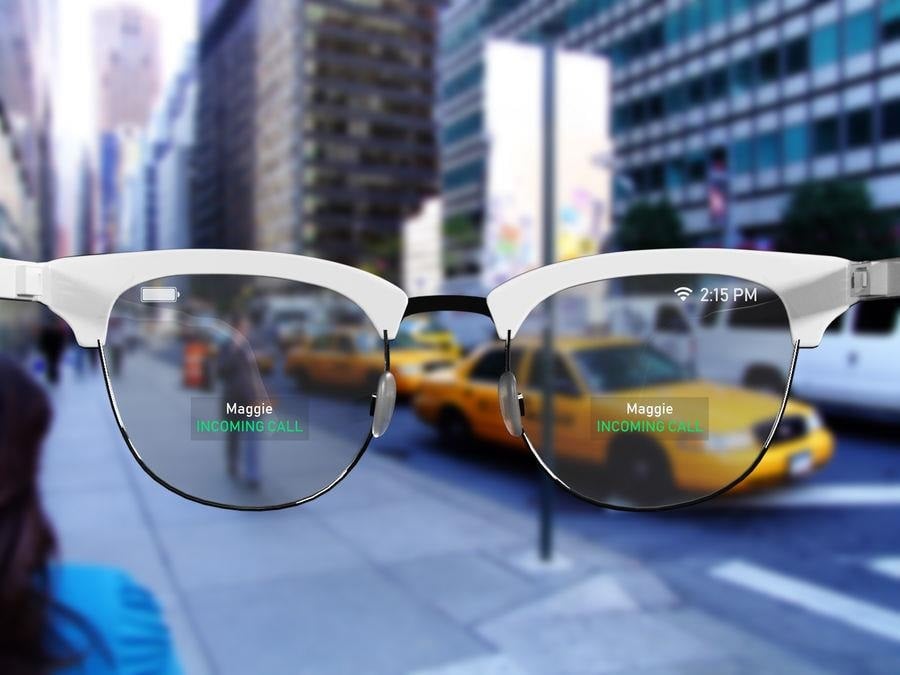 Apple has been working with its primary iPhone assembly partner Foxconn to produce semitransparent lenses for an upcoming augmented reality headset, according to a new report from The Information.

Apple is said to have been working with Foxconn on AR lenses for three years, but the lenses only just entered a stage in the process known as the engineering validation test in May, according to the report. That would mean the lenses have exited the prototyping stage and would be ready to be tested for mass production.

Still, the lenses and the headset itself are reportedly at least two years away from entering mass production.

The Information's report is yet another indication that Apple could be in the process of developing an AR headset, which is widely expected to be its next major product category since the Apple Watch. The company is aiming to release the headset in 2022 before debuting AR glasses in 2023, as reports from The Information and Bloomberg have previously indicated.

Apple had initially planned to release its first AR headset in 2020 but decided to push it back, Bloomberg also said in a November report.

Apple began delving into AR in 2017 when it introduced ARKit, its platform for helping developers create augmented reality apps for the iPhone and iPad. The company hasn't released an AR hardware product yet, but it has added a Lidar sensor to its latest iPad Pro for better AR performance. A Lidar sensor measures distance between objects my measuring how long it takes for light to reach an object and reflect back.

Apple never discusses new products before they're announced. But Apple CEO Tim Cook has talked about the potential he sees for AR on numerous occasions.

"This is the reason I'm so excited about it," Cook said during the company's fiscal first-quarter earnings call in January referring to AR. "You rarely have a new technology where business and consumer both see it as key to them. So I think the answer is that's the reason that I think it's going to pervade your life."