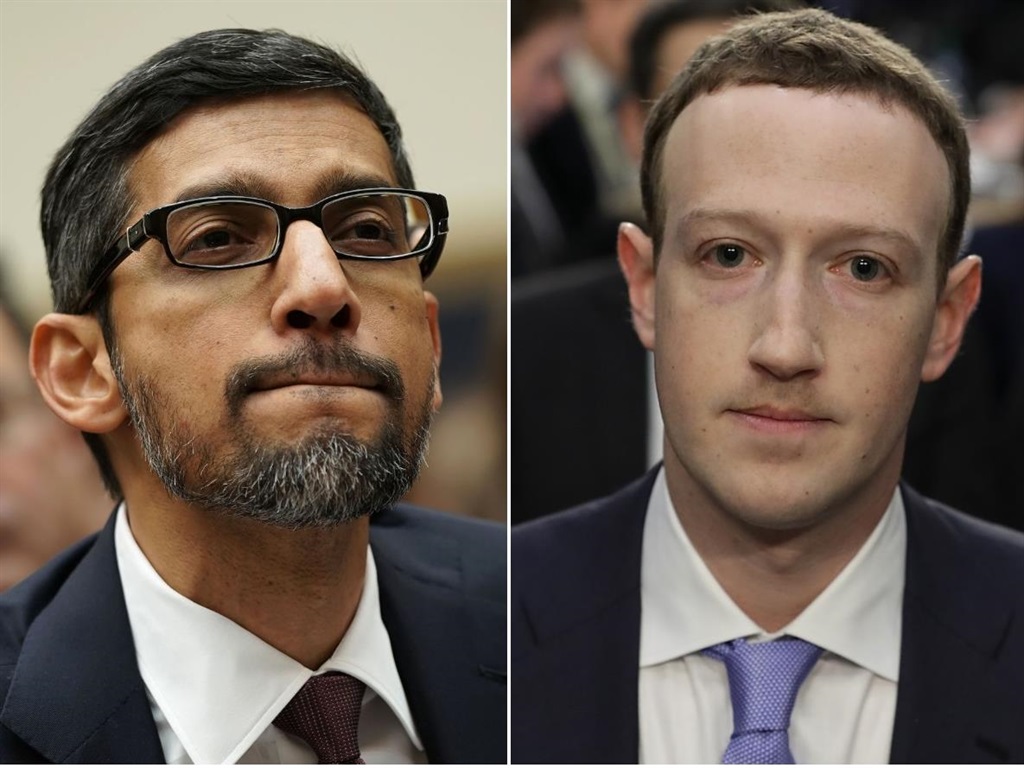 In the report, Amnesty described Google and Facebook's predominantly ad-based business models as "surveillance-based," and said the "mass harvesting and monetisation of data - primarily for the purpose of advertising - has meant that surveillance has become the 'business model of the internet'."

Facebook said in a statement that it disagreed with Amnesty's findings. Google has not responded to a request for comment.

Critics and activists frequently point out that Google and Facebook rely on scooping up vast amounts of data in order to make their ads more precisely targeted and, therefore, more profitable. Both firms make the bulk of their revenue from online ads. The practice has spawned a new and pejorative term: surveillance capitalism.

Many of Amnesty's arguments are a repeat of those criticisms, but the report is a damning verdict on how the two firms operate.

Amnesty says their model threatens the right to privacy, as well as freedom of expression and opinion, freedom of thought, and the right to equality and non-discrimination.

The final piece of this business model is to sell access to this information to anyone who wishes to target a particular group of people - thereby letting advertisers target people online.

The report goes on to argue that the companies' power stops them from being held fully accountable by governments and regulators.

But it also acknowledged that the era of tech self-regulation is nearing an end, as lawmakers around the world scrutinise the major tech firms more closely.

In a statement sent to Business Insider, Facebook strongly disputed the report. A company spokesperson said: "We fundamentally disagree with Amnesty International's report. Facebook enables people all over the world to connect in ways that protect privacy, including in less developed countries through tools like Free Basics.

"Our business model is how groups like Amnesty International - who currently run ads on Facebook - reach supporters, raise money, and advance their mission," the spokesperson added.