Mark Zuckerberg reportedly said Facebook will not change, in response to advertiser boycotts 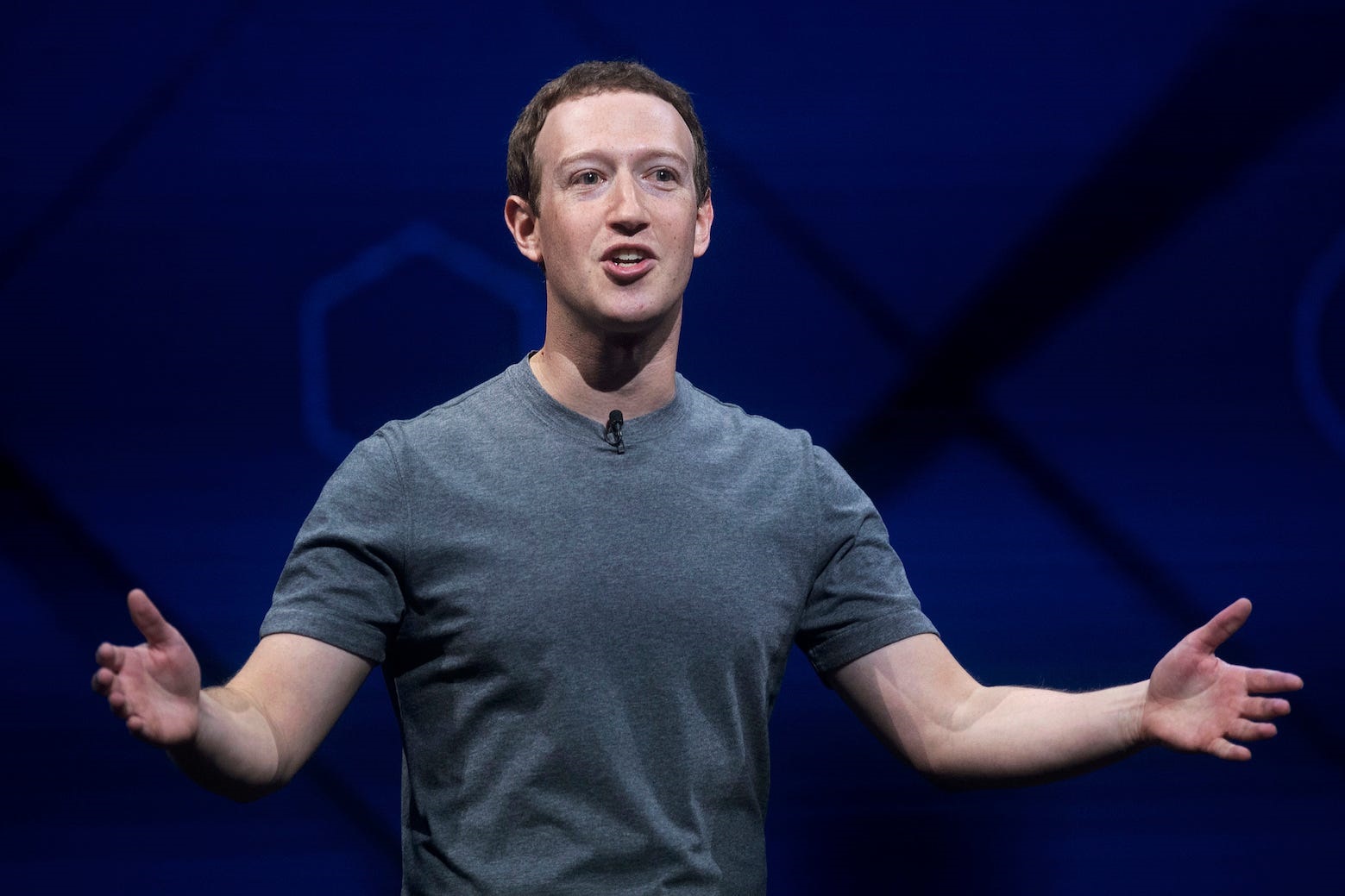 Facebook CEO Mark Zuckerberg has doubled down on the company's hate speech policies.

Facebook CEO Mark Zuckerberg told employees that the company would not change its approach on hate speech despite more than 500 advertisers boycotting the platform this month, The Information reported Wednesday.

"My guess is that all these advertisers will be back on the platform soon enough," he said, according to The Information, adding that the boycott was a "reputational and a partner issue" rather than a financial one because most of Facebook's revenue comes from small businesses vs large brands.

Facebook saw $60 billion (R1 trillion) in market value erased in just two days earlier this week as major brands joined the boycott, but its shares have largely rebounded since then.

Since the campaign launched, more than 500 companies, including major brands like Coca-Cola, Ford, Starbucks, Verizon, Adidas, and Unilever, have pulled ads from the social media platform.

On Friday, as the boycott gained steam, Facebook said it would attach labels to "newsworthy" posts from politicians that violate its hate speech policies - a significant reversal for the company - and tighten up its rules for advertisers.

Facebook executives also have tried in multiple private discussions to address advertisers' concerns, but those talks ultimately broke down, with advertisers calling Facebook's efforts "simply not moving" and the boycott's organisers demanding that Zuckerberg personally attend because "he is the ultimate authority," Reuters reported.

However, Zuckerberg's comments Friday suggest that he may have already made up his mind and that the boycott may actually be backfiring.

"If someone goes out there and threatens you to do something, that actually kind of puts you in a box where in some ways it's even harder to do what they want because now it looks like you're capitulating, and that sets up bad long-term incentives for others to do that [to you] as well," Zuckerberg told employees, according to The Information.

In an email to Business Insider, a Facebook spokesperson said: "We take these matters very seriously and respect the feedback from our partners. We're making real progress keeping hate speech off our platform, and we don't benefit from this kind of content. But as we've said, we make policy changes based on principles, not revenue pressures."