Last month, Zimbabwe banned the use of the rand, the US dollar, and other currencies as legal tender in the country.

For the past decade, the government has allowed these currencies as legal payment after its own dollar became worthless.

Its interim currency - the Real Time Gross Settlement dollar (RTGS) or "zollar" – was renamed the Zimbabwean dollar, and is now the only legal currency that can be used in the country.

Also read: This is what it would take for the South African government to shut down the internet, Zimbabwe-style

This has sparked renewed fears of hyperinflation and is creating confusion among shoppers.

We found that businesses are struggling to operate after the currency change - and that many have closed up shop. 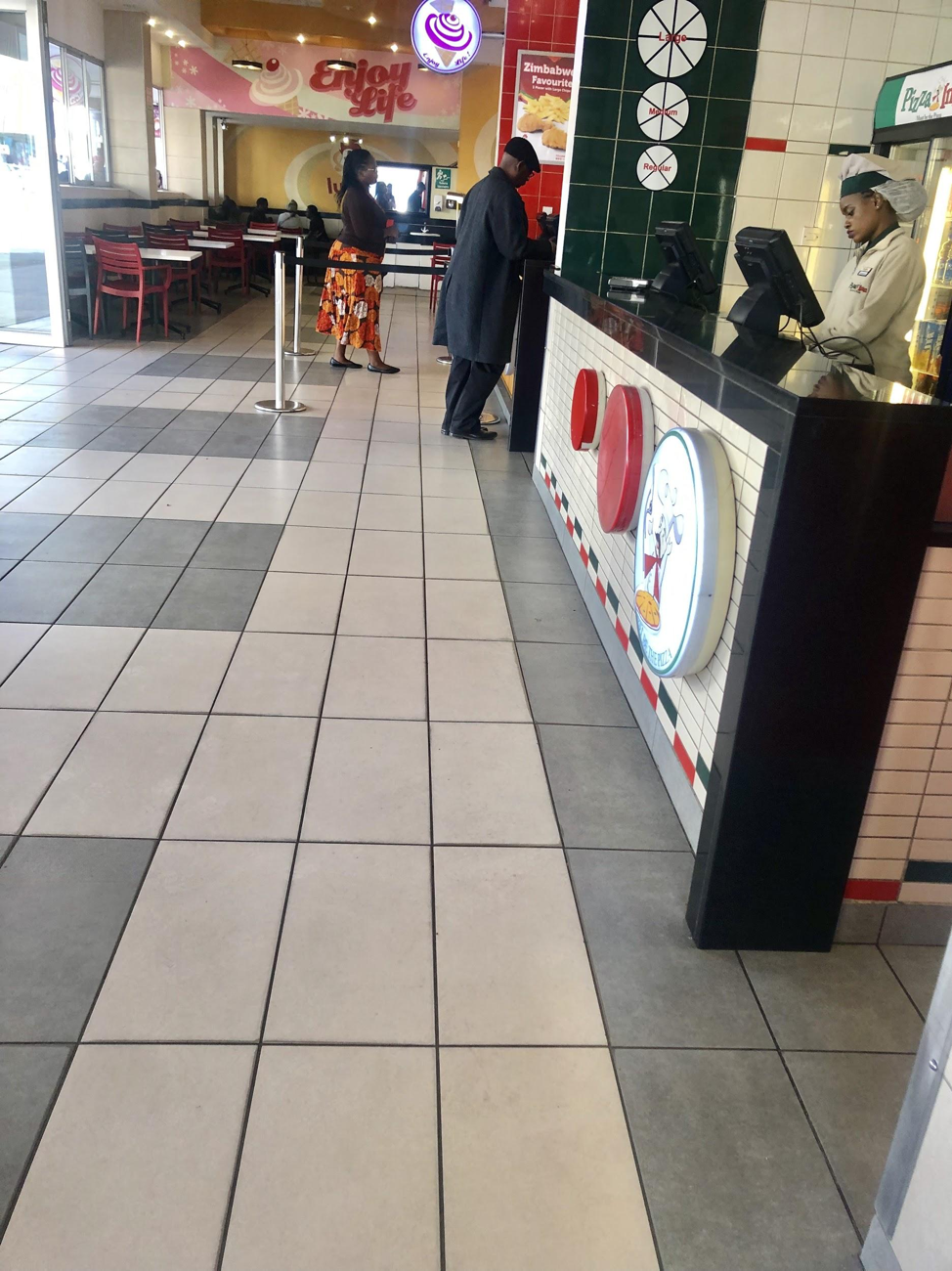 All of the formal and informal retailers we spoke to are struggling to adapt to the new currency regime. Because many consumers are stuck with foreign currencies they are not allowed to use any more, there has been a cash crunch, few people have money to spend and many shops have closed temporarily,

Those businesses that are still operating, re-adjust their pricing every morning - but there seems to be mass confusion about what the Zim dollar is really worth, and how products should be priced: Some stores used estimates from the fluctuating black market US dollar to Zimbabwe dollar exchange rate. The Zimbabwean dollar is currently estimated to trade at Z$9.99 to the US dollar in the Zimbabwean black market.

Several informal businesses have, however, ignored the directive and continue to use foreign currency pricing Quoting prices in foreign currency is a criminal offence. At some of the informal stores and produce stalls we found that prices were not on display - but shoppers were quoted prices in rand, and also had to pay in the South African currency.

Stall owners say they buy their products from neighbouring Botswana and South Africa, mostly in rand, and that they couldn't afford to buy new stock if they accepted Zimbabwean dollar.

We noticed some panic buying early in the morning, with some people stocking up on basics as they fear their money would lose value throughout the day.

There were also widespread shortages in basic commodities: Related Links
The SA Post Office is dropping surface mail to most of the rest of Africa – making parcels 76%...
This is what it would take for the South African government to shut down the internet,...
Zimbabwe just became the second country in Africa to legalise cannabis cultivation
Next on Business Insider
FBI and MI5 warn on threats from China - say UK disrupted cyberattack on 'critical' aerospace firms