YouTube now has over 1.8 billion users every month, within spitting distance of Facebook's 2 billion 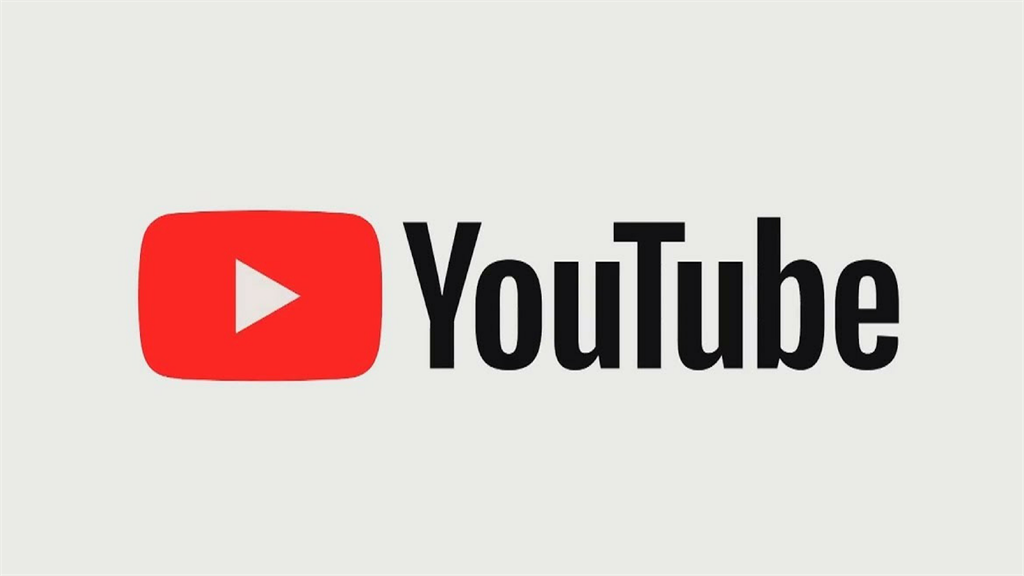 YouTube is even bigger than Gmail, and nearly as big as Facebook, with over 1.8 billion monthly logged-in users.

The absurdly high user number was announced by YouTube CEO Susan Wojcicki on Thursday night during the company's annual Brandcast advertising event, according to Variety.

Alongside the user number, Wojcicki unveiled YouTube's plans to renew several shows that've been a hit with viewers: Two shows from comedian/actor Kevin Hart, and "The Super Slow Show" from The Slow Mo Guys. Additionally, a new show is coming from musician Demi Lovato.

But let's not kid ourselves: Most of the 1.8 billion people watching YouTube are watching for YouTube stars like Felix "PewDiePie" Kjellberg. His channel alone has over 62 million subscribers. Either way, the video streaming service is absolutely dominant — there's no real comparison to YouTube in terms of competition. And now, with over 1.8 billion logged in users, it's harder than ever for another company to catch up.