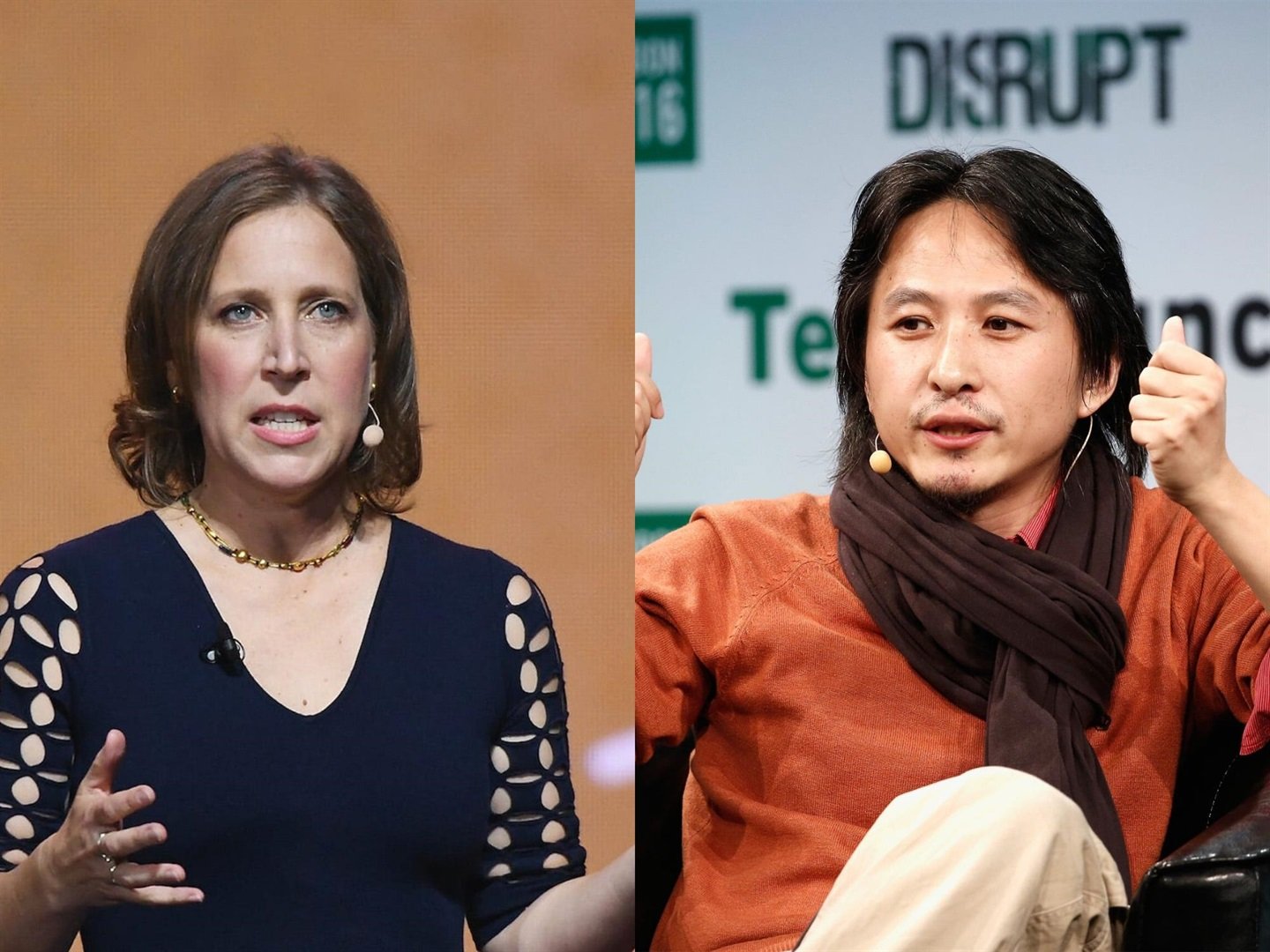 YouTube reportedly plans to launch a shortform video-sharing feature inside its mobile app by the end of 2020 in an attempt to make a dent in the surging popularity and impact of TikTok.

The feature is called "Shorts," and will live within YouTube's existing mobile app, according to The Information. It seems the feature will mimic to concept of TikTok: a feed of super-short videos that act as an alternative to longer vlogs and clips that appear on YouTube.

With nearly two billion downloads, TikTok has become the go-to launchpad for memes and internet culture since it was launched by Chinese-based company ByteDance in September 2017. When TikTok debuted in the United States (US) just under a year later, it became the next best thing for creators yearning for a replacement for Vine since Twitter shut it down in 2016.

But Shorts may be able to pose a real threat with its roots tied to YouTube, the most popular video-sharing platform in the world that's been around for more than 15 years. Because Shorts will exist inside YouTube's app, users will be able to harness the established platform's extensive library of licensed music and soundtracks when making videos. It also means that YouTube won't have to convince users to download another app onto their phones to use Shorts, and creators who have built up millions of subscribers on their existing YouTube channels won't have to convince their fanbase to migrate over to another app for more content.

US-based companies and startups have made several attempts at their own apps to take on TikTok, but none have been able to reach the level of popularity that TikTok has achieved and is continuing on which to build. The only similar platform to have found comparable success in the US is Musical.ly - which ByteDance acquired in 2017, then shut down a year later to merge into TikTok.

Facebook released a TikTok competitor in November 2018 named Lasso, but little has been heard from the app since its debut. Vine's cofounder launched an app called Byte in early 2020, which has seen some initial success in download numbers but has yet to birth any internet stars or viral memes. Triller, advertised as a music-discovery app, is banking on partnerships with major music labels to rival TikTok. Although lip-syncing app Dubsmash has been instrumental in launching some TikTok-famous dances - notably, the "The Renegade" - it has only around one-third of the US downloads of TikTok, according to Sensor Tower data provided to TechCrunch in early 2020.

Google, YouTube's parent company, was rumoured to be in talks to acquire a TikTok competitor called Firework, the Wall Street Journal reported in October 2019. It's unclear where those discussions are at now, but they could have been dropped now that YouTube is planning to release Shorts sometime this year.