Youth in India are reportedly using flavoured condoms to get high 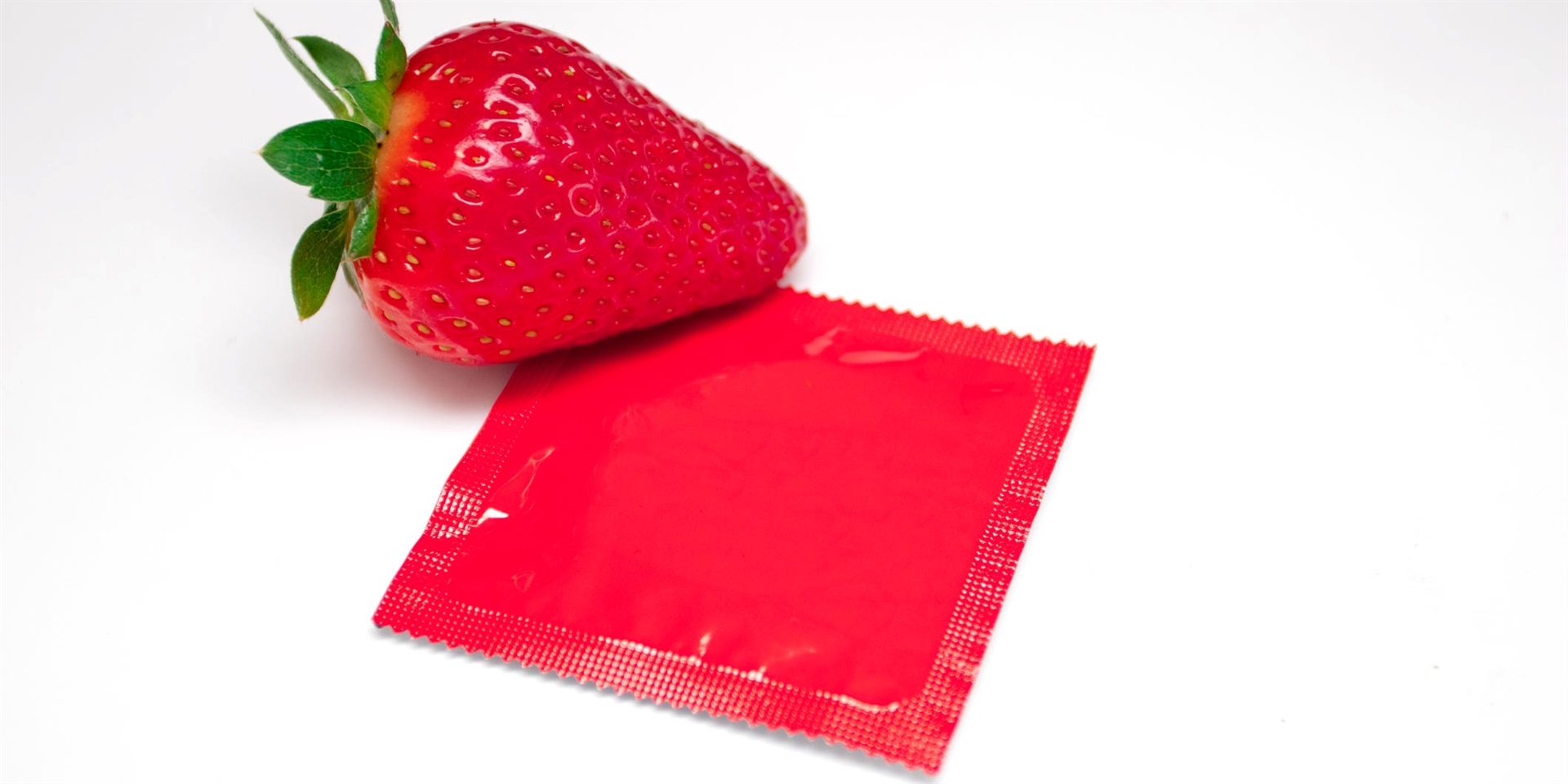 "Earlier, three to four packets of condoms were sold daily. And now packs of condoms are disappearing from a store," a shopkeeper of a medical store told the outlet.

When flavoured condoms are soaked in hot water, polyurethane from the condoms is released, resulting in a cocktail that can give off a high that lasts for 10 to 12 hours at a time, Vice reported.

Polyurethane is a plastic substance used in everyday materials such as building insulation, car parts, and adhesive, according to a polyurethane website.

Vice noted that the condoms are typically left to soak in water for six to eight hours before an individual would drink the water.

Dheeman Mandal, an employee at Durgapur Divisional Hospital, told News 18 that the process can be addicting.

"Condoms contain aromatic compounds. It breaks down to form alcohol. It is addictive. This aromatic compound is also found in dendrites glue. So many people use dendrite for addiction also," Mandal told News 18.

Experts told Vice that consuming intoxicating flavoured-condom water is not without consequence.

"Drinking this water can cause intoxication and addiction. If consumed repeatedly, it will negatively impact the lungs and kidneys, as well as harm the body's nervous system," Joydeep Ghosh, an internal medicine expert at Fortis Hospital, Kolkata, told Vice.

Sanjith Saseedharan, the lead of critical care at the SL Raheja Hospital in Mumbai, added in a conversation with Vice that "long-term use of this can lead to mental abnormalities, including violent behaviour, unconsciousness, and [in certain cases] even death."