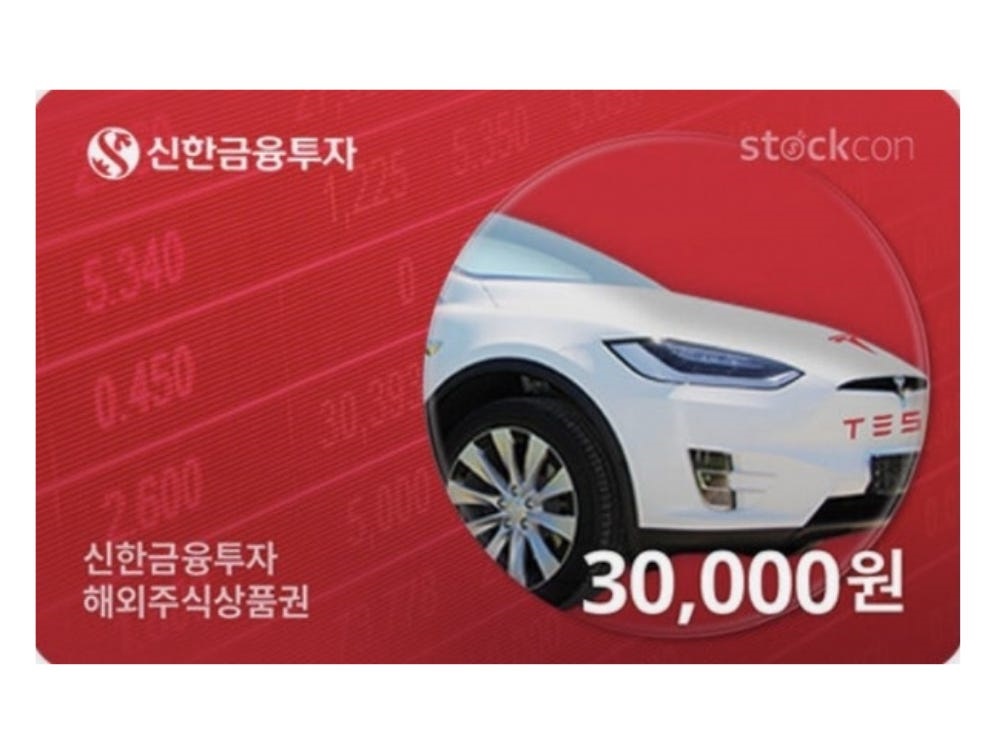 Some Korean couples have found a way to redefine romance - by gifting each other Tesla and other blue-chip stocks.

And you don't have to be financially savvy to lock in the shares - all the recipient needs to do is to create a brokerage account and register the gift card's code.

According to statistics seen by Korean media outlet Chosun Ilbo, the Shinhan Investment bank sold more than 20,000 "stock gift cards" since the launch of the program on 24 December, 2020. Shinhan noted that the stocks were most popular among customers in their 20s and 30s. The Seoul Economic Daily reported that part of Shinhan's appeal included clever ads, which read that its stocks were selling for the price of a one-month subscription to Netflix or "the price of an Apple charger" - enticing customers to invest at a low cost.

Local media outlet Straight News wrote that Tesla was the most-bought stock for gift-giving, followed by Apple, Starbucks, and Netflix.

Chosun Ilbo separately reported that another stock provider, KB Securities, released its 10,000 KRW ($8.90 or R125) gift card offerings on 29 March, which allows the gift recipient to register the gift card into a securities and stock investment app. Over 3.4 million gift cards of varying amounts were sold within the first 20 days of the company offering this service - netting it over 5 billion KRW ($4.5 million or R63 million).

Korean web users also pointed out that the stock gift cards listed by KB Securities could be used to buy a variety of foreign stocks - from Amazon to MGM and Nike.

Speaking to Insider, college student Jung Seung-Hyun, 23, said that he had given his girlfriend four stock gift cards for her birthday in April, with investments in Starbucks, Netflix, Apple, and Tesla.

"I think she appreciated it. It might not be the most traditionally romantic thing to do, but I figure that I'm helping her make a great investment," Jung said.

Jung added that his girlfriend initially thought it was a scam but registered her account and locked in the shares anyway.

"I didn't get beaten up by her, but she did say that I should increase the amount of cash I put into the gift card next time," he said.

Meanwhile, designer Yang Ga-in, 28, told Insider said she was thinking of giving her boyfriend, who she says is a "big fan of Elon Musk," an anniversary gift that will spark joy - a Tesla gift card to "add to his stock portfolio."

"It's not the only gift I'm giving him - I'm also baking him some cookies," she said to Insider. "But he's a very practical man, and while he may not say it, I think he will appreciate the stocks more than my baked goods. I think it makes sense - because cookies can be eaten in two minutes, but this investment will last much longer."