South Africans will be able to buy a Tesla electric vehicles by the end of 2019, if billionaire Elon Musk keeps to his word.

The cheapest of its cars, the Tesla Model 3, starts at R500,000 - before import costs and South Africa’s 25% duty on imported electric vehicles are considered.

In reply to a tweet on Tuesday morning, South African-born Musk said Tesla would likely open a South African store in 2019.

Read: You can soon buy a Tesla in South Africa - here's everything you need to know, including prices and specs

Probably end of next year

In 2016, the 47-year-old entrepreneur tweeted that Tesla's cheapest car, the Model 3, would be heading to South Africa. For an extra $5,000 (R70,000) drivers can also add Enhanced Autopilot to the Tesla which will help steer, accelerate and brake the car for you. 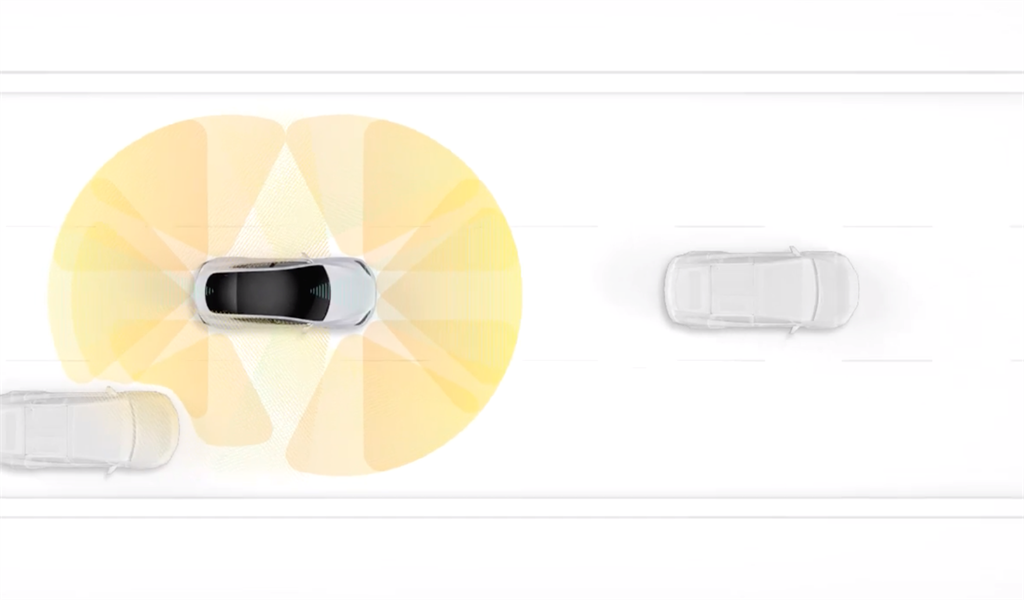 Sensors on the Tesla Model 3 (supplied)

Enhanced Autopilot also automatically change lanes on highways to overtake other cars or navigate to interchanges and exits. The interior of the Tesla Model 3 (Business Insider)

The vehicle can charge anywhere where there is an electrical plug. It comes in five different exterior colours, and black and white interior colours. The front trunk of the Tesla Model 3 (Business Insider) Musk has previously described the Model 3 as an entry level model, designed specifically for mass appeal.

Related Links
You can soon buy a Tesla in South Africa - here's everything you need to know, including prices...
Apple buys Tesla and a solar flare wipes trillions from the economy: 10 outrageous predictions...
Elon Musk hints at a 'dog mode' feature for Tesla owners to safely leave their pets in their car
Next on Business Insider
The Burj Khalifa, the tallest building in the world, is so tall that people perceive time differently from the top and bottom floors