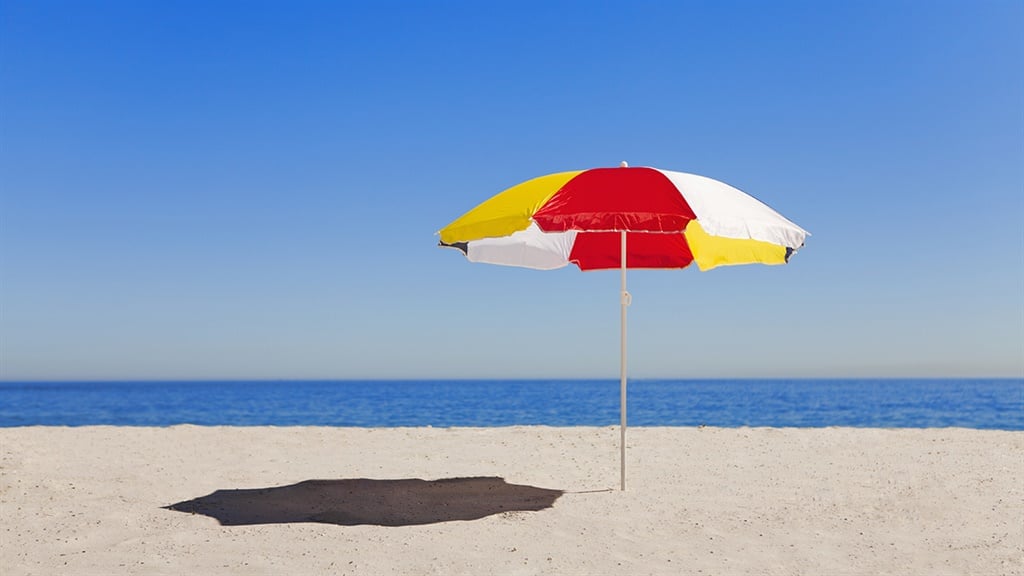 The beach part of a beach holiday may now be cancelled in some parts of South Africa – but that doesn't mean you are entitled to your money back.

For South African’s rethinking their December holiday plans, amid a second wave of coronavirus infections and now tighter restrictions, the way the government has gone about making regulations is bad news.

Under the current Alert Level 1 lockdown – which remains in place, just with changes – there are no legal restrictions on free movement.

Instead, to stop the festive season from becoming a national super spreader event, three key holiday destinations – Nelson Mandela Bay, Sarah Baartman District Municipality, and the Western Cape’s Garden Route – have been named as Covid-19 hotspots, with tighter restrictions than the rest of the country.

Beaches will also be closed across the Eastern Cape and, on specific days, in KwaZulu-Natal, to all but licence-wielding fishers. That means holidaymakers in Port Elizabeth, Durban, Knysna, Jeffrey’s Bay and Cape St. Francis will not have access to a primary drawcard for those destinations.

But government’s localised approach, which, although closing beaches and public events, has not made travel nor holiday accommodation illegal, will make cancellation harder.

Earlier in the year, consumer goods and services ombud Magauta Mphahlele noted that bookings cancelled due to legal restrictions determined by government – in particular, the travel ban and closure of accommodation services – would need to be fully refunded by suppliers. In this instance, the law of the country supersedes the contract between consumer and supplier, and it is through no fault of either party that cancellations may be enforced. The consumer is ultimately protected in law.

This, however, is not the case for the festive season. Irene Ferreira, chief operating officer of Reynolds Travel, says that suppliers, understanding the tense situation and people’s apprehension concerning health risks, have been encouraged to offer flexible cancellation approaches.

“There is no general cancellation policy in place, but most establishments and operators cannot afford to offer full refunds on bookings that have been paid in full, so a lot of suppliers are offering greater flexibility,” says Ferreira.

“No refunds, but you can date change your travel dates.”

This flexible approach is supported by Mphahlele and the Federated Hospitality Association of South Africa (Fedhasa).

“We have consistently encouraged our members to adopt lenient cancellation policies due to the fluidity of the situation and believe that largely our members have put reasonable policies in place to deal with cancellations and changes specifically due to Covid-19,” says Rosemary Anderson, the national chair of Fedhasa.

But that is not the same thing refunding a deposit.

“If the government restriction makes the particular travel illegal – not just inconvenient for the consumer – a consumer is then entitled to a full refund and the supplier is not entitled to deduct a cancellation penalty,” says Trudie Broekmann, an attorney specialising in consumer law.

Broekmann stresses the importance of suppliers being upfront and transparent about their cancellation policies, penalties, and refunds. Legal interpretation of the Consumer Protection Act goes both ways, as pointed out by Broekmann in the context of the Matric Rage events which, after being labelled a super spreader scenario and restrictions enforced to limit social gatherings, were cancelled.

“In such a case the law says that the consumer can’t sue the organiser for damages, because they had to cancel due to force majeure – the lockdown regulations are outside of their control – but they need to reimburse the consumers the full cost of their tickets and cannot charge a cancellation fee, whatever their terms and conditions may say,” says Broekmann.

Broekmann also points out that deductions may be taken a deposit, to the value of the service which was due to be provided but later cancelled.

In this way, holidaymakers are urged to familiarise themselves with their accommodation’s deposit and cancellation policies, if they haven’t done so already.

While suppliers have been advised to adopt flexible policies within the context of Covid-19, the law is unlikely to side with the consumer who cancels out of fear of contracting Covid-19 and expects a full refund, unless poor health and safety measures can be proven.

Similarly, the closure of beaches will not be regarded as grounds for full refunds, legally.

Related Links
You can bypass the new beach bans for about R150 – but you still can’t swim
All the new rules for December: Closed beaches, booze restrictions, and curfews
New maps show SA towns and suburbs most vulnerable to Covid-19 impact
Next on Business Insider
Cristiano Ronaldo has been eating alone at Manchester United, report says - manager may let him leave