A new venture allows customers to order fuel via an app and have it to delivered to your vehicle - eliminating the tedious task of refuelling at a petrol station.

The Refuel app is the brainchild of Ricky Luntz and Craig Dogon and began fully operating just before the lockdown this year. It currently operates in two cities, Johannesburg and Pretoria, with plans to expand to Cape Town and Durban. 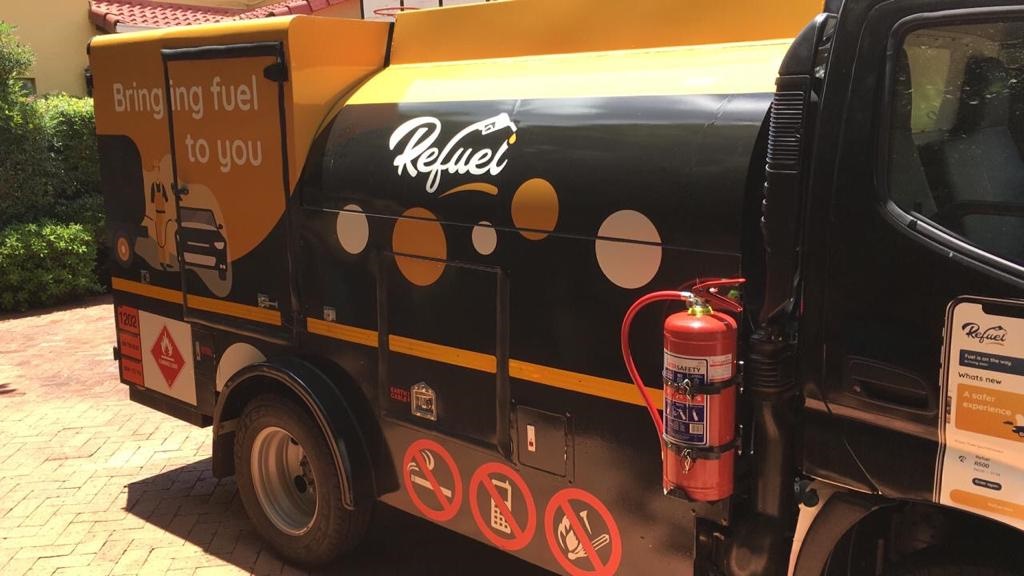 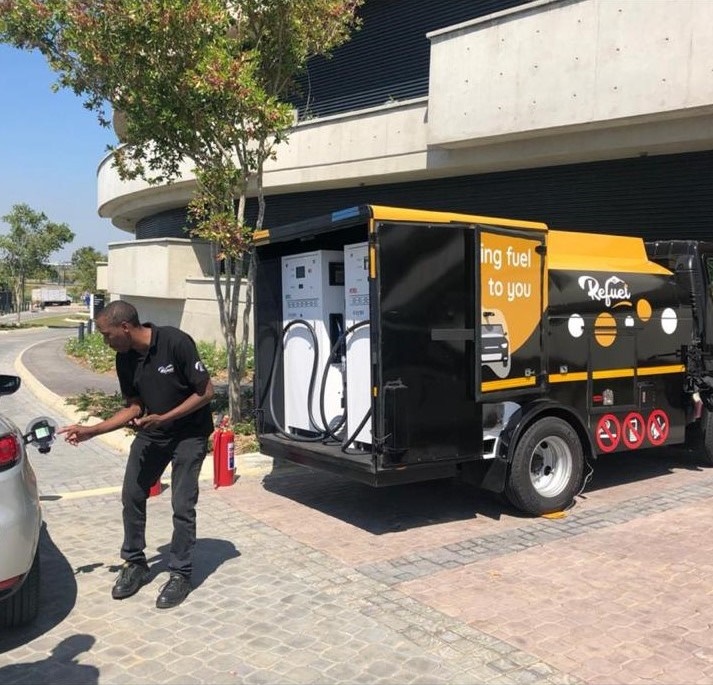 The Refuel truck is custom-designed and has two compartments carrying 1,000 litre tanks each of either diesel or petrol.

“At the moment we only have the one truck that’s currently on the road and we’re busy with construction with our second one. The idea during the course of next year is to expand the fleet to 10 in the first half of 2021 and potentially 10 after then, as demand grows at the rate that it has been,” Luntz said.

The petrol order is charged to a credit card on the app and allows you to choose a specific rand value or how many litres of fuel you need.

If a customer opts to have their tank filled, they can leave their vehicle’s fuel cap open and unlocked, and a Refuel driver will put fuel in their vehicle.

The app matches the vehicle’s registration to the order ensuring that the right vehicle is being filled. Refuel has an Uber-like tracking system and customers can see where the Refuel truck is en route. It then sends a notification to the user once the vehicle is refueled.

The cost per litre of fuel is the same as at a filling station. The customer then pays a R20 service charge each time they fill up.

Currently, the services is focussed on businesses and office workers.

The company plans on adding ancillary services such as tyre pressure and oil checks, and may consider expanding the offering to residential users in time.

All its tanks are certified by SANS and the City of Johannesburg’s fire department.