You can now buy MTN data via Whatsapp 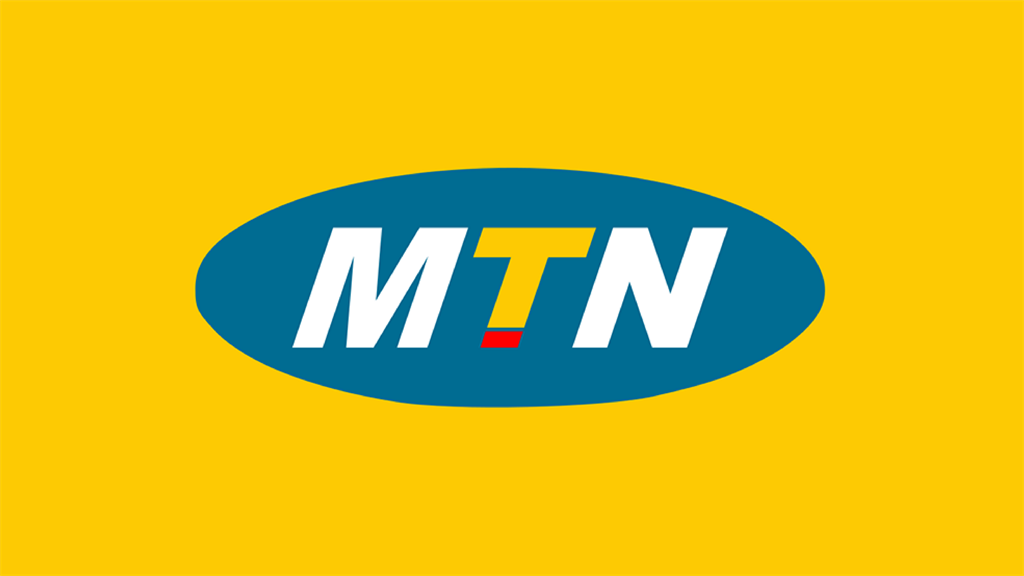 Supplied
In a dramatic day for MTN for other reasons, the company launched a new WhatsApp service on Tuesday to allow customers to interact with it via the popular text-messaging platform.

MTN's share price suffered a sharp drop in the morning, after the Nigerian government urged a Lagos court to proceed with a penalty of $2 billion (R29 billion) against MTN. The government first instituted the penalty last year, accusing MTN of evading taxes. MTN's share price has lost almost a fifth of its value in response.

#MTN's shares drop as much as 7% after #Nigeria's government urges a Lagos court not to stop the mobile carrier paying a $2 billion tax-related penalty. https://t.co/NR6oTbZsAq @AlakeTope pic.twitter.com/9aVMHNMmeB

By afternoon, its share price had recovered and was last trading less than a percent lower.

Wanna recharge while you WhatsApp? #WeGotU with #MTNChat. It’s as easy as sending a WhatsApp text, here’s how: T&C apply pic.twitter.com/Yl2sYIbxzs

The Whatsapp-based MTN Chat service will eventually also allow customers to speak to customer support and upgrade their packages. Customers will also get low-balance alerts via WhatsApp.

Though MTN reportedly claimed a “world first” in allowing customers to buy airtime via WhatsApp, Absa customers can already do just that via its service.

Read: I only spend R17 on cellphone data a month – here's how I do it

WhatsApp remains by far the most popular messenger app in South Africa; according to a recent study, 49% of adult South Africans use WhatsApp – compared to Facebook Messenger's 32%.

As with the Absa service, MTN Chat has been enabled by South African-born company Clickatell, which was founded in Cape Town in 2000 to help businesses communicate via SMS.

It has since partnered with WhatsApp, and now has a head office in Silicon Valley, with 15,000 clients around the world, including Visa, IBM and McKinsey. Clickatell may even consider listing in the US this year.