Yes, your car insurance should still pay out, even if you were driving after the curfew 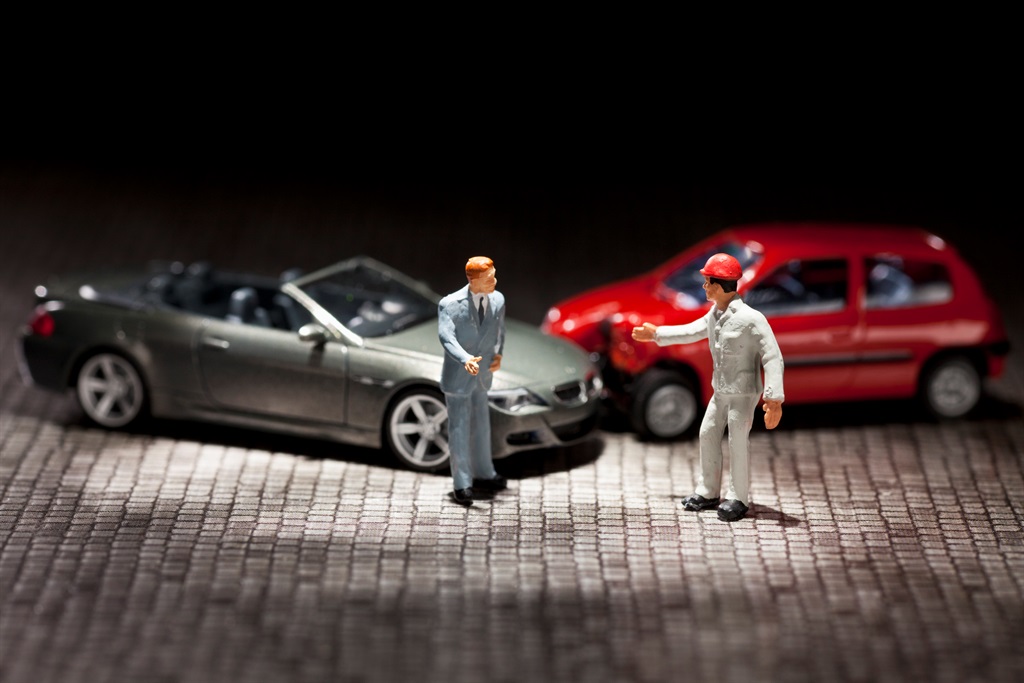 Driving after curfew hours can't be grounds for an invalid claim. Photo: Getty

Driving outside government’s stipulated curfew hours may be illegal if you are not in possession of a permit, but that shouldn’t be the reason why your car insurer doesn’t honour your claim should you get involved in an accident.

New regulations – including an extended curfew of between 23:00 to 04:00 outside of hotspots, and from 22:00 in hotspots - were introduced this month to help limit the spread of the coronavirus. You are not allowed outside your place of residence during this time.

The only exceptions are for those who have been “granted permission through directions by the relevant cabinet member or have a permit” to perform an essential service. Those attending to a security or medical emergency are also allowed out outside of curfew.

Effectively, driving outside of curfew hours for other reasons is illegal. But if you make an accident, you will still be able to claim from your insurance.

Client experience partner and head of insurer King Price’s legal team, Wynand van Vuuren, said if an insurance policy does not specially exclude any cover for damages caused by an accident after curfew, insurers cannot reject a client’s claim.

“While you are not allowed to drive after lockdown hours without a permit, that in itself is no reason for an insurer to reject your claim, as it doesn’t materially affect their risk,” van Vuuren said.

Consumers should be aware of the “causal nexus” principle which means the reason an insurer’s rejection of a claim must be directly linked to the cause of the accident.

“For example, all insurance policies state that your vehicle must always be in a roadworthy condition. But if your tires are worn, and someone drives into you at an intersection while you are standing still, an insurer cannot reject your claim, as there was no ‘causal nexus’ between the worn tyres and the accident,” said Van Vuuren.

Old Mutual Insure, whose brand iwyze offers car insurance, said it recognises both essential and non-essential workers with or without valid permits may need to use their vehicles during curfew periods for emergencies.

“(We) undertake to treat each motor claim that we receive on its merits without applying general acceptances or rejections that do not consider the details or the fairness of each case. In the meantime, Old Mutual Insure encourages all policy holders to comply as closely as possible with official guidelines on social distancing, including the current travel curfew,” the company said.

Related Links
Your car is still the safest in the Northern Cape and Limpopo - even after massive spikes of...
This new insurance policy for wealthy South Africans includes cover for Bitcoin theft and...
You can get R150,000 car insurance for only R9,99 per month - but with a catch
Next on Business Insider
China is boosting Russian oil purchases by nearly 50% after initially cutting back