Chinese phone maker Xiaomi is off the US' trade ban list, and its shares are soaring 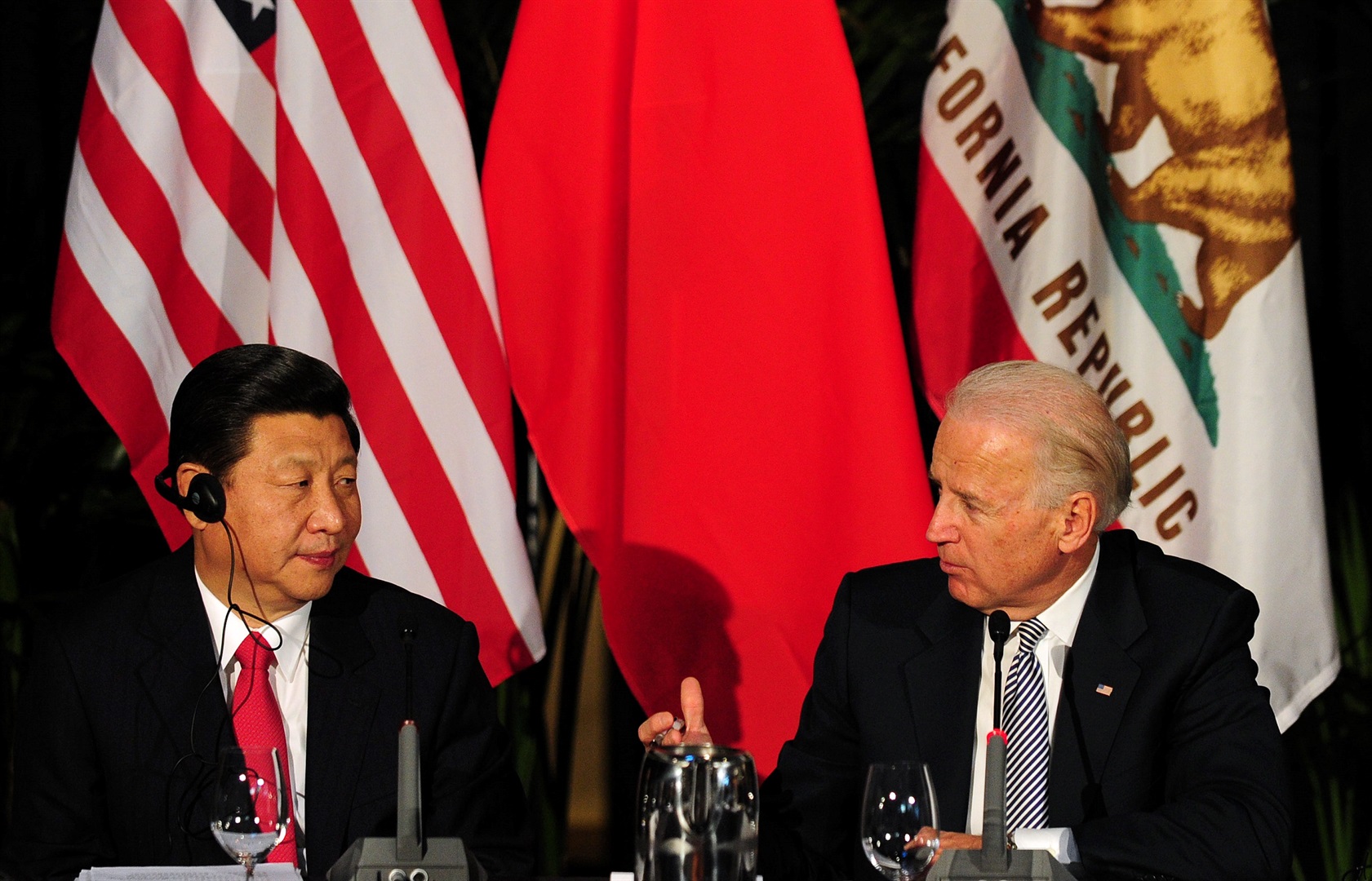 Then Vice President Biden met with Chinese President Xi Jinping at a California meeting aimed at strengthening Chinese investment in the state. China has now the lead in 5G infrastructure, but experts say don't count Silicon Valley out yet.
Frederic J. Brown/AFP via Getty Images

The Department of Defence (DoD) will remove China's Xiaomi Corp from a government trade-ban list, a court filing on Tuesday showed, allowing Americans to invest in the smartphone maker in the future.

The filing stated that the two parties had reached an agreement to resolve their ongoing litigation after Xiaomi sued the US government earlier this year.

A Xiaomi spokeswoman said the company was watching the latest developments closely, but did not elaborate. Shares in the company rocketed over 6% in Hong Kong as news of the decision spread.

DoD officials didn't immediately respond to a request for comment after US business hours on Tuesday.

In January, the DoD, under the Trump administration, accused the Beijing-based firm of having ties to China's military and placed it on a trade ban list, meaning Americans couldn't invest in it. The government labeled Xiaomi a "communist Chinese military company."

The same restrictions were placed on seven other Chinese companies, including state-owned Chinese plane maker Commercial Aircraft Corporation of China and the airline Grand China Air.

Xiaomi filed a lawsuit against the US government, calling its placement "unlawful and unconstitutional" and denying any connections to Chinese military.

Under the new Biden administration in March, a federal judge temporarily blocked enforcement of the trade ban, citing the government's "deeply flawed" process for including it in the ban.

Reuters reported that other Chinese firms placed on the same blacklist were considering similar lawsuits.

Xiaomi was one of the more high-profile Chinese tech companies that former President Donald Trump targeted for alleged ties to China's military.

Xiaomi's local smartphone rival Huawei Technologies Co Ltd was also put on an export ban list in 2019 and barred from accessing critical technology of US origin, affecting its ability to design its own chips and source components from outside vendors.

The export ban put in place by the government brought the company's smartphone division to its knees.