The life of Xi Jinping, China's authoritarian leader who is fighting Trump in the trade war, and presides over the mass oppression of the Uighur Muslim minority While his origins are not exactly humble, Chinese President Xi Jinping learned to survive and thrive in China's brutal political landscape the hard way.

Xi's father was a Chinese Civil War veteran who eventually served as vice chairman under Chairman Mao. The elder Xi would later be purged from the party as part of Mao's Cultural Revolution.

He was ripped away from his privileged upbringing and sent to the countryside as a "sent-down youth."

From there, Xi rose through the ranks of China's Communist Party, becoming its overall leader in 2013. Since then he has seen China grow ever more central to world politics - and earned a harsh reputation in the process.

Take a look at the life and rise of Xi Jinping here:

Ben Brimelow contributed to a previous version of this article.

Xi Jinping was born in 1953 and was the son of Xi Zhongxun, a veteran communist who fought in the Chinese Civil War. The elder Xi served as a Vice Chairman for Mao after the People's Republic of China was established in 1949.

Because of this, Xi enjoyed a privileged upbringing for his early childhood. However, it would not last. In 1966, when Xi was a teenager, Mao launched the Cultural Revolution. It involved purging much of China's establishment — including Xi's father. It was a brutal time as Mao called on the people to get rid of old traditions, remnants of private ownership, and political enemies, like the elder Xi.

He was demoted sharply for supporting a novel that was critical of Mao, sent away from Beijing, and jailed. Decades later he would make it back to the center of power in China.

Xi's comfortable life in Beijing was torn apart. He was sent to work in the countryside as part a mass program by Mao to put city-dwellers to work in rural areas. A young Xi was sent to the Shaanxi province— an area in northern China. Xi said that he wasn't used to the hard work, and tried to run away back to Beijing after three months. He was locked up for half a year as punishment. Xi then returned to the countryside, this time to Liangjiahe Village in Yan'an. Here he lived in a 'cave home' dug into the hillside and carried out intensive labour. Kerry Brown, a professor of Chinese studies at King's College London, told ABC News that this period was a formative time for the young Xi, who became "very independently minded" while his father was in jail.

When the Revolution was over, Xi stayed in the countryside and joined the Communist Youth League before joining the party in 1974 age 21. Xi had a difficult time joining the Communist Party's Youth League. According to a profile in The New Yorker, Xi says he was rejected six times before being accepted, likely because of his father's reputation.

Xi went to the prestigious Tsinghua University in Beijing aged 22 to study chemical engineering. He graduated in 1979, then got a job in the Chinese central government, working in military administration. Xi, who was not an enlisted serviceman, worked as a secretary with the Central Military Commission.

Six years later, in 1985, Xi visited the US. He spent time in Muscatine, Iowa, researching agriculture. While there, he met then-governor Terry Branstad, who is now the US Ambassador to China.

According to Branstad, Xi is a fan of Mark Twain, and learned about the Mississippi river by reading Twain's novels.

It has also been reported that Xi likes action movies. One of his favourite movies is "Saving Private Ryan," according to diplomatic cables released by WikiLeaks. Xi Jinping married Peng Liyuan, one of China's most famous opera and folk singers, in 1987.

Peng was renowned for her propaganda songs, and held the rank of major-general in the People's Liberation musical troupe.

Xi and Peng make many public appearances together. Peng was considered more famous and influential than her husband until around 2007.

They have a daughter, Xi Mingze, who was born in 1992. Very little is known about her. Numerous outlets have said she studied at Harvard, but under a pseudonym. 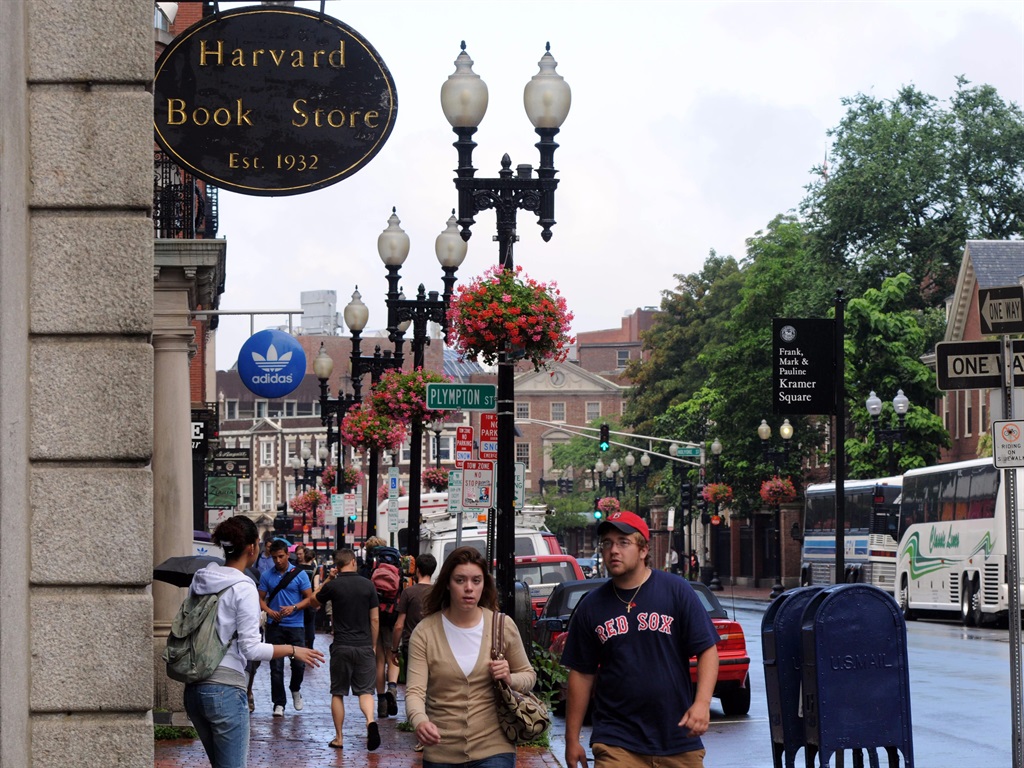 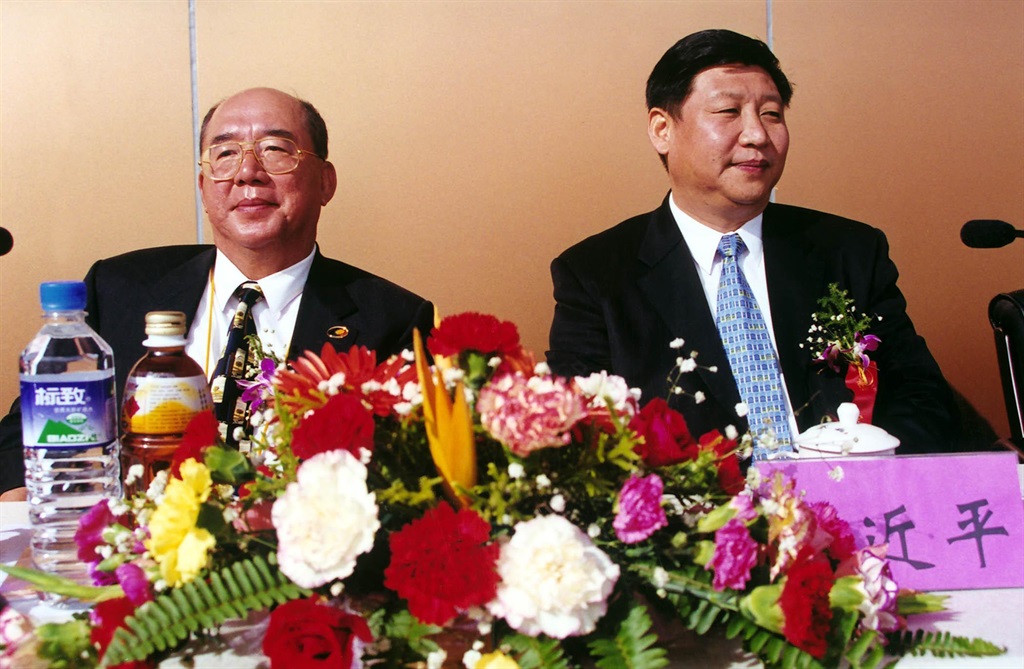 Xi's time in Zhejiang is seen as a huge success in which he expanded the private sector and pushed clean and innovative industry.

In 2007 Xi was promoted into the most elite political body — the Politburo Standing Committee. He also became the vice-chairman of the Central Military Commission, where he had his first job. 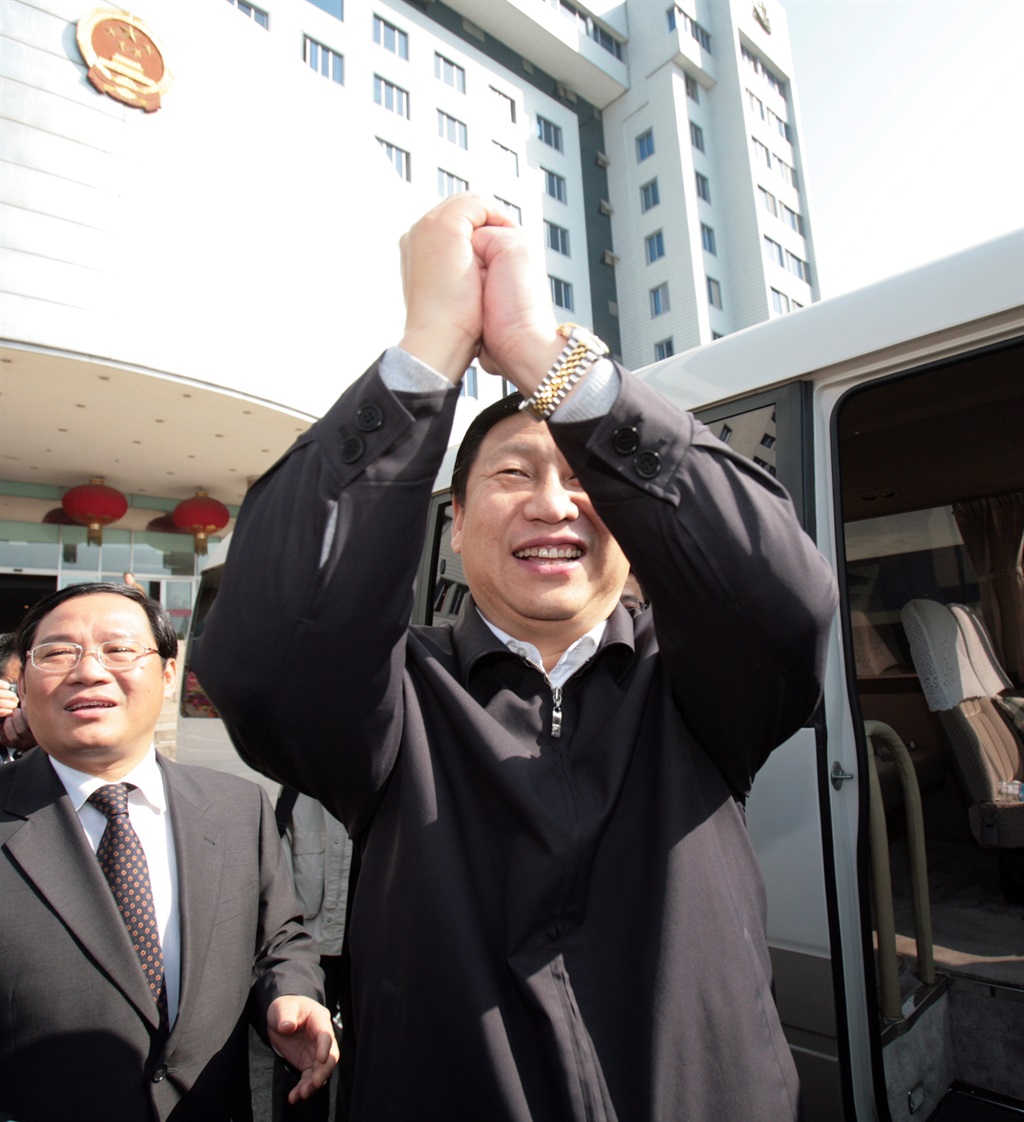 A year later, in 2008, Xi was elected vice president of the National People's Congress. This put him on the path toward General Secretary, the highest ranking position in China. In November 2012, Xi was announced General Secretary of the Communist Party and Chairman of the Central Military Commission. Four months later, he became President of the People's Republic of China.

In 2013 Xi launched the Belt and Road initiative — a plan to build global infrastructure such as roads, ports, and bridges to enhance China as a global trade power. The name is a nod to the Silk Road, a series of trade routes that connected East and West from the 2nd century to the 18th century. To show his control, Xi oversaw a massive parade that involved 12,000 troops, 129 aircraft, and over 500 tanks, missile launchers, and other vehicles at the 90th anniversary of the PLA in 2017.

Criticising Xi in China is not easy. Online, many have found indirect ways to do it — including mockingly comparing his appearance to fictional bear Winnie the Pooh. Since Xi has took charge news outlets including The New York Times, NBC News, and The Washington Post have been added to China's "Great Firewall" and cannot be accessed legally. Wikipedia is also blocked.

He centralised power offline too. Xi has overseen one of the most significant purges of CCP members and political opponents in China's history. In his first year alone he jailed more than 266,000 party members.

Xi's consolidation of power advanced in 2017, when his name was written into the Chinese constitution. He is the only leader other than Mao to have his name enshrined while still alive.

Without the term limit removal, Xi would have had to stand down in 2023.

Search terms such as "I oppose," "disagree," and "change the law" were banned as criticism of Xi began to build online.

In 2018, President Donald Trump imposed tariffs and other trade barriers on China in an attempt to force Xi to make changes to trade practices he deemed unfair. These included accusations that China was stealing masses of US technical knowledge, costing the US between $225 billion (R3.3 trillion) and $600 billion (R 8.8 trillion) a year.

China responded by imposing tariffs on 128 US products including aircraft, chemicals and soybeans a month later.

In the face of a trade war with the US, Xi Jinping said that China would rely on itself and 'that's not a bad thing.'

At the G20 Osaka summit in June 2019 when Xi Jinping and Trump agreed a truce to stem further escalation — but tit-for-tat tariffs continued for months.

Many US tariffs are currently on hold in the hope of reaching a trade deal by the end of 2019. If there is no progress, the tariffs are set to return after a deadline of December 15. Xi Jinping has also been criticised for his role in the crackdown on pro-democracy protests in Hong Kong. The demonstrations started in opposition to an extradition bill which would allow China to try residents of semi-autonomous Hong Kong in mainland courts.

But the protest movement soon morphed into a broader campaign for greater democracy in the territory. Scrapping the extradition bill did little to ease the unrest. Clashes between protesters and police turned violent, resulting in two deaths. A number of people also died by suicide, citing the protests as justification in notes left behind.

Police fired at demonstrators with live rounds and tear gas, as demonstrators caused havoc in the city by blocking roads and vandalising buildings.

In November, a student died after he fell from the top of a parking lot close to where the protests took place, according to CNN.

In the same month a 70-year-old cleaner died after being hit by a brick during clashes between protesters and police, according to The Guardian.

Xi Jinping is also facing fierce criticism for his oppression of the Uighur people— a predominantly Muslim ethnic minority in the Xinjiang region of China.

At least 1 million Uighurs have been detained in recent years because the communist party sees them as 'terrorists.' 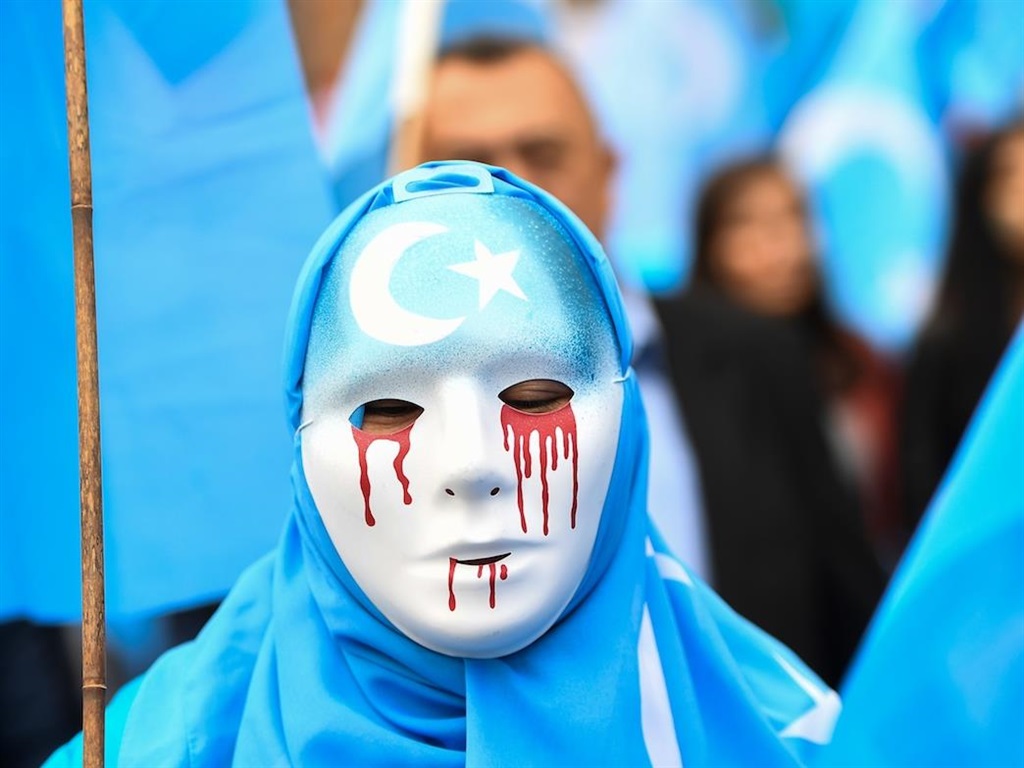 Documents leaked in November 2019 to The New York Times revealed the harrowing treatment of Uighur people, who were forced into camps where former detainees have reported forced medical examinations, beatings, and rape. According to the leaked documents, the campaign against the Uighurs came from Xi. He is said to have advocated showing the group 'absolutely no mercy' and pushed for the use of 'organs of dictatorship' to control them.

Despite pushback from around the world, Xi appears to have felt little pressure. The China he controls is vast and powerful enough to ignore much of what is thrown at it. It is not clear where change could come from.