From a new Xbox to the next 'Halo' game, here's everything that Xbox announced during the biggest gaming event of the year Microsoft opened the biggest gaming event of the year in style - the company's presentation at E3 revealed dozens of new games and showed off exclusive trailers for some long-awaited titles like "Cyberpunk 2077."

The company also teased the next-generation Xbox, which is codenamed Project Scarlett. While there was little more to show than wires and circuits, Microsoft developers said the new console will be four times as powerful as the Xbox One X, the company's current $500 powerhouse device. Project Scarlett will launch during the holiday season of 2020. Microsoft revealed that "Halo Infinite" will launch alongside Scarlett and shared the first trailer for the upcoming game.

While it will be more than a year before Microsoft's biggest E3 teases come to fruition, the presentation was full of exciting details on upcoming games. Xbox fans have plenty to look forward to in the coming months. Microsoft has worked hard to expand the Xbox One's game library; the company spent much of 2018 acquiring new game studios to help develop new Xbox games, and we'll be seeing the results in the coming months.

It's easier than ever to access hundreds of Xbox and PC games thanks to the Xbox Game Pass, and dozens of upcoming Xbox games, including "Gears of War 5," will be available to Game Pass subscribers the day they're released.

Here's everything that Microsoft announced during their presentation at E3 2019:

The new Xbox hardware, Project Scarlett, will launch during the 2020 holiday season. "Halo Infinite," the latest game in the legendary Xbox franchise, will launch at the same time as Project Scarlett. 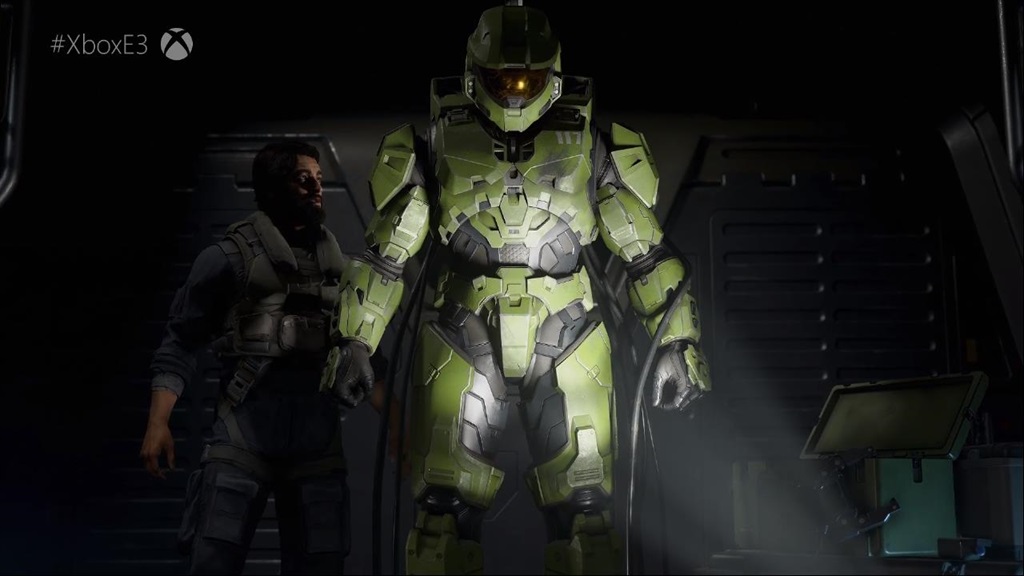 "Elden Ring" is an upcoming game from Game of Thrones creator George R.R. Martin and the developers of "Dark Souls." "Gears of War 5" will be released on September 10th, and will feature a crossover with "The Terminator" movie franchise. Microsoft showed a detailed story trailer for "Outer Worlds," a first person role-playing shooter that looks like a mix of "Fallout" and "Borderlands". "Bleeding Edge" is an arena combat game from the creators of "DmC" and "Heavenly Sword". The mystical platformer "Ori and the Will of the Wisps" will be released on Feb 11, 2020.

"Minecraft Dungeons" will launch in Spring 2020, with similar gameplay to "Diablo" and "Gauntlet Legends". A creepy new game based on "The Blair Witch Project" is coming to Xbox One. The ID @ Xbox program will bring dozens of new indie games to Xbox, like "The Legend of Wright". The Battletoads, Rash, Zitz, and Pimple, will return in a new beat 'em up game. Xbox Game Pass Ultimate will include hundreds of Xbox and PC games, plus Xbox Live Gold, for $15 a month.

"Flight Simulator 2019" and the classic "Age of Empires II" are getting gorgeous 4K releases. Similarly, "Crossfire," a popular shooting game in Asia, will be coming to Xbox One as well. The upcoming "Wasteland 3" is a turn-based role playing game set in post-apocalyptic Colorado. "Psychonauts 2," the sequel to a cult-classic game, showed its first gameplay trailer. 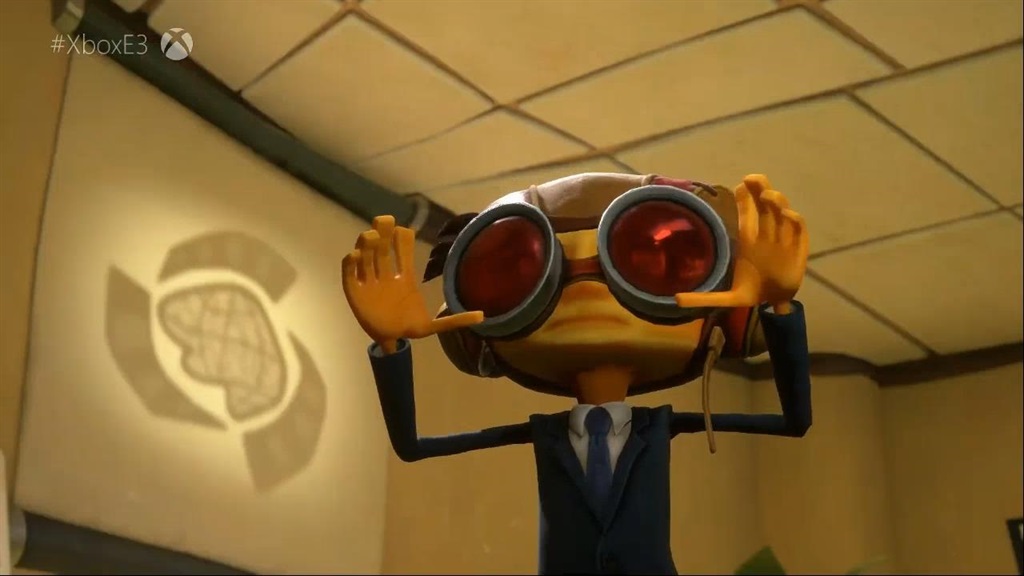 "Dragon Ball Z: Kakarot" is a new adventure game based on the legendary anime series. "12 Minutes" is an upcoming action thriller about a man stuck in a time loop. 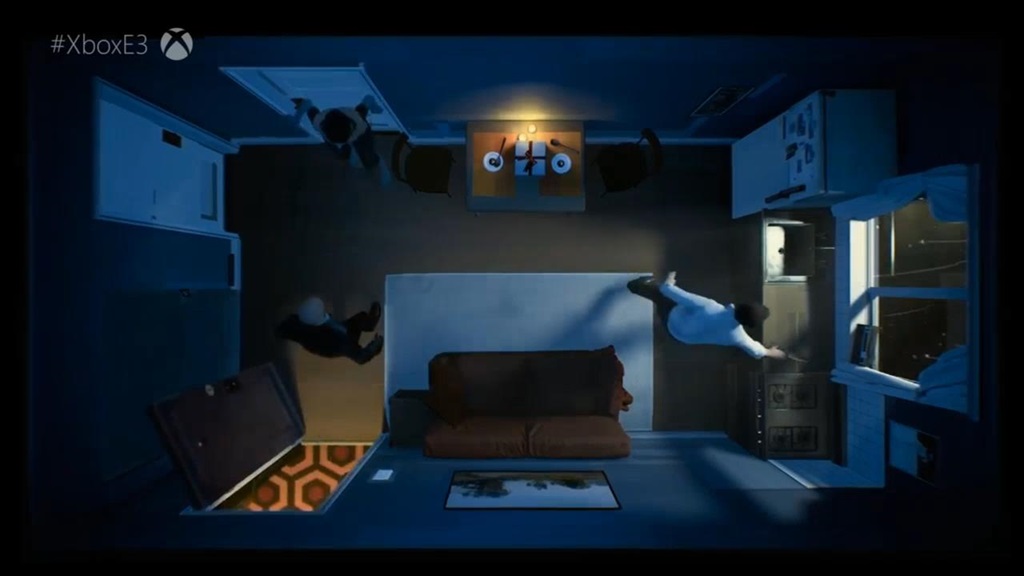 "A Way to the Woods" was created from the ground up by teenager developer Anthony Tan. Microsoft will release an upgraded version of the Xbox Elite Controller, with a rechargeable battery, and customizable control schemes that you can save and swap on the fly. "Dying Light 2," a new game in the parkour zombie shooting series, will be released in Spring 2020. Xbox racing game "Forza Horizon 4" will have a crossover expansion based on "Lego Speed Champions" later this year. 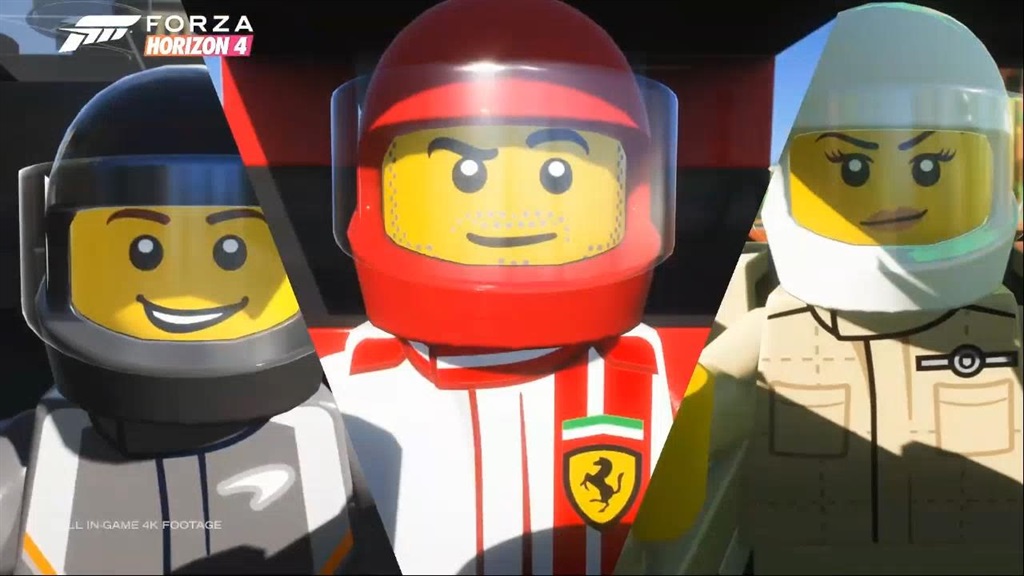 "Gears Pop" is a mobile tower defense game based on "Gears of War" and Funko Pop figures. Zombie survival game "State of Decay 2" will get a story-based expansion called "Heartland". "Phantasy Star Online 2," a massively popular online role playing game in Asia, will arrive in North America on Xbox One. You can watch all of Microsoft's E3 presentation below to see dozens of trailers and learn more about these upcoming games.

Related Links
Microsoft says the next Xbox will arrive late next year, and it'll have faster loading times and...
The writer of 'Game of Thrones' is making a new video game, and it's called 'Elden Ring'
A new, free 'Minecraft' game was just revealed, and it takes major cues from the wildly popular...
Next on Business Insider
TAKE A LOOK | A private high school in Johannesburg opens a R3-million eSports Arena, largest in Africa