Hotel TwentySeven in Amsterdam was deemed the hotel with the world's most inspired design.
Boutique Hotel Awards
A hotel has the possibility to make or break your vacation – but, if it's one of the best boutique hotels in the world, chances are you'll be in very, very good hands.

In 2018's Boutique Hotel Awards, fourteen hotels around the world took home top honours in a range of categories.

The hotels were judged on "all aspects of the guest experience covering six categories: dining and entertainment, design, facilities, location and, most importantly, staff service and overall emotional impact," according to the news release.

In the category for the world's most romantic retreat, a Franschhoek hotel won.

Here are the top boutique hotels in the world, from a beachside retreat in the Maldives to a wellness resort in Austria. 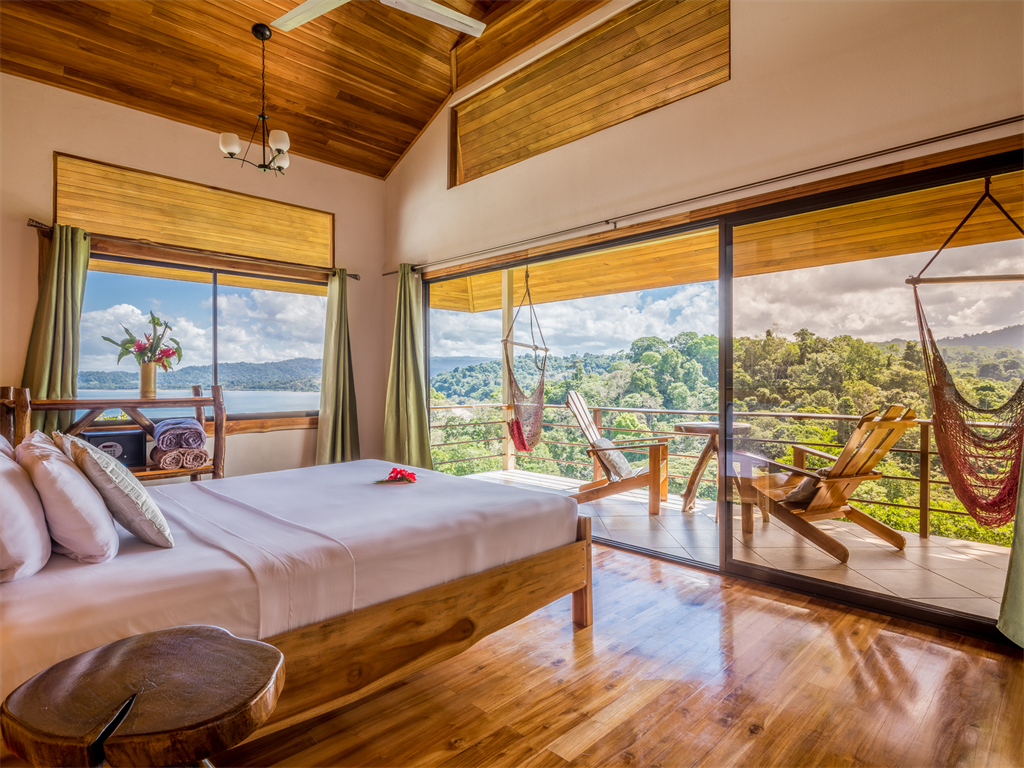 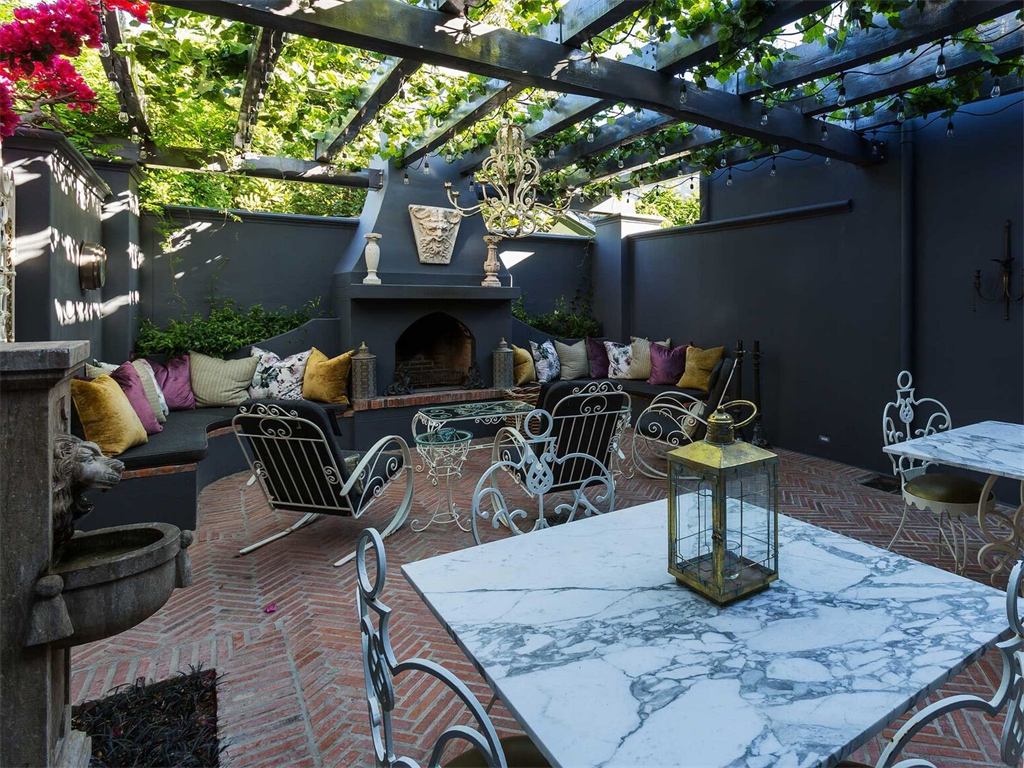 Related Links
There's an abandoned luxury hotel on a remote island in Japan and the eerie photos will give you...
This futuristic hotel is going to be built at the base of a glacier in remote, northern Norway —...
A South African hotel giant has just banned plastic straws at all its hotels and casinos
Next on Business Insider
Russian soldier said his commander shot himself in leg so he could leave the war in Ukraine