Quarantine and social distancing are going high-tech as countries and companies embrace wearables. In Antwerp, Belgium, dockworkers are instructed to wear bracelets that enforce social distancing rules while they work.

Europe, where more than 100,000 people have died from Covid-19, is slowly starting to reopen in some places. Stay at home orders are expiring in many countries, while nonessential travel has stopped across the EU, and countries look towards the summer to anticipate what kind of travel might be possible.

People are beginning to go back to work, which in some sectors means inevitable close contact, especially in many essential jobs. Social distancing bracelets in Belgium are one idea bing tested to see what the future of work might look like after coronavirus.

The black, plastic bracelets are worn on the wrist like a watch. They're made by Belgian company Rombit, which says that they are "a fully integrated personal safety and security device, specifically designed for highly industrial environments." Rombit already made bracelets useful in the port setting, which could be used to call for help if a worker fell into the water or another accident occurred.

Europe is slowly starting to go back to work, but fears of a second wave are making officials cautious.

Contact tracing is one solution being explored around the world, and the manufacturers of the bracelet believe it could also be used for contact tracing. 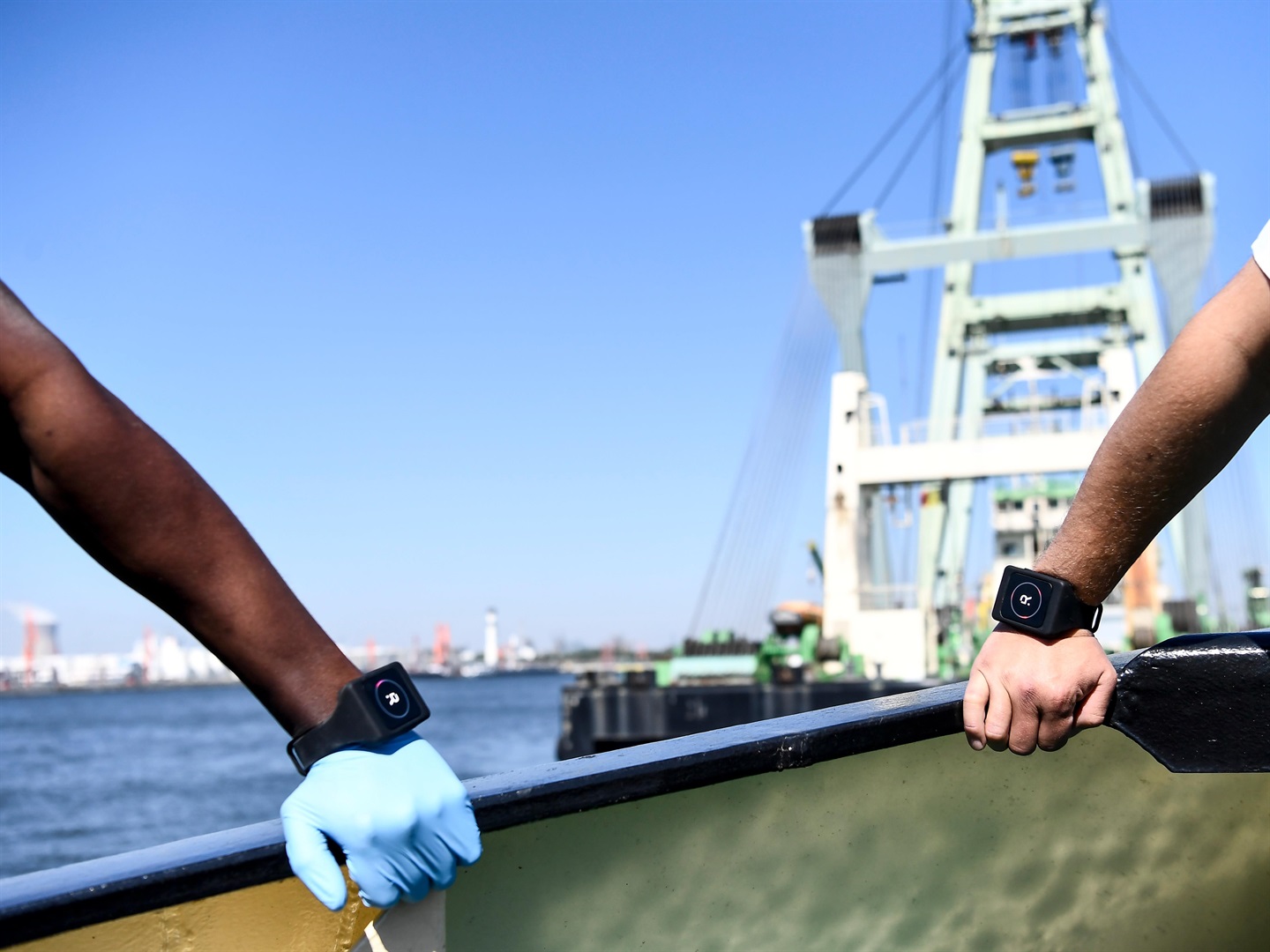 When two workers are less than five feet (1.5 metres) apart, the bracelets will sound warnings.

Rombit CEO John Baekelmans told Reuters that the bracelets won't allow companies to track employees' locations, because the devices are only connected to each other. He says there is no central server.

Workers in the control tower will be the first to test the bracelets early this month. Then, the Port of Antwerp will likely expand the devices to tug boat workers.

Baekelmans told Reuters that Rombit already had hundreds of requests in 99 countries, and is hoping to ramp up production to 25,000 in a few weeks. 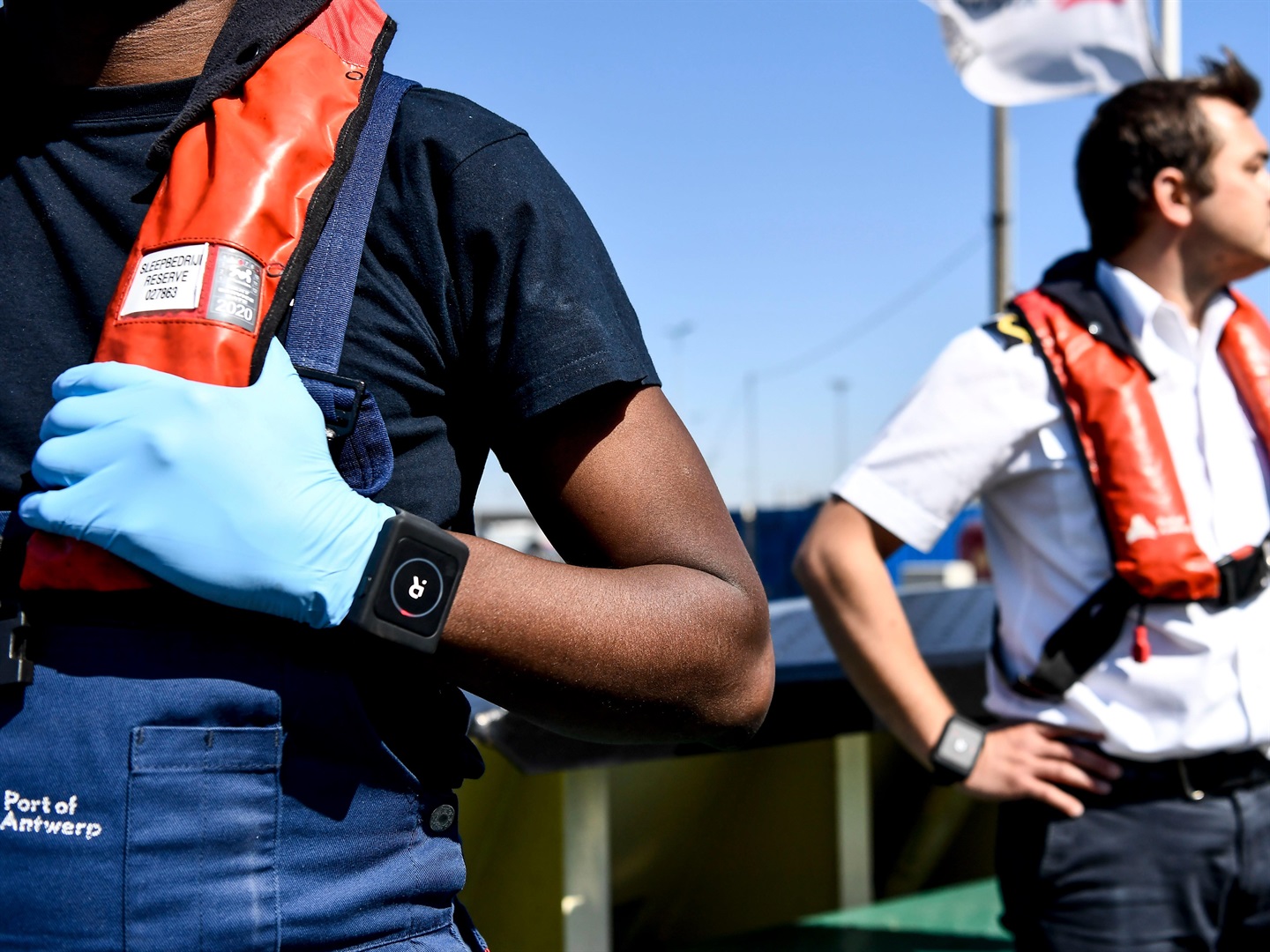