Women make up 52% of the Biden transition team 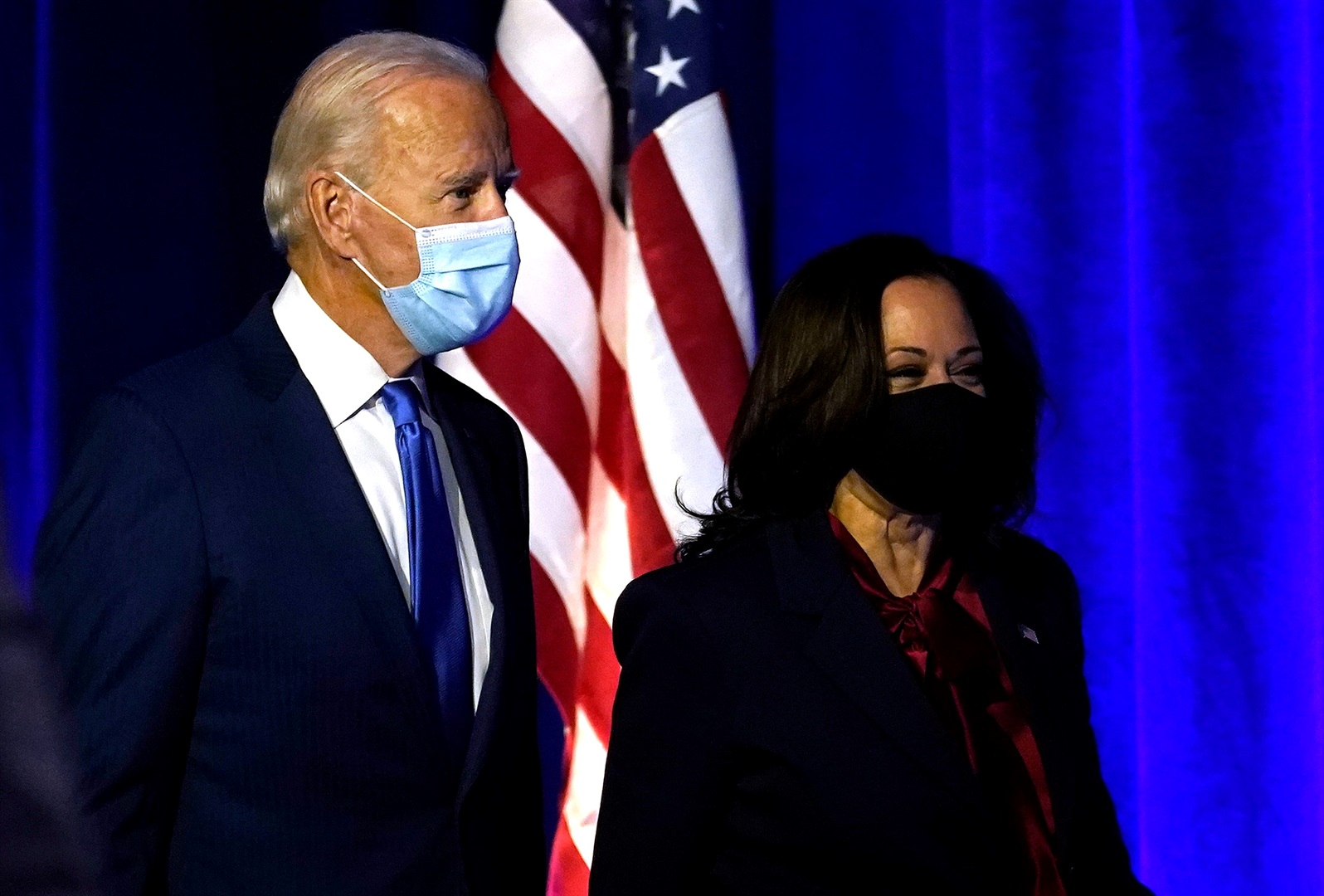 President-elect Joe Biden's transition team is primarily made up of women and people of colour, CNN reported.

"As we continue working full-speed ahead to Inauguration, our diverse group of leaders and staff are reflective of America — upholding President-elect Biden and Vice President-elect Harris' belief that through diverse voices we can develop and implement a policy vision to tackle our nation's toughest challenges," Kaufman added.

A diverse transition staff might signal that Biden, along with Vice President-elect Kamala Harris, is looking to prioritise diversity within his incoming administration.

This would stand in stark contrast to the Trump administration, which in 2016 was 71% white men, according to an analysis done by NPR. Trump had the highest percentage of white men employed in his cabinet since the Reagan administration, the analysis shows. Women and people of color made up about 19% each.

Biden continues to prepare to take office, even as President Donald Trump refuses to concede or acknowledge the election results.

The former vice president has not yet announced all of his cabinet picks. But he chose longtime advisor Ron Klain to oversee all White House staff. Klain was Biden's chief of staff when former President Barack Obama was in office.

Janet Yellen is reportedly under consideration for the position of Treasury secretary. If confirmed, Yellen would be the first woman to occupy the role. Biden might also appoint Michelle Flournoy to head the Pentagon, which would mark the first time a woman has held that position.

Biden announced a 13-member coronavirus advisory committee last week, nine of whom are people of colour and women.

On the campaign trail, Biden had promised a diverse administration if he won the presidential election.

"My administration's going to look like America, not just my staff," Biden said in June. "The administration from the vice president straight down through cabinet members to major players within the White House, and the court. It's going to be a reflection of who we are as a nation."

Biden's campaign staff also boasted higher diversity rates, revealing in September that people of colour made up about one-third of the staff. Women made up more than half.