Manami Sasaki is a Japanese artist and designer. "I was in high school when I started getting paid for my work," Sasaki, 27, told Insider.

"I'm currently working for a design company and exhibiting in Tokyo as an artist."

Sasiki is making stunning artwork out of toast. She said the idea came to her as she was home and became more intentional about what she ate.

"Before the lockdown, I had easily skipped meals in between my busy routine," Sasaki said.

"I was living a busy life on a daily basis, assuming that I was optimising and rationalising and minimising my mealtime."

"But in this situation, I've learned to value the rhythm of the day," Sasaki said. 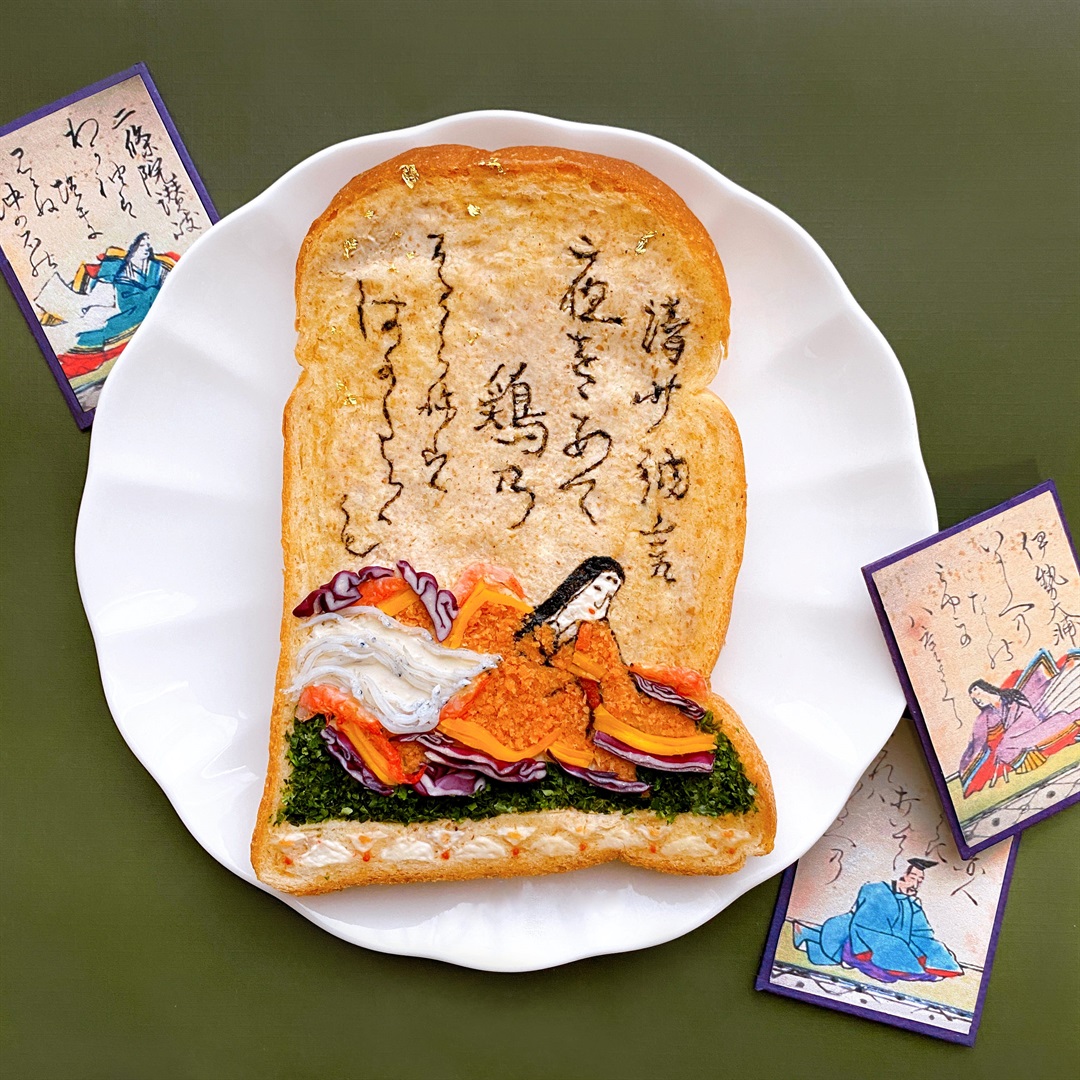 "I get up early in the morning and stick to my breakfast," she added. "My mind was aligned with the richness that comes from taking the time to do this."

Sasaki uses just food, a sewing needle, and a butter knife to make her creations. "I can buy all the ingredients at the nearest supermarket," Sasaki told Insider.

"I don't go too far to buy it" she added, as she is working to stay home as much as possible.

The art can take between three to four hours to make, including the time it takes for Sasaki to think of an idea. She pulls from her interests for her designs, such as Japanese culture and other artists' work.

The designs range from beautiful flowers to portraits.

The most difficult part of making the breakfast is adding detail without it looking artificial. "I'm good at elaborating on details, but if I do too much, it's not beautiful as food," Sasaki said.

"If you overdo it, it will look unhygienic and the colour and texture of the food will fade." 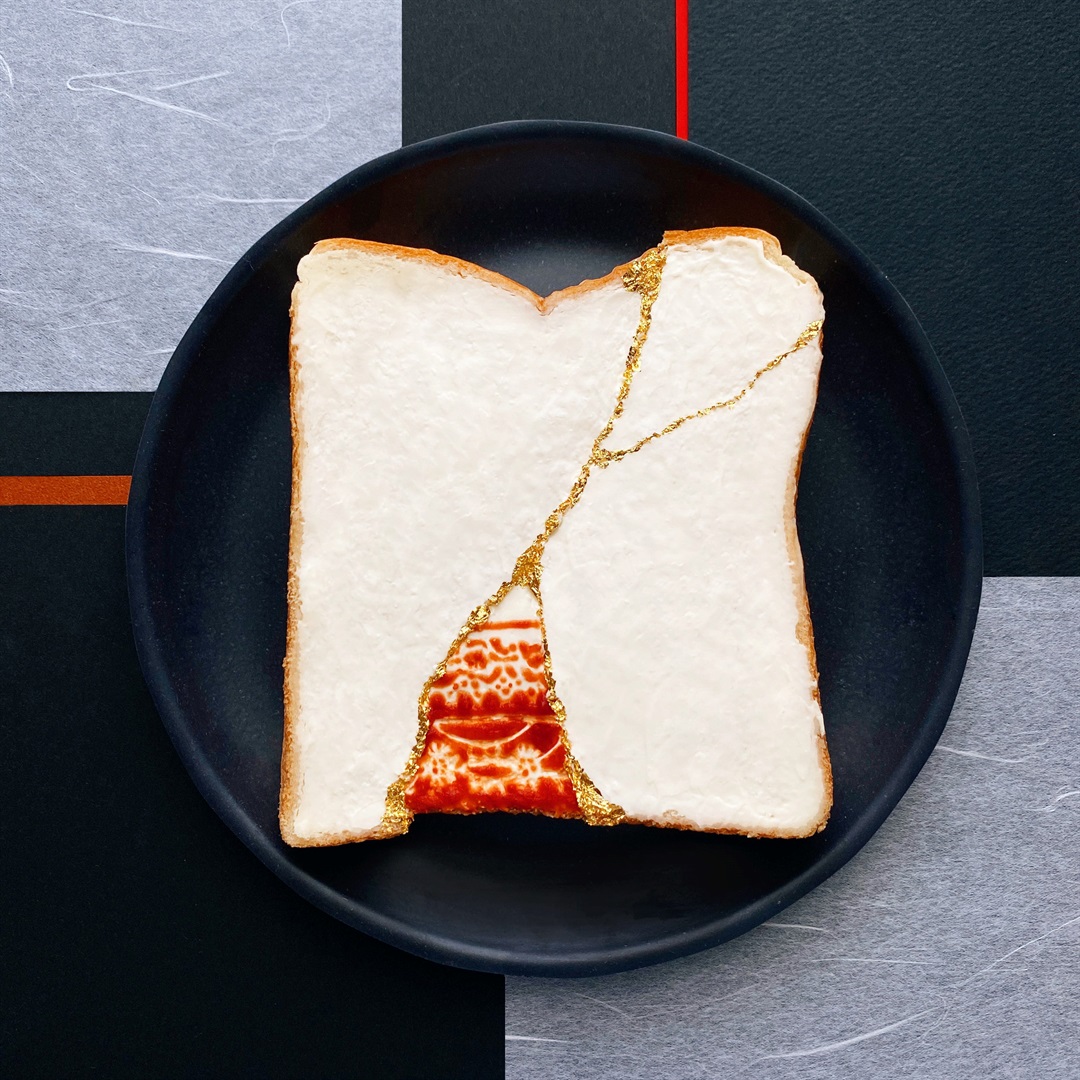 She then bakes the food, allowing her to see what it looks like both baked and not baked.

It's important to Sasaki that the food still looks like something you would want to eat after she makes art out of it. "It's important that it actually tastes good and that people who see it feel like it's delicious," she added.

Sasaki eats all of the breakfasts after she makes them. Even though it's her artwork, she knows it's designed to be eaten, so she doesn't feel bad about making her work disappear.

"It smells so good when it's baked that I eat it right away," Sasaki said of her creations. "And since I'm making it as a breakfast to begin with, there's nothing to be confused about," she said.