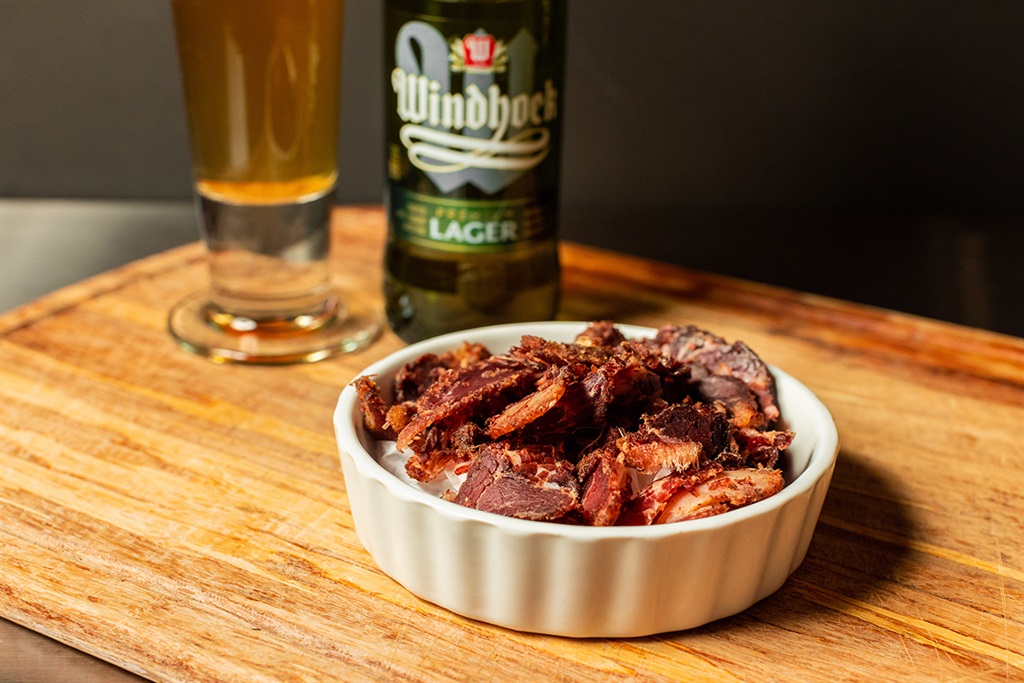 A restaurant named after Johannesburg's University of the Witwatersrand (Wits) offers biltong, braai meat, and local beer. It recently opened in Dallas, Texas.

Dallas may be best known to South Africans, especially those who grew up in the 80s, as the name and seting of a prime-time television soap opera centred around a feuding Texas family. What the city is not generally associated with is South African cuisine and, in particular, the flavours of a braai.

But that's exactly what downtown Dallas recently received, with the opening of Wits Steakhouse. 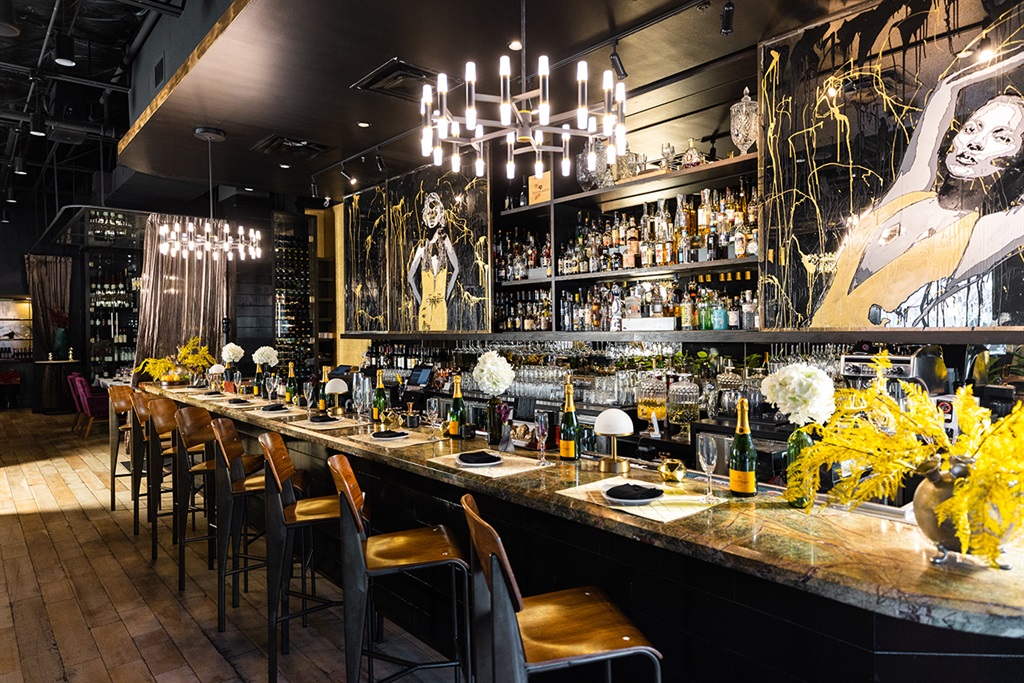 Described as a modern steakhouse with creative flair, Wits Steakhouse quietly opened in Dallas' trendy Design District at the start of 2022, nearly 15,000km away from the university after which it is named.

It's not just the restaurant's name and some of its dishes which draw inspiration from South Africa, some of the décor also has a touch of Johannesburg. Bookcases, ostensibly a nod to the university, dot the walls, while a trunk full of "gold bars" point to Johannesburg's development in the first place.

The 370 square-metre steakhouse can accommodate around 80 diners. It also features a private area that seats 40, a semi-private chef's table, and a large patio. The restaurant, which is only open for dinner service, was created by owner Richard Ellman, founder of Apheleia Restaurant Group, which owns three other restaurants in Dallas.

"We moved to Dallas when I was seven and I've lived here the majority of my life," Ellman told Business Insider South Africa, adding that his mother attended Wits, and that's what inspired the name.

"I still have quite a bit of family in South Africa and it's where my roots are. Wits is a way to bring attention to South African food and culture and hopefully it provides a small taste of the homeland for the many South Africans living in Dallas." The restaurant serves traditional steakhouse dishes, like tomahawk steaks and ribeye. It also experiments with starters like wagyu meatballs and matzah ball soup.

The uniquely South African flavours start with a serving of biltong and include a free-range chicken braai with roasted peppers and sunchokes, which costs $28 (or around R430). The South African influence comes through even stronger when it comes to the drink's menu. Diners can enjoy Windhoek Lager; technically from Namibia but much-loved in South Africa. They can also sip on cocktails called the "Gold Digger" and "Mine Cart". "We hope to exceed expectations with our steaks and seafood by offering guests a different experience than they might expect," said Ellman.

"Because we are not the typical Texas steakhouse, we are taking a chance and embracing what sets us apart."