The closest thing you can find to Wakanda in the real world is Wits, according to the world's biggest news agency 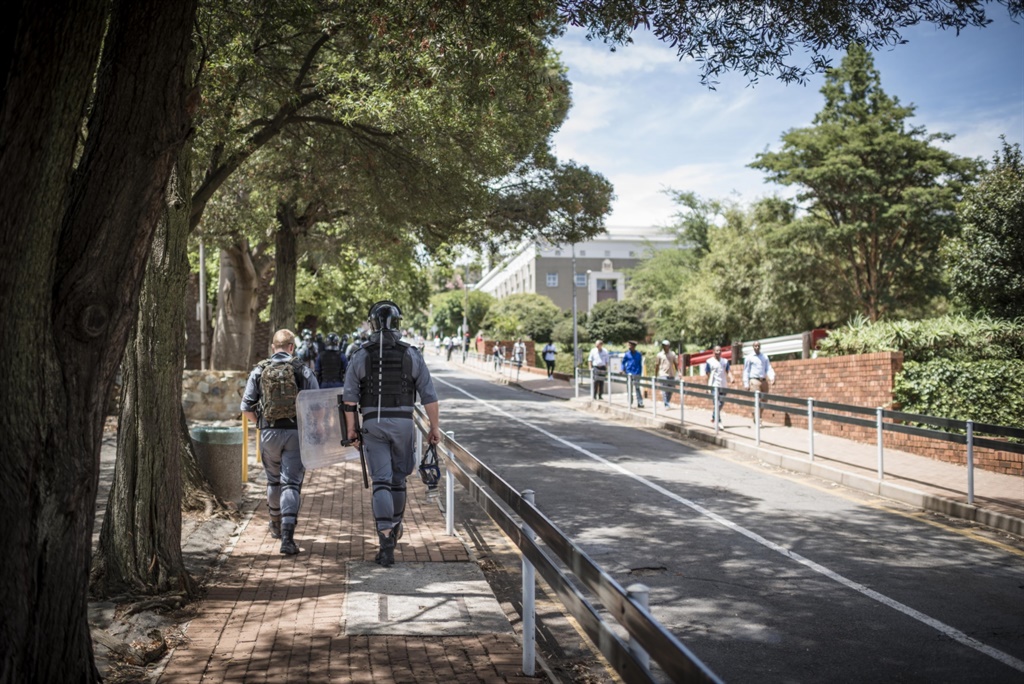 There is probably no better place in the real world to "get that Wakanda feeling" than the campus of the University of the Witwatersrand (Wits) in Johannesburg, the Associated Press said this week.

"To be surrounded by smart, opinionated, articulate students, fashionably dressed in colorful, sharp clothes, full of hope and plans for themselves, their country and their continent is to feel the heart of the Afro-optimism of 'Black Panther'," wrote the American news agency's Andrew Meldrum.

Wits beat out Lesotho (which inspired some of the fashion in "Black Panther"), the proudly independent Ethiopia, and the naturally beautiful Victoria Falls, Nairboi, and the Serengeti.

Johannesburg as a whole also got an honourable mention as a Wakanda proxy; "a dynamic, cosmopolitan African city, full of commerce, high-rise architecture and nightlife that is redolent of Wakanda," wrote Meldrum.

See also: Turns out, Wakanda is a place near Bloemfontein. Black Panther’s South African footage was shot in the Free State If you want to go Wakanda, and end up in Joburg, remember that security is a concern, he said, "but if you are alert and careful, don’t flash your cell phone or cash, it can be a manageable city."

The "real Wakanda" was also the subject of a 15-minute episode of AP Travel’s "Get Outta Here!" podcast.

The AP article has since been republished by the New York Times, Washington Post, and the Los Angeles Times. It has also appeared in Canada, the United Kingdom, New Zealand, India, Kuwait – and about 400 other outlets.