Microsoft is rolling out the October 2018 Update to Windows 10 users now, and with it comes a lot of new features.

Microsoft releases these updates twice a year, and they're packed with too many new features and changes in one place - especially when most of them probably won't be noticed by the majority of PC users.

So, here's a list of new Windows 10 features that might have the most impact for users on a day-to-day basis. And, hey, maybe you'll learn something new that you can incorporate into your daily routine. The headlining features: The ability for Android phone owners to send and receive texts straight from their PC.

Personally, I'll be making an effort to use Timeline and the new Cloud Clipboard more often.

Generally speaking, if you have automatic updates installed, the Windows 10 October 2018 update will start going out in waves on October 9. If you're dying to have it now, though, you can go into your PC's settings and have it check for updates, per the instructions from Microsoft here.

Check out nine of the best new Windows 10 features and updates: With the Your Phone app, you can now link your Android phone to your Windows 10 computer to send and receive texts and transfer your photos from one to the other.

It's a pretty significant feature, and a good start to making your mobile devices more connected to your computers.

You can check out how to set it up here. Earlier this year, Microsoft unveiled Timeline, a Windows 10 feature that kept track of which files and webpages you were accessing, and when, so you could figuratively trace your digital steps and find what you were looking for.

Now, Android users can install the Microsoft Launcher app and access that same Timeline so you can find the website or Office 365 file you wanted. Microsoft says that it's coming to iPhone at some point soon as well.

The Cloud Clipboard feature lets you copy text or a picture from one computer, and paste it on another. Windows 10 already keeps a record of everything you copy, including text and images, with the Clipboard feature. It also lets you copy multiple things, without having to paste. You can can see everything you've copied by hitting the Windows+V keys on your keyboard.

With the new Cloud Clipboard feature, your copied clips can be synced with other Windows 10 devices, too. It should prove useful for anyone who switches between multiple Windows 10 PCs. 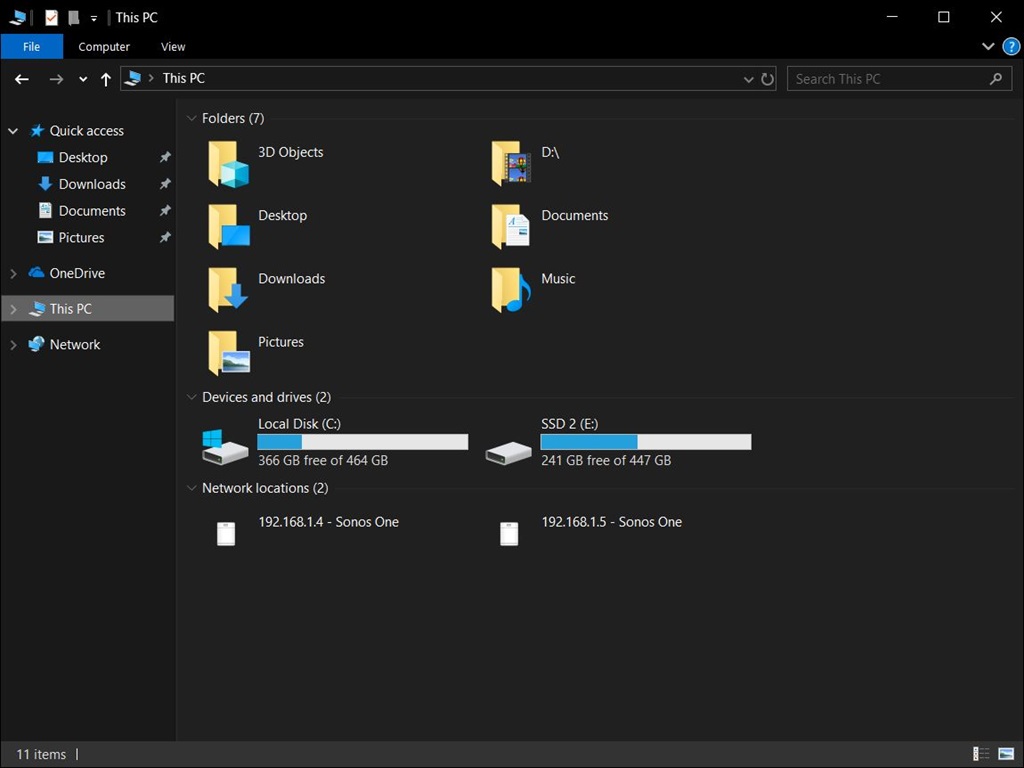 Windows 10 can now tell you how much battery is left on your Bluetooth deices. This is something Apple's MacOS has been able to do for ages. It can also tell you which apps are using the most battery on your laptop. This is a nice little addition that gives you more control over what's using up your Windows 10 laptop's battery life. It used to be a weird guessing game with previous versions, but hopefully the new feature should give you a better idea of what apps to kill or get rid of entirely if they're misbehaving. Windows 10 has had patchy success in making the most of high-end HDR displays, but the October update could help with that.

HDR is designed to bring better contrast and colours to content that supports it. Windows 10 was meant to support it, but it rarely worked properly.

Few games, if any, currently support ray tracing, and it has yet to be seen how it'll affect your day to day on Windows 10. We'll have to see what ray tracing support can do to your day to day usage on a Windows 10 computer. I suppose it's nice to have, especially if you're planning on upgrading to Nvidia's latest 20-series "RTX" graphics cards.

Make text easier to read without making everything else bigger It's hard to find, but you can now change the size of text in Windows 10 without making everything else bigger, too. This is especially useful for higher-resolution displays, or if you want to keep the Windows 10 interface small, but still be able to read text.

The best way to find it is to search for "make text bigger" in the Windows 10 search bar.

The new Snip & Sketch feature will soon be taking over from the existing Snipping Tool for taking screenshots. 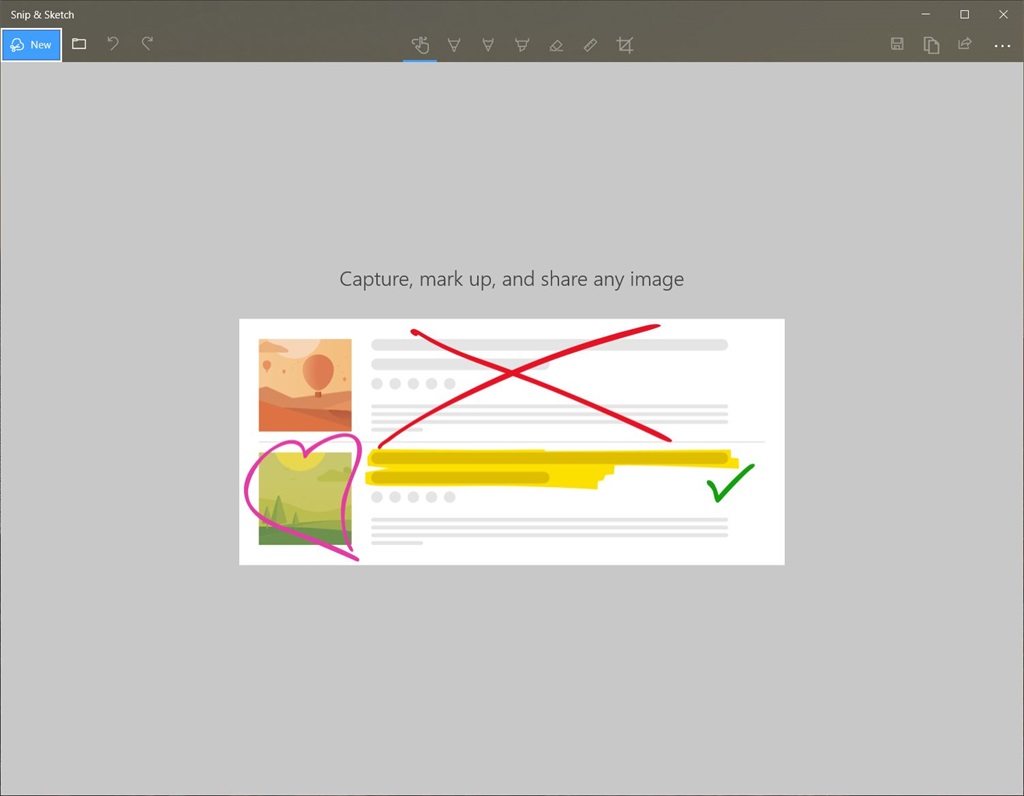 By pressing the Windows key + Shift + S buttons, you'll be given the option to take a full screenshot, an adjustable rectangular screen shot, or a free-form screen shot of any shape.

It'll then be saved directly to your Clipboard (which you pull up by pressing the Windows key + V. It's easier to use than the old Snipping Tool, but it's missing some features - like the option to take a screenshot of a full window.

Related Links
If you have an Android phone, Microsoft just made Windows 10 your new best friend
Microsoft's Windows division roars back to life, proving the PC and Xbox are still very much alive
This Windows 10 laptop is perfect for those who love Apple's MacBook Pro
Next on Business Insider
Meta's limits on employee abortion conversations could easily backfire