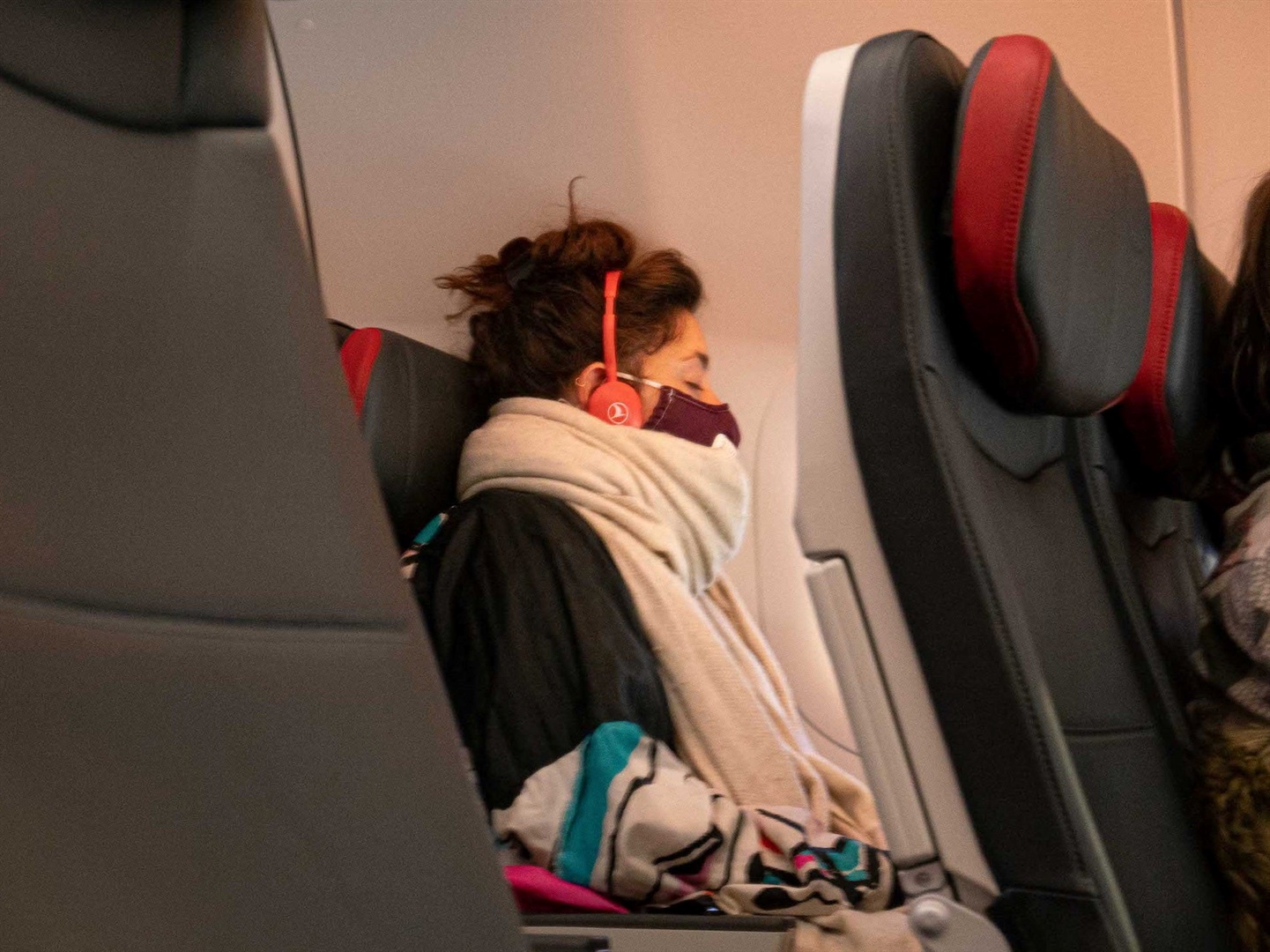 Choosing the window seat could reduce your risk of infection.
Nicolas Economou/NurPhoto/Getty

Insider spoke to four experts about how likely getting infected on a plane actually is, and it turns out that the risk of getting sick while flying is lower than you might think — especially if you take appropriate precautions, such as frequent hand-washing, wearing a mask, and having vents blow air down.

One more thing you can do to reduce your risk of infection while flying is choosing the window seat.

"Because people are walking by you in the aisle seat, it's shown in outbreaks and norovirus that people are more likely to get ill if they sit on the aisle because people are touching surfaces and walking by," Charles Gerba, a professor of virology at the University of Arizona who has also studied germs on planes, said. "So based on norovirus outbreaks, the window seat is better."

Howard Weiss, a biomathematician and professor in the School of Mathematics at Georgia Tech and an adjunct professor of biology and public health at Emory University who co-authored a study titled "Behaviors, movements, and transmission of droplet-mediated respiratory diseases during transcontinental airline flights," agrees.

"What we found was under normal circumstances — again, we're talking direct transmission of large droplet transmitted infectious diseases — if you sit in a window seat, you are more than a meter away from the aisle," he said. "So if you believe in the one-meter cut-off for infectious droplets, then you're going to have far fewer close proximity contacts. So yes, there's some added benefit to sitting in a window seat. It's modest, but it's certainly a benefit." 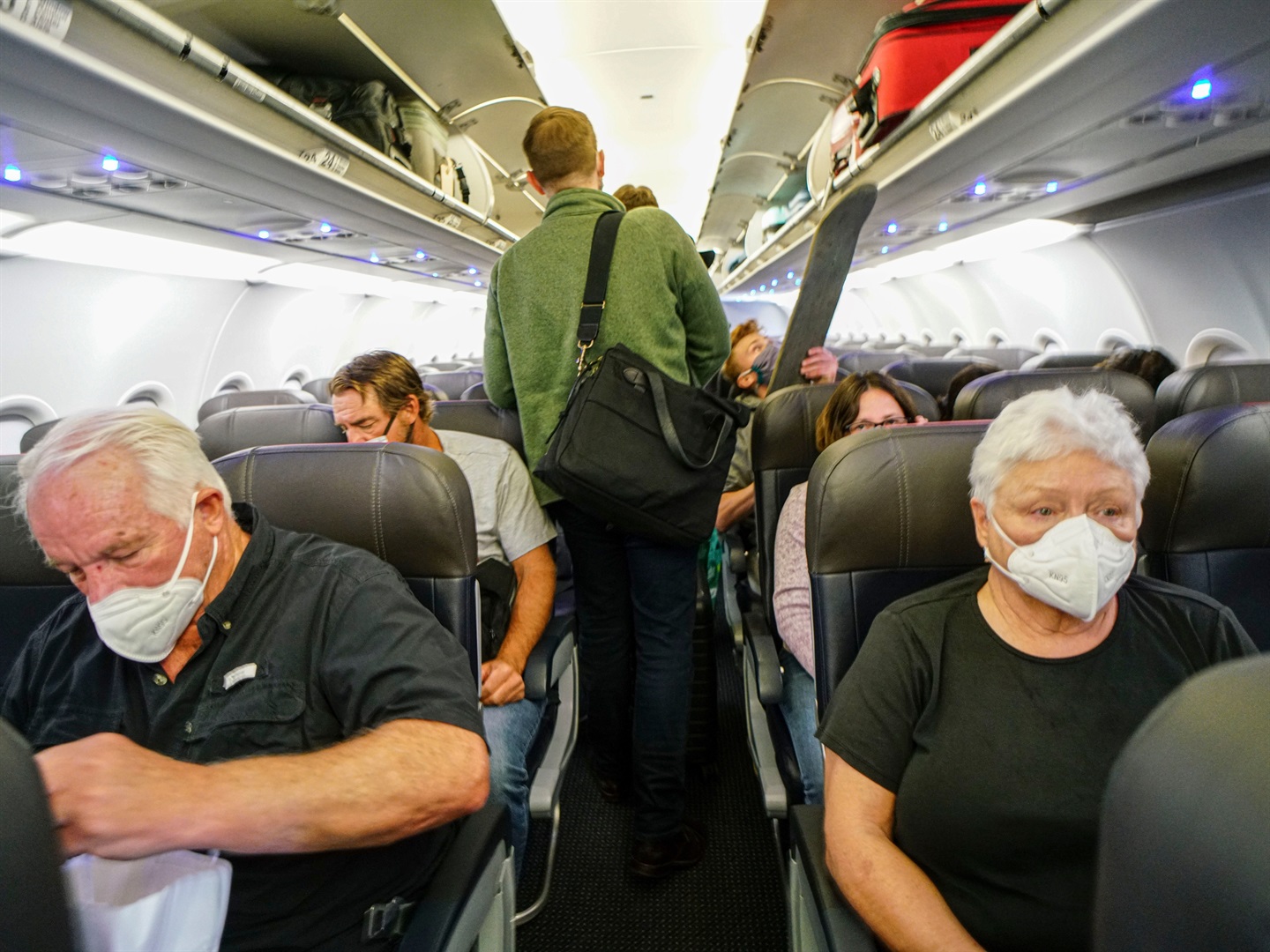 Sitting by the window means you're less exposed to people walking up and down the aisle.
Getty

According to Paloma Beamer, associate professor of environmental health sciences at the University of Arizona and president of the International Society of Exposure Science, having a wall next to you will essentially reduce the number of people within your exposure radius by half, which is why she suggests selecting a window seat if possible.

Beamer said that while it depends on the airline and plane, she found that travellers in the middle seat of a standard plane can have up to 20 other passengers within two metres of them on a full flight.

However, she adds that "some people are going to release a lot more virus when they're sick than other people", so the effectiveness of distancing will vary.

Essentially, your probability of getting infected depends on how close or far you are from an infected person. So, even though sitting in a window seat can help you keep your distance from more people, it's still possible that you could get sick from being near an infected person.

"What our study showed was that if direct transmission, large droplet mediated infectious disease variance falls within a meter or two, then unless you're seated close to the infectious passenger [...] you have quite a low probability of getting infected," Weiss said.

That said, while the airplane itself might not be much of a risk, travellers must be careful getting to the airport and at the airport itself, where the ventilation system isn't as effective as on planes. As always, social distancing, wearing masks, and washing hands frequently are advised.