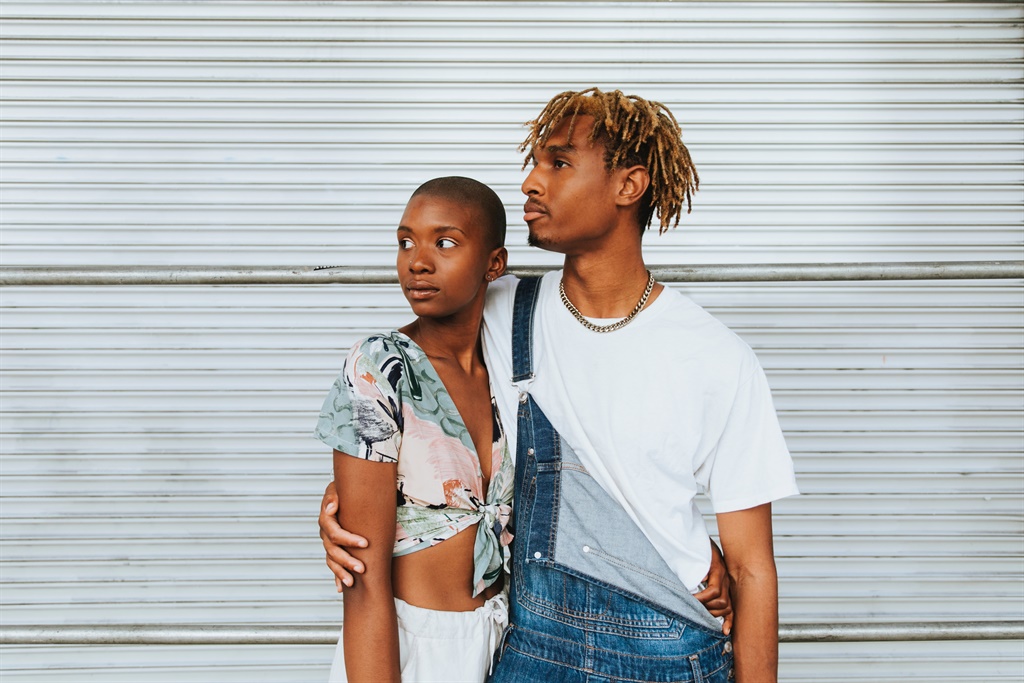 Psychologist John Gottman has spent 40 years studying relationships. Malcom Gladwell wrote in "Blink" that Gottman says he can overhear a couple's conversation at a restaurant and "get a pretty good sense" of whether or not their relationship will last.

How does he do it?

In a study published in the Journal of Marriage and the Family in 1998, Gottman invited 130 newlywed couples to fill out questionnaires and then discuss a disagreement in their relationship for 15 minutes.

He recorded their interactions and evaluated their emotions with his Specific Affect Coding System, categorizing their facial expressions, tone of voice, and words as positive, negative, or neutral.

Gottman found that couples that started out with less negative affects in the first few minutes and were able to deescalate negativity were more likely to stay together. Conversely, all 17 couples that later divorced began their conversations with what he called a "harsh startup" - more displays of negative emotions and less positive affects.

He also singled out four kinds of negativity as "The Four Horsemen" that can wreck havoc in a relationship: criticism, contempt, defensiveness, and stonewalling (withdrawing and shutting down).

Gottman published his findings in "The Seven Principles for Making Marriage Work" and shared six total factors that can predict divorce with 83% accuracy - from body language to bad memories.

Some question if Gottman's methods are really 83% accurate In "The Husbands and Wives Club: A Year in the Life of a Couples Therapy Group" excerpted by Slate, Laurie Abraham writes that Gottman may have overestimated the accuracy of his formula since he analyzed the data retroactively after six years, after he already knew how many of the couples had gotten divorced.

"What Gottman did wasn't really a prediction of the future but a formula built after the couples' outcomes were already known," he writes. "This isn't to say that developing such formulas isn't a valuable - indeed, a critical - first step in being able to make a prediction. The next step, however - one absolutely required by the scientific method - is to apply your equation to a fresh sample to see whether it actually works [...] But Gottman never did that. Each paper he's published heralding so-called predictions is based on a new equation created after the fact by a computer model."

Whether or not you think a couple's future can be predicted based on 15 minutes of conversation, Gottman says that conflict in a relationship isn't necessarily a bad thing.

"Many couples tend to equate a low level of conflict with happiness and believe the claim 'we never fight' is a sign of marital health," Gottman wrote in Psychology Today in 1994. "But I believe we grow in our relationships by reconciling our differences. That's how we become more loving people and truly experience the fruits of marriage."